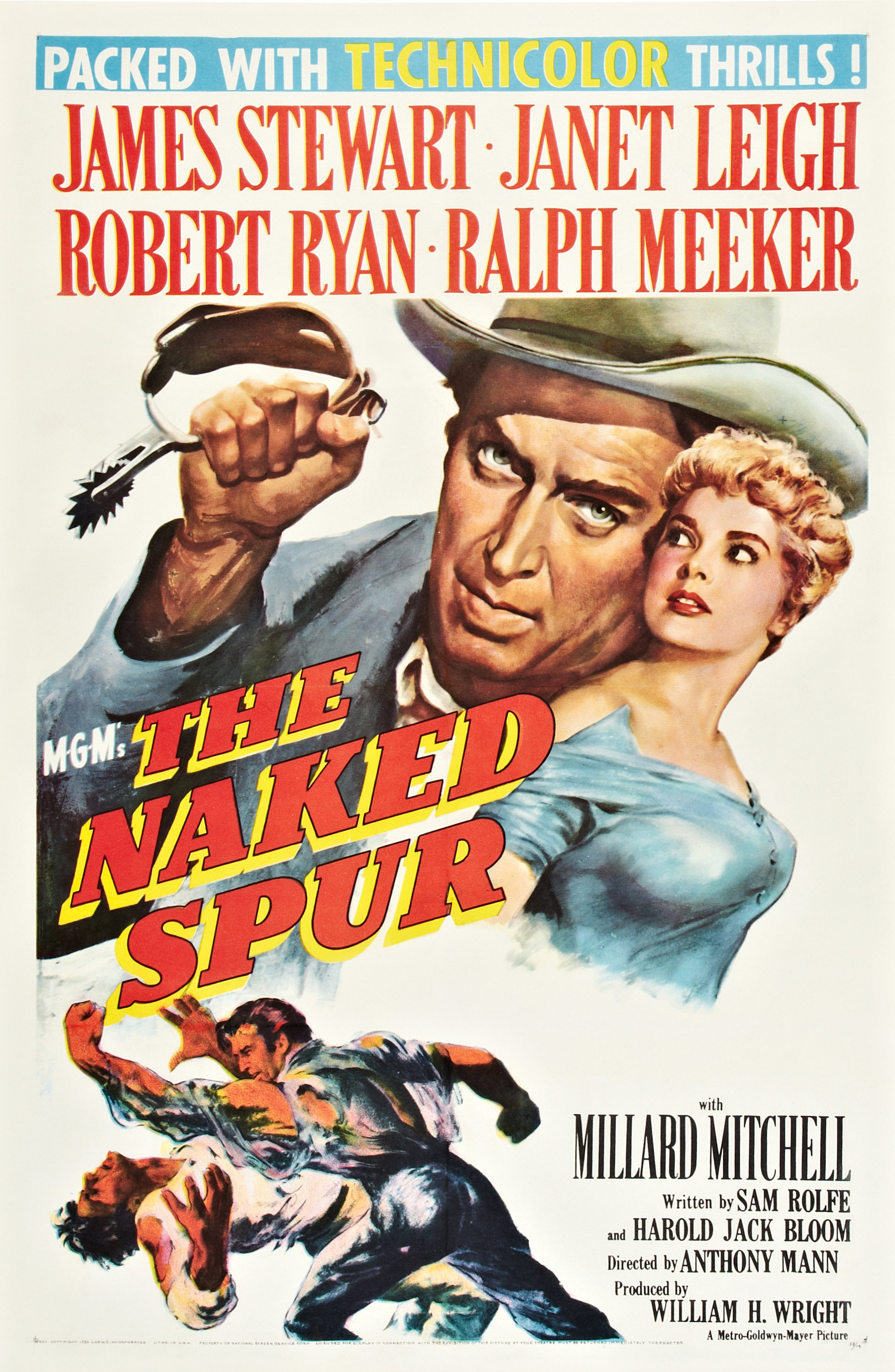 It’s time for a trip down the Wild West, but unfortunately this one’s not a winner. The characters rarely make the right choices and so this becomes a lot harder for everyone involved than it needs to be. There’s also a random moment with a sick horse that has to be put down and it really has nothing to do with anything here. It’s a shame because you always want to think through every scene before putting it in a feature film or any kind of media tbh.

The movie starts with Kemp trying to track down Vandergroat to bring him to justice. Unfortunately the guy is holed up at the top of a mountain and it’s difficult to approach since he keeps throwing rocks down which can easily destroy anyone who gets close. Fortunately Kemp gets help from a local guy named Jesse and an ex-law enforcer named Roy. They’re able to take this villain down and his companion Lina. Now all Kemp has to do is quietly take Vandergroat back to the town to get his money but the villain lets the others know about the bounty as well. Roy and Jesse now insist on traveling the whole way too. Can the three of them mind their own business long enough make it to town or will Vandergroat be able to exploit their lack of intelligence?

This is one of those films that only works if each character is absolutely awful at long term decision making. Fortunately for Vandergroat that is the case. We already know that Kemp is really greedy with how he wasn’t about to tell the others about the reward money. He’s only looking out for himself but you like to think that after that he would have been able to keep his head in the game and stay focused. Instead, he is constantly goaded by the villain and has disagreements with his two companions. I want to say the burden or blame starts with Kemp since it’s his initial deception that caused everyone to stop trusting him. Additionally he should be keeping Vandergroat more securely bound. That guy is as tricky as they come after all.

Then we have Roy who is my favorite member of the 3 but he’s not above suspicion and mistakes either. For starters he tends to promote ideas that would split up the group which implies that he is trying to make a move for the money. Even if he isn’t, he should realize how this all sounds. There’s also a scene near the end where he is a little too desperate in going after a body. I get that he’s worked hard for this but risking your life too much is not a good idea. You can’t use the money when you’re dead after all.

I did think he made the right move in startling the Indians when the heroes were around though which forced them to all fight together. Otherwise the other characters were absolutely prepared to have him be sacrificed by fighting on his own. This trio really had absolutely 0 unity and it certainly shows. At least he had a lot of confidence and a quick wit. His flirting could be well over the top at times though which holds him back.

Finally you have Jesse and he has to be the worst character of the trio because he falls for the easiest bait. All Vandergroat has to do is start talking to the guy and you can immediately see him slipping. That’s just awful, you shouldn’t be falling for things like that. No shot and the whole thing is very embarrassing to the point where it’s hard to feel bad for him. He absolutely had to know what he was getting into and yet he just didn’t make a move to stop it. His greed got the best of him.

Then there’s Vandergroat who would easily be doing better if he would at least pretend to care about Lina. Instead he always acts like she’s just an accessory who will stay by him no matter what. With some more support they could have fooled the heroes due to how disorganized they were. Instead Vandergroat is just one of those guys who goes crazy with power and is determined to make things as tough on himself as possible.

I wouldn’t spare Lina from some guilt here as well. She lets the guy treat her any which way and still follows him when given the chance. I think she could have been more helpful to the heroes and just chosen them instead. Granted, none of the heroes are all that good but surely it’s better to be on their side rather than this guy right? It’s not like a future with him sounds good at all. Most likely she would be regretting this the whole time.

So what really holds the film back is that the characters just aren’t very likable. There’s a whole lot of internal fighting and it’s the only way the villain would have a chance here. Otherwise the film really could have been over in minutes. That’s how bad Vandergroat’s position was. Also there’s the fact that the bounty was for dead or alive so if the heroes had been more cruel, they would have shot him off the jump. The deck was stacked in their favor this time and they still come close to blowing it.

The horse dying scene is also just crazy. It should have absolutely been skipped. Why add a scene like that? Finally the ending is not satisfying. Way I see it, Kemp made the wrong call here. I get what the film is trying to say but it’s still not worth it. What’s done is done so why throw out something which can at least give you some value out of the experience? I don’t think it in anyway hurts your character or integrity by this point in the game. If anything you owe it to everyone else to finish the job. So the ending did not land for me at all.

Overall, You can do way better with Wild West films than this one. The whole thing feels very contrived with how the villain is able to split everyone apart. They’re all way too easily influenced. Why put so much stock into what the villain is saying? He clearly has an agenda and a reason to get the heroes to fight so listening to him is just asking for trouble. They probably should have gagged him right at the start. Would have been the smarter move imo.