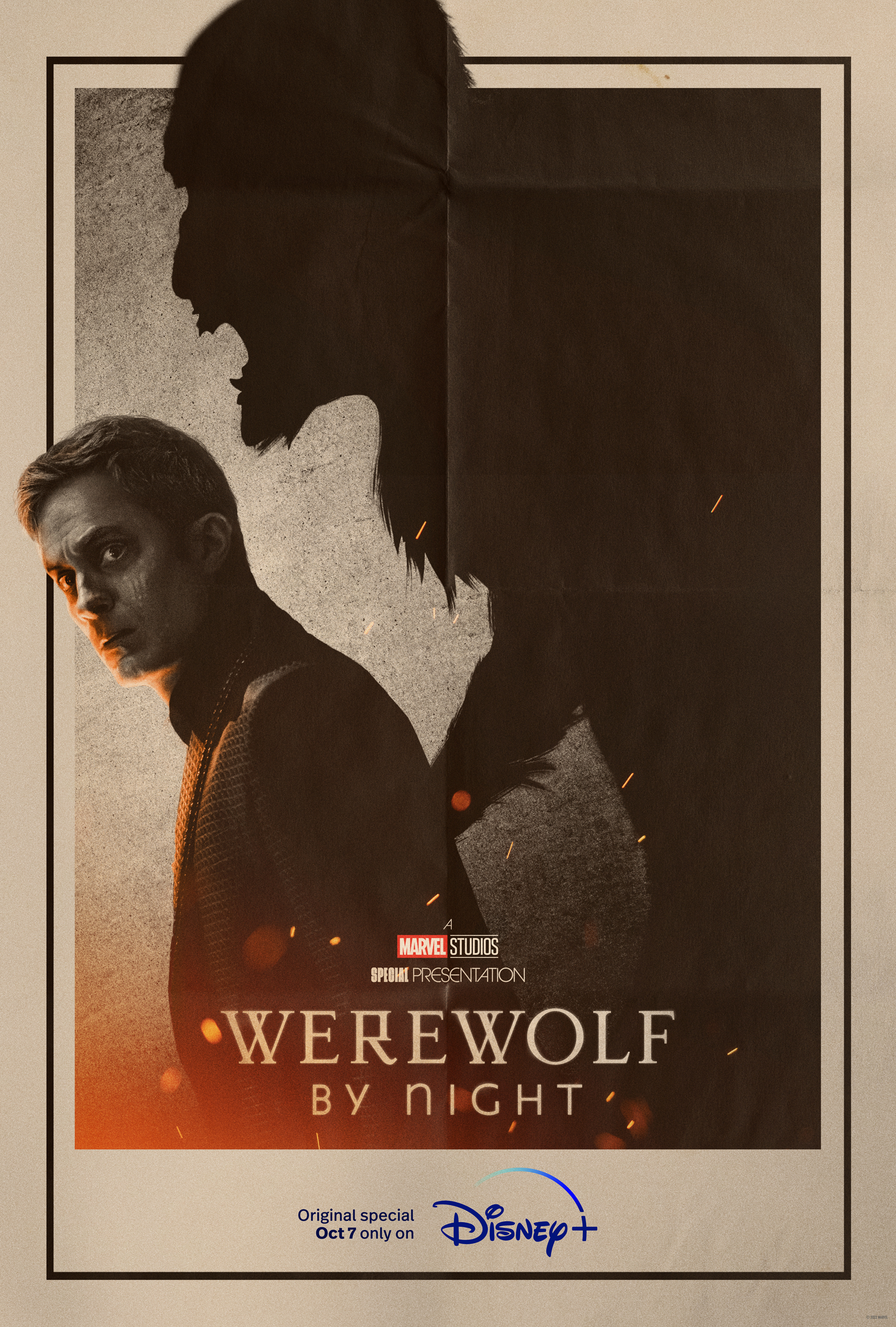 It’s rare to have stand-alone specials but they’re always fun when they pop up and this one is no exception. It’s a fairly unique special for Marvel as it doesn’t quite feel like the average movie. This one plays out more like a monster movie as everyone gets in on the hunt and it’s handled well. It’s also quite a bit more intense than the average movie but without lingering on any shot for too long or trying to get too gritty. So on that note I thought the movie did a good job.

It starts with the world’s greatest monster hunters all being gathered in one room. Their mission is to capture a red gem that has been placed on a monster. They have to slay the monster and grab the gem which will make them the new head now that the old man died. His wife Verussa is the one who has gathered everyone here together. Her daughter Elsa has also decided to show up for some reason which nobody is thrilled about but they’ll just have to roll with it. Naturally fighting among competitors is to be expected as well as the only rule is to grab the stone. Everything else is permissible and eliminating your competition now could help you out down the road. So with that in mind, the competitors are all sent into the garden at night to either slay the monster or be destroyed.

The main characters here are Jack and Elsa so you can expect them to do more than the other hunters. Elsa has her own reasons for participating and clearly her skills have not dulled as she is able to get in on the action rather quickly. She holds her own against these master class hunters and is generally a strong combatant. I thought she was a fun member of the cast. Perhaps not the most trustworthy fellow as I get the feeling she could change sides on a whim but having her power on your side is a good thing. She is adept at using most weapons.

Then you have Jack who is more of a pacifist and would rather not have to fight anybody. He will destroy monsters as needed but not other players. This puts him at quite the disadvantage here. In general Jack doesn’t seem nearly as skilled as the other competitors either though. He feels like your average lead who can fight with some street brawling skills but doesn’t have any super talented moves so things tend to get tricky for him. He’s always confident though, you have to give him that.

I enjoyed the whole set-up here. The opening scenes of everyone hyping each other up as we see how spooky the manor is was quite effective. I always like that kind of set up and the hunt is like a free for all in the Hunger Games. The black and white color scheme also worked really well here. Now if I’m being honest, doing this in color would probably work even better, but I do enjoy black and white so it wasn’t a big deal. Also, it does tend to help tone down the violence as a stylistic effect so it probably did come in handy there.

This feels very retro so the film absolutely succeeded since it seemed to be trying to get that feeling across. The battles are also good, they tend to be quick as each opponent is looking to murder the other one but you feel the skill in the confrontations. I also liked what the film did for the Marvel intro. It works well as a one-time Halloween kind of thing. I wouldn’t want it to replace the main intro but it was a good change of pace.

On the slightly weaker side of things, Man-Thing was one of the most hyped parts of the special but I wouldn’t say that he looked great. In fact, I would say that he was on the losing side of things for the most part. Not that he literally loses any fights here but he doesn’t seem as fierce as you would expect and it feels like he actually could have been in danger. Right now he appears to be a glass cannon and the gem was doing a number on him. I want to see what he can do at full power.

In the meantime I do like his friendship with one of the characters though. He seems like a good guy to hang out with and I like that personality of his. So he may not have looked too impressive in a fighting context but otherwise he was on point. I could see him doing more in a sequel or if he returns at some point. I did like the effects used for his fire attacks though. Then Verussa made for a solid villain. Her plans may have felt a little short sighted though towards the end. She did gain the upper hand but it felt like things could have easily gone very badly for her and then there would have been no real recovering from that. I guess revenge was her main motive but even so, she probably could have handled things a bit differently.

There aren’t any real big plot threads that would need to be resolved so this could stay as a one shot but I would like to see the adventures continue. I think there’s a lot you could do with this dynamic and the execution was just on point. This is a special that would have a good amount of replay value to be sure. It helps that it’s so short so nothing is dragged out. You can just jump in and watch this one right away. Jack is also a likable main character and Elsa was a good heroine so we got some nice banter throughout the adventure. There’s even a bit of humor thrown into the mix and so what you have as a result is a very steady adventure.

Overall, Werewolf by Night is a pretty good movie. It was better than I had anticipated. Usually using a Werewolf by itself is a recipe for disaster but the movie handled this one with care and didn’t get bogged down too much with violence or trying to have a lot of grit in there. Things could get intense at times but it was all done very quickly and efficiently, as you would expect from pro hunters. Likewise the Werewolf rampage scene isn’t overplayed. Definitely a good all around title.