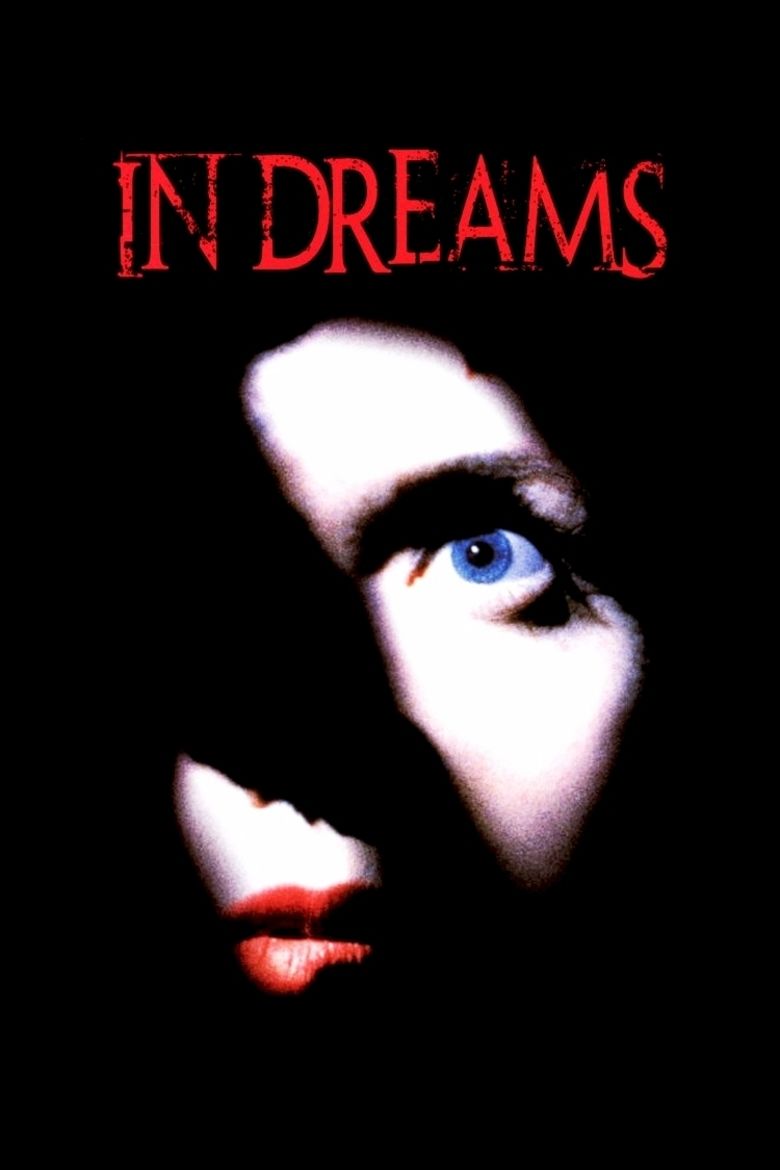 It’s been a while since I’ve seen a film this terrible but we’re finally back down to 0 star territory. Fitting that it would be a horror/psycho type film since that genre tends to churn out the majority of these for me. There really isn’t anything to like in this film from the terrible writing to the mean spirited ending.

The movie starts with a kid getting murdered and Claire has visions of the mass murderer getting more and more victims. Unfortunately her visions are of the future but she doesn’t have a concrete time frame so it is very difficult for her to actually help the cops stop him. Furthermore, the murderer is somehow able to control and enter her dreams making the information even more unreliable. Then there is the fact that he can also possess her and you’ve got a losing battle. That really sums up the film in a nutshell, a losing battle all around.

There are some movies where you go in and you wonder what the point of it all is. Most of the film is about Vivian messing with Claire and completely destroying her psyche. It’s not all that hard considering that he murders everyone close to her and forces her to watch each time. There’s nobody around to help her since it’s all in her head and people don’t believe that her precognitions are real even after she calls multiple deaths down to the very location. It’s particularly surprising when the psyche expert doesn’t believe her but that’s just the nature of the film.

It tries to show how unfair the whole thing is even down to the end when the sharp shooter misses an easy target. So much for experience right? Then even though they both fell and Vivian had more serious injuries he somehow lives? It’s supposed to even out at the end since now she can haunt him, but it’s really not a happy ending at all. Sure, she can mess with him now, but that won’t bring back her family or any of the other victims. From early on in the film you can tell that this is going to be a terrible one.

The whole plot of all these kids being murdered with nobody able to stop Vivian is already terrible. Then you throw in the fact that he has supernatural powers and the film jumps the shark even more. Naturally Claire also has a dog and Vivian makes use of that. Why did the dog go with him in the first place? Why didn’t it bite as we got a weird scene of Vivian taming it. Somehow Vivian is able to be just about everywhere and has time to pull off elaborate pranks to mess with Claire that would have taken a very long time, but he does it almost instantly. Parts of it are in her mind and parts aren’t so you have to decide what is real and what isn’t. The film also gets pretty violent at times and as always the movie goes for the tired old trope of Vivian going crazy at the end as he imagines himself to be a kid again.

The parallel scenes with Claire trying to escape the mental ward while Vivian does the same thing are incredibly dragged out. Then you’ve got the fact that one of the police officers is portrayed as being pretty sleazy just to get her an easy way out. The writing is terrible and relies on all of the characters being sinister to move the plot along. Even the fact that Vivian wants to have a family with Claire and she goes along with it as part of her plan is cringe-worthy. There are no good scenes in the film so it’s a 100+ minute experience that you’ll have to try and endure.

Of course, that’s assuming you don’t just turn the TV off right away. The only way to win this battle is to simply not play right from the start. With no positives to speak of and the film not even being remotely entertaining, there is no incentive to watch this film. You can do almost anything else with this time frame and have a more positive experience. The low effort poster is already a good warning bell to take into consideration before watching this one.

Overall, In Dreams is definitely a stinker and will have to sink into the gutter. It’s a movie where the villain wins in the end and nothing goes right for the innocent people trapped in this awful situation. I can see why I hadn’t heard of this film before and it sounds like people knew not to check this one out. I definitely won’t be seeing this one in my dreams as it’ll quickly retreat into the fog from whence it came. At best this can work as a coaster for your drink.