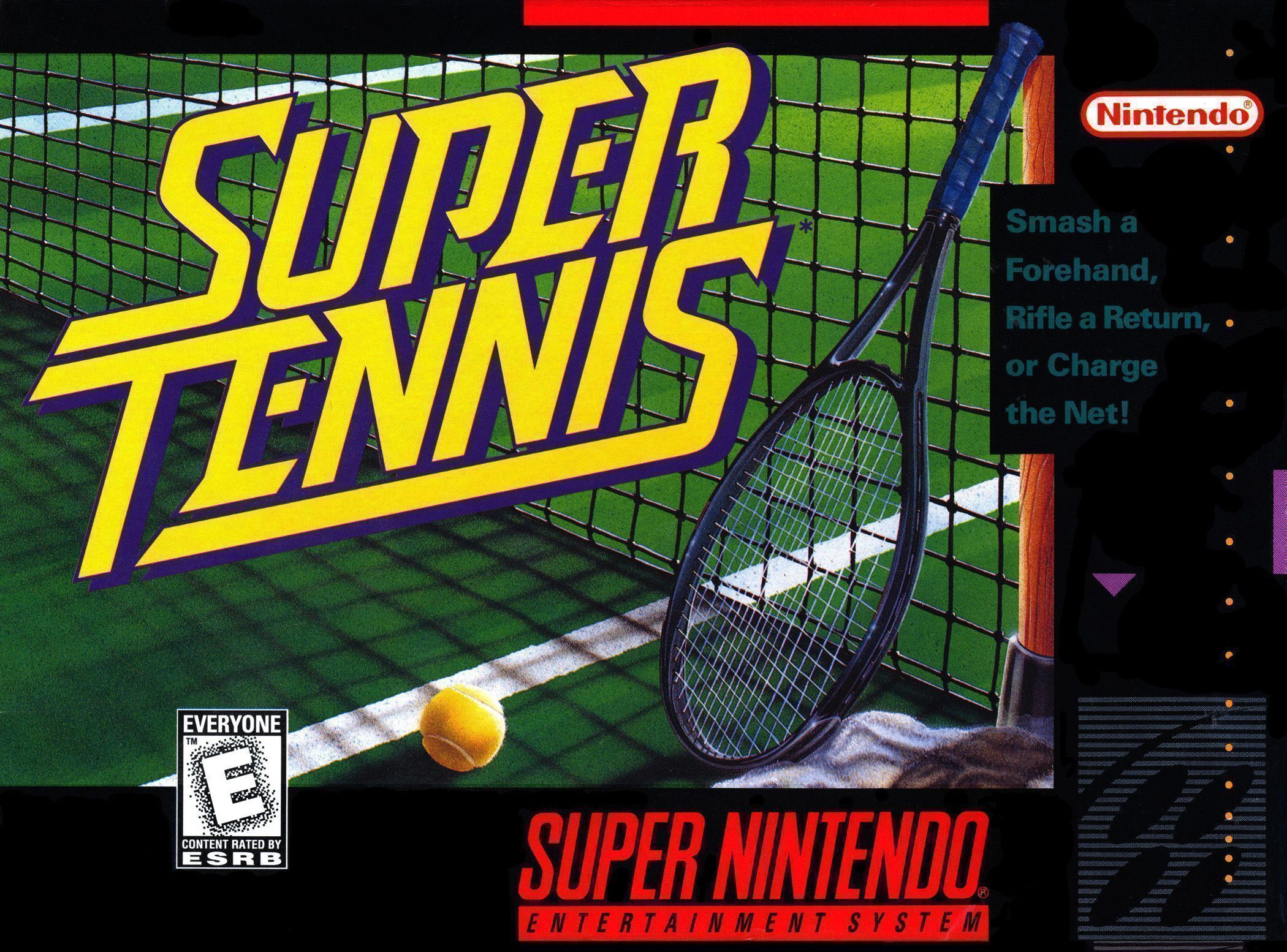 It’s time to take a look at a SNES game that actually has not aged well. So far the games have been pretty solid with good gameplay and nice artwork. Unfortunately this game breaks the streak pretty decisively. This just isn’t a fun game and it’s probably the worst SNES game I’ve played.

When you jump into the game you are able to play quick battles with the computer or jump into circuit mode. There is also a multiplayer option you can try out here. There aren’t a lot of modes but you shouldn’t be expecting a whole lot anyway since this game did come out a while back. The modes aren’t an issue since the ones that we got are the key ones. The issue here is purely the gameplay and since that is arguably the most important aspect of a game it hurts quite a lot. It’s like the game is trying to be super precise with where you hit the ball and the technology just wasn’t there yet.

The goal of the game is to hit the ball into the opponents side of the court. If they are unable to hit the ball before if bounces back then you win the point. You just can’t hit the ball too far or you lose the point, too low, or too far to the side. That really limits your options but most tennis games do a pretty good job of letting you in control without hitting the ball out of bounds the whole time. In a way it’s ambitious of the game to not put any safety into the controls. If you hold right too hard then you will hit it out. In most games you have to try really hard to hit it out of bounds. It’s just that this makes it very difficult for you to actually play for any stretch of time. The only shot that seems to work is hitting the ball to the middle of the court and the computer always seems to hit those back anyway.

I did get a few points from when he would occasionally miss but it wasn’t very often at all. Typically the computer would just come back swinging and demolish me. You’ve also got to react quickly or try to predict the next play because you can’t run to the shot fast enough if you wait to see it. The computer will drop a quick ball near the front which falls almost immediately. The key is to just run on instinct but of course that ends up backfiring if he does a normal shot. The whole thing just feels futile at times, but I’m sure there is a trick. Games aren’t made to be unwinnable and people found ways to claim victory somehow. I just wasn’t able to figure out just how to do this.

In terms of graphics the game isn’t bad. It’s pretty much par for the course and while it won’t be making a case for best looking SNES game, there are definitely worse titles than this one. The game makes sure that you can see the tennis ball at all times and the court looks pretty reasonable. All in all I’d say that the graphics are the least of this game’s problems.

Even though this game is free I just don’t see you playing it for very long. After you play a few games they’ll all basically feel the same. The lack of variety isn’t surprising but with the gameplay at this level it becomes a bigger issue. You could just go and buy a newer tennis game for a dollar or two and that would go a long way.

Overall, Super Tennis definitely fell way below expectations. It’s hard to even call it a fun Tennis game because it just didn’t have good gameplay. Solid gameplay is a must for a title like this and you never feel like you’re n control. I wasn’t able to even take a single game out of all the sets I played against the CPU. That was definitely not my best moment. There is one more Super sport coming up in this collection so I’ll definitely be trying that one soon. I assume it’ll beat this one but I suppose we’ll find out soon enough.