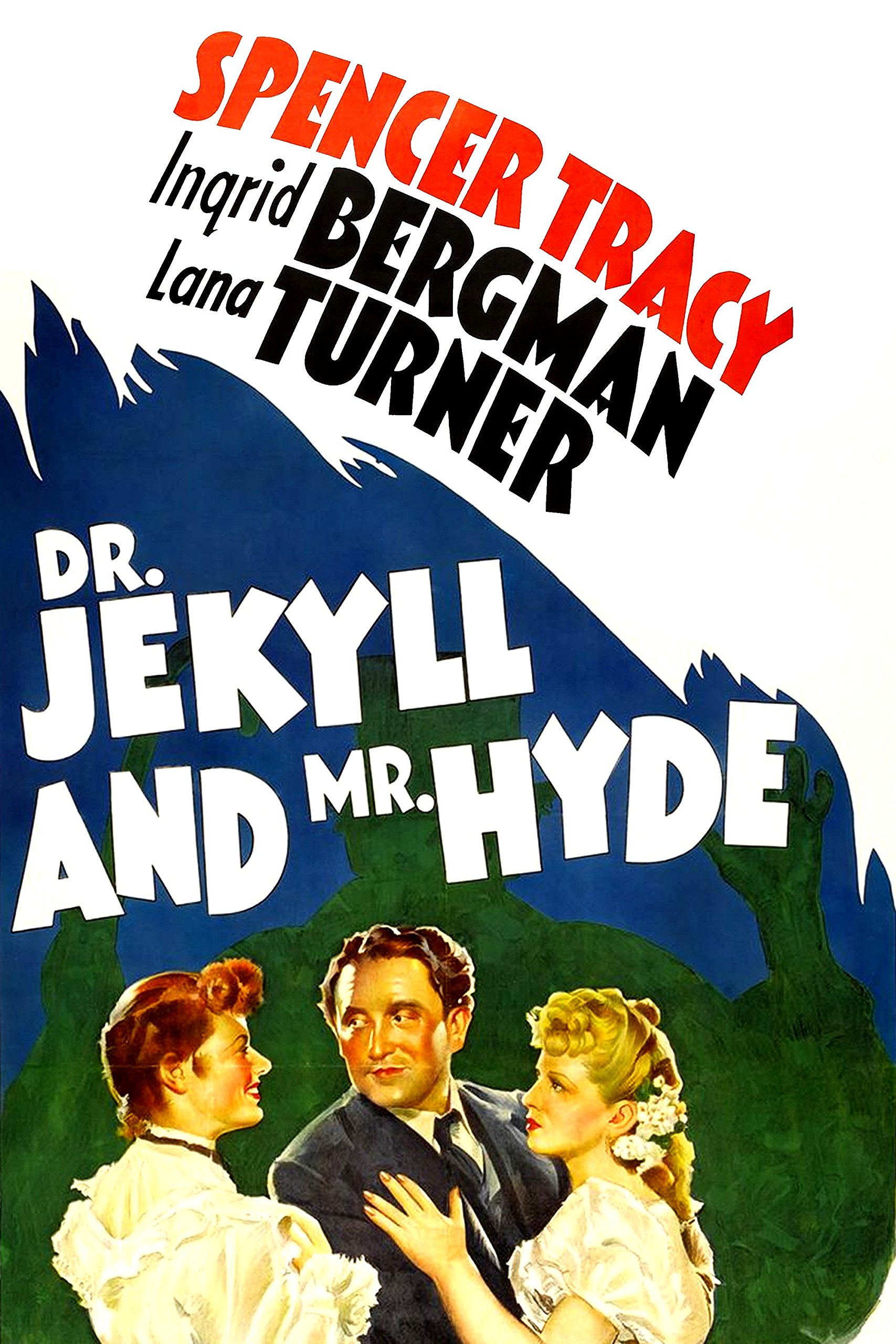 It’s time to look at the remake of Dr. Jekyll. It’s pretty much a point for point remake as opposed to some which try to take a little more liberties with the source material. This movie should have tried to do that because the first title was pretty awful so the more accurately you re-create that the less chance you have of actually making a good movie. This one is on the same level as the original and ends up falling to the same errors. You may as well be watching the same film when you think about it.

The movie starts with someone going crazy inside of a church. Dr. Jekyll has the man escorted to a hospital and wants to try a new drug on him that will separate his evil and good side. Nobody bothers to ask where they could be transporting the evil side and instead they all mock Jekyll for such an outlandish theory. Jekyll’s crazed attempts to defend himself don’t help matters. After cheating on his fiancee Jekyll gains the courage to test the serum on himself. Since his evil side is already overpowering him and makes for a convenient excuse to do whatever he wants, Jekyll takes the plunge. He is now the evil Mr. Hyde and will bring a lot of terror to the town.

Lets start with the obvious problems of the film. One is naturally the animal violence here as Jekyll tests on a lot of animals before going to human testing. A lot of rats end up dying due to his tests which shows how careless he is. Jekyll should have made a better serum before testing on innocent creatures. If anything testing on himself should have been the very first thing he did. These scenes are all pretty terrible and don’t help to start the film off on a good note. Then we also have Jekyll not being a sympathetic character from the start. We find out that he didn’t help the crazy guy out of the goodness of his heart, but just so he could run experiments. Additionally he is awfully quick to cheat on his fiancee. In the original film he at least pretended to resist for a bit while here he seemed to be the one making advances.

Then we’ve got the obnoxious plot with Mr. Hyde and Ivy that drags the film all the way down. It’s a pretty bad plot that’s just here for edge and grit. It makes the film a lot darker to be sure, but doesn’t add any actual substance to the movie. Ivy also makes all of the wrong choices here in not telling the cops or attempting to leave even when given many opportunities to do so. In this version she actually has a reasonable support group with her two friends, but still chooses to be alone and things don’t go very well. Hyde is also not an interesting villain in the slightest as he’s just evil to be evil.

Jekyll’s friend is also pretty terrible. Once he sees Hyde that should have been the end of the adventure. It’s no time to feel sympathetic to this guy. Even if the friend doesn’t shoot him right then and there he should have at least taken him to the cops. Hyde should be paying the price for his crimes in a cell, not being allowed to roam the streets any longer. As the bodies continue to pile up you can directly blame the friend for this. If you don’t make a move to stop a villain then you are absolutely an accomplice.

As with the last film the biggest plot hole here is Dr. Jekyll’s entire experiment. The concept is that you can isolate the good and evil sides of the soul, but to do that you have to have somewhere to put it. If you’re locking them both in the same body then that’s really not changing a thing. Maybe you could make one side a little stronger temporarily but it’s not solving anything. If he was trying to implant one part of the soul somewhere else then maybe that’s something to be looked into, but otherwise this doesn’t make any sense in the slightest. Jekyll doesn’t strike me as a particularly intelligent character so I
suppose that makes sense, but it still sounds like a plot hole to me. The cast of characters are bland and the writing is pretty bad. The film drags on for eternity as you go through it so the pacing wasn’t good either. I don’t think there’s a whole lot more to say beyond that.

Overall, Dr. Jekyll and Mr. Hyde is a pretty terrible film. There isn’t really anything redeemable about it much like the first film. That’s because it’s really the same film just with a fresh group of actors and actresses. With no real changes to differentiate the films it would be easy to mix them up. When watching them almost back to back the issues become even more apparent. If you’re planning to watch a horror film soon then this is one that I would advise you to skip. It’s hardly one of the better horror films out there and is lacking in any real positives to keep it afloat. I’d sooner recommend watching the Son of Dr. Jekyll which wasn’t that great but still beats this one.