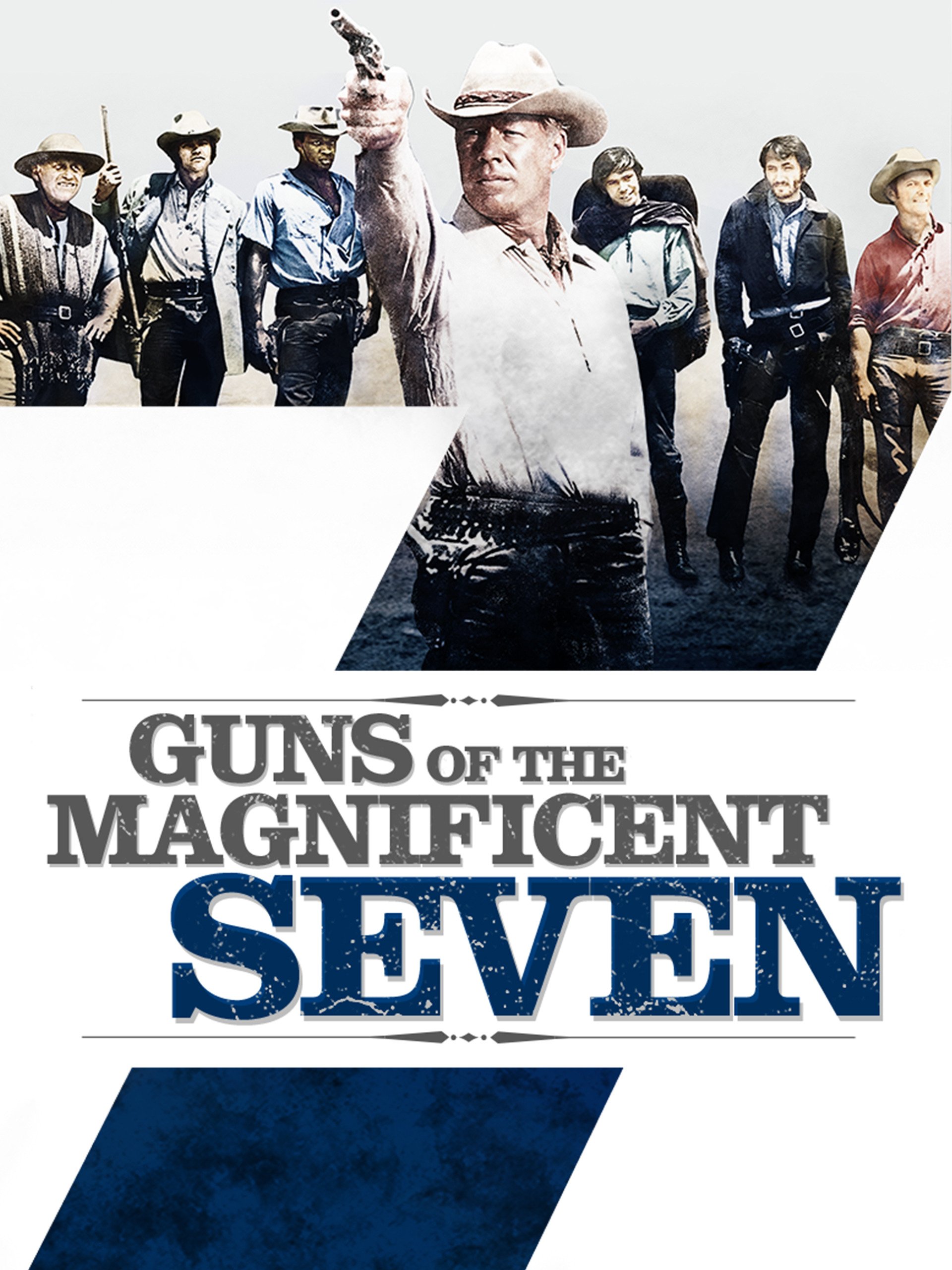 It’s time for Chris to round up some more gunmen in this third installment in the series. The series actually seems to take the premise of Suicide Squad more seriously than that film did with how high the body count is in these titles. Chris’ friends almost always die in these so you can see why they are always so hesitant to join him. Sure, Chris will live but the rest of them are usually all out of luck before the day is gone. It doesn’t feel like a great balance to them when you put it like that. This one is definitely better than the second film but still a far cry under the first. At least the series is back on an upward trend.

The film starts off with the rebellion leader getting kidnapped by the villain forces. This time the enemies are actually the government as Mexican forces are trying to get these rebels to submit. They aim to break the captured leader and end this once and for all. Max is able to escape and finds Chris over in town who has just helped a thief get away from being hanged. He convinces Chris to help him in exchange for some money and Chris must now round up a few guys once again. He really never has a chance to relax in these days. With the 7 of them rounded up he heads over to the prison to free the rebel leader. Will he really be able to break into the base and take out a huge number of adversaries though?

Let’s look at the supporting cast here. First we’ve got Keno, who was actually guilty of stealing a horse as revenge. The guy is a pretty good shot and pretty reasonable. He seems like the new version of Vin although he’s not quite as solid as the man from the first film. I’d still put him as the best ally in this movie though and is fun enough. Then you’ve got Cassie who is definitely happy to come along since at his old job the boss was quite unpleasant and treated him like a slave. Cassie doesn’t put up with any nonsense so he’s a pretty solid character to have on the team. He also seems to be the strongest physically.

Then you have Slater who is pretty annoying. The guy only has one good arm now so he’s always upset. Having only one arm is very difficult when you’re a shooter but he insists on taking it out on everyone else which definitely isn’t a good idea. He gets Cassie upset a few times and it was really all Slater’s fault with the remark he made. Then he goes on a drunken rampage shooting left and right. Even the way he goes out is pretty terrible. This guy really never managed to become a quality character. P.J. is another character who wasn’t very good. In his case the issue is that he is so sickly. He really wasn’t ready for a gunfight like this. It’s great that he came along to help I suppose but he looks very unimpressive next to the other characters.

Finally you have Levi who is a nice guy. He’s pretty old so he can’t move around quite as well as the younger guys but his gun skills are the real deal so he does help out a fair bit. He also takes one of the kids under his wing. Levi was a fun addition to the cast. So on the whole most of the characters were good. Meanwhile Chris is solid as always. I do feel like his skills seem less and less impressive with each movie, but he still ultimately gets the job done which is what counts. He manages to take down the enemy captain which was crucial. That guy managed to take down quite a number on his own which made him a pretty imposing villain.

This movie went back to its roots in some respects which was good such as developing the characters before uniting the group. Each one actually got a full scene to himself this time as opposed to everyone just teaming up right from the jump. It’s important to set up all of the characters individually before they team up. It gives you more of an actual reason to root for them. The villain also gets more development this time around. He has some good back and forth discussions with Chris. The guy is definitely as ruthless as they come and makes for a pretty intense villain. He certainly isn’t messing around.

The oddest part about the film is probably the music selection though. While the next installment would take this to a whole new level, the music here just didn’t feel appropriate at times. You’d have the very happy hero theme playing even during a sad scene or a moment where nothing is going right for the heroes. It felt like the soundtrack was so limited that they had to keep on playing the theme. It’s played even more than the main Star Wars theme and you know how much the films like to use that one. I don’t think the music director did a good job here. It’s not enough to have a solid theme, you need to know when to play it.

As always the villagers look pretty bad for the most part. The leader of the main group of rebels was a drunk who wasn’t taking anything seriously. It’s easy to see why the group had absolutely no luck over the last few years with a guy like that in charge. You can’t hope to succeed if your leader isn’t taking things seriously and that was definitely the case here. By the end the rebels move on without him, but if they had showed up earlier then way less people had to die. It seems like the cavalry always comes way too late.

The action scenes are solid as always though. The gunfights are good and the heroes make good plans the whole time. The Magnificent Seven feel a little less invincible this time though. The main villain took out 2-3 of them by himself which would have been pretty much impossible in the first film. I suppose eventually Chris was bound to run out of the top brass sooner or later though. These guys would just have to do in the meantime.

Overall, Guns of the Magnificent Seven is a solid film. It’s not quite as good as the first one but it’s good enough to check out if you like the genre. The music is not always placed well as it seems like the guy in charge would just slap the main theme on whenever he felt like it, but it is a catchy theme. Some parts of the film can definitely get a little dark with the main characters not doing anything to save them. Naturally in such a position they would likely lose and then there would be even more casualties but I never like to see the heroes do nothing as people are getting murdered. This one is more of a standard wild west film, you won’t be disappointed if you go and give this one a look.