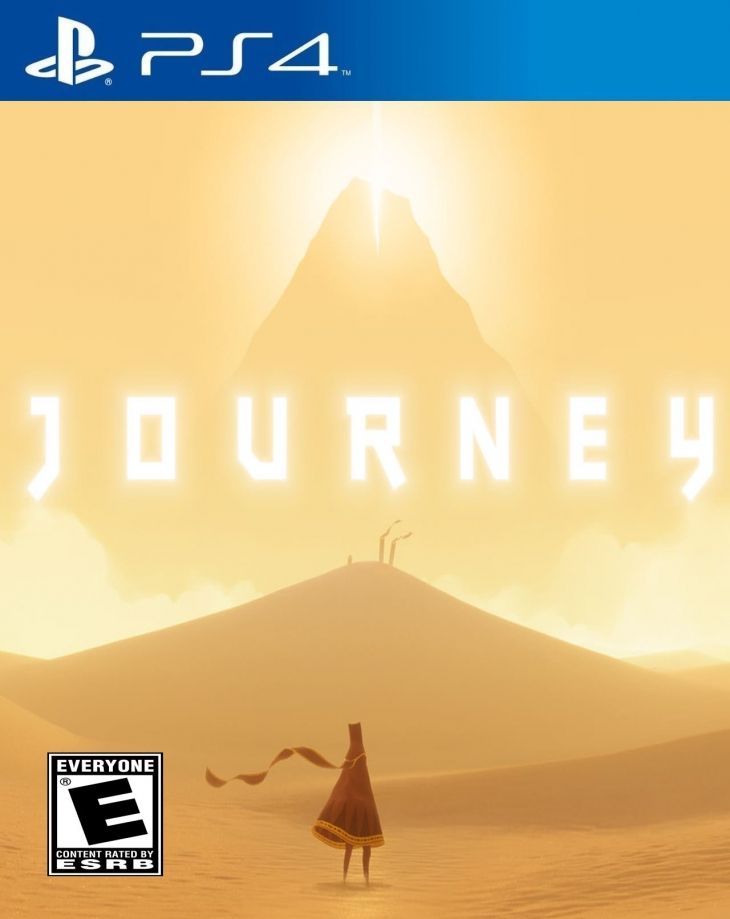 Sony put this game up for free recently which was pretty cool. I’m not sure if the deal is still going, but if it is you should definitely take the plunge and check it out. This game is more of an interactive movie than what you would typically expect in the format which is part of why I never bought it before. Also, it’s relatively short as you can complete it in around an hour. That being said, you can’t go wrong when it’s free right? It’s a charming enough game that is fun to play through once. I also think if they do a sequel and add in some combat gameplay this could end up being a pretty awesome title. Not saying they should do this…but they definitely should!

The plot is a bit ambiguous of course, but the goal is to get to the peak of a mountain. For some reason the lead just needs to get there. You can run and jump for most of the game and later on you can even fly as long as you have some energy left in the meter. You refill it by running into other players or coming across some pixie dust. I recommend flying whenever possible. From there it’s just a matter of running to the goal and some platforming. Admittedly it can be easy to get lost here. If not for some other players running around the game may have taken me a bit longer. In the end I followed their lead and it worked out.

While there is no big story here there are a few cutscenes that show up once in a while. A pretty fun one involves a monster that pops out at you. The environment in this world is pretty interesting and since the game doesn’t give you a story you are free to make your own. I assume that this takes place in an apocalyptic future where humanity has been wiped out by these monsters and are now struggling for survival. The few remaining ones have gained psychic powers and wear the cloak to survive in these hot climates. It makes enough sense for me to get behind that at any rate.

The graphics are pretty solid. They may not be high end PS4 level but they look nice. I think the game probably would have been able to shine a little more in this area if the levels had involved cities and forests or something like that. When you’re in an empty desert there is only so much that you can show after all. The monster designs are good though. As for the soundtrack, it’s made to be more background noise/generic tunes so you won’t really remember it much by the end. It works well enough as you go through the game.

The main drawback to the title is how short it is. The gameplay may not be too stimulating but it is fundamentally sound. If you put a good story behind it then it would work out really well. Even without a story the game could still have been interesting with more levels. Granted, this could be a mixed bag because if there is no story then the game would run the risk of being repetitive. Still, only being 1 hour in this day and age without a whole lot of replay value is pretty rough. At most you can go back and try to get the Platinum Trophy I suppose. It’s a nice enough title where I would still call it a good game but one that just won’t keep your attention for very long.

Overall, Journey does make you feel like you’re on a bit of an adventure but only to that one restaurant that isn’t too close to you. It only takes you around an hour to achieve your goal so you get the feeling that the lead wasn’t all that far away from it after all. There’s a lot of potential behind making the Journey a franchise or even a feature film about it starring The Rock and some of his sidekicks as they try to get to the mountain. You can easily construct a plot around this goal if you put your mind to it. While I wouldn’t pay for this game, you definitely shouldn’t miss out while it’s free.