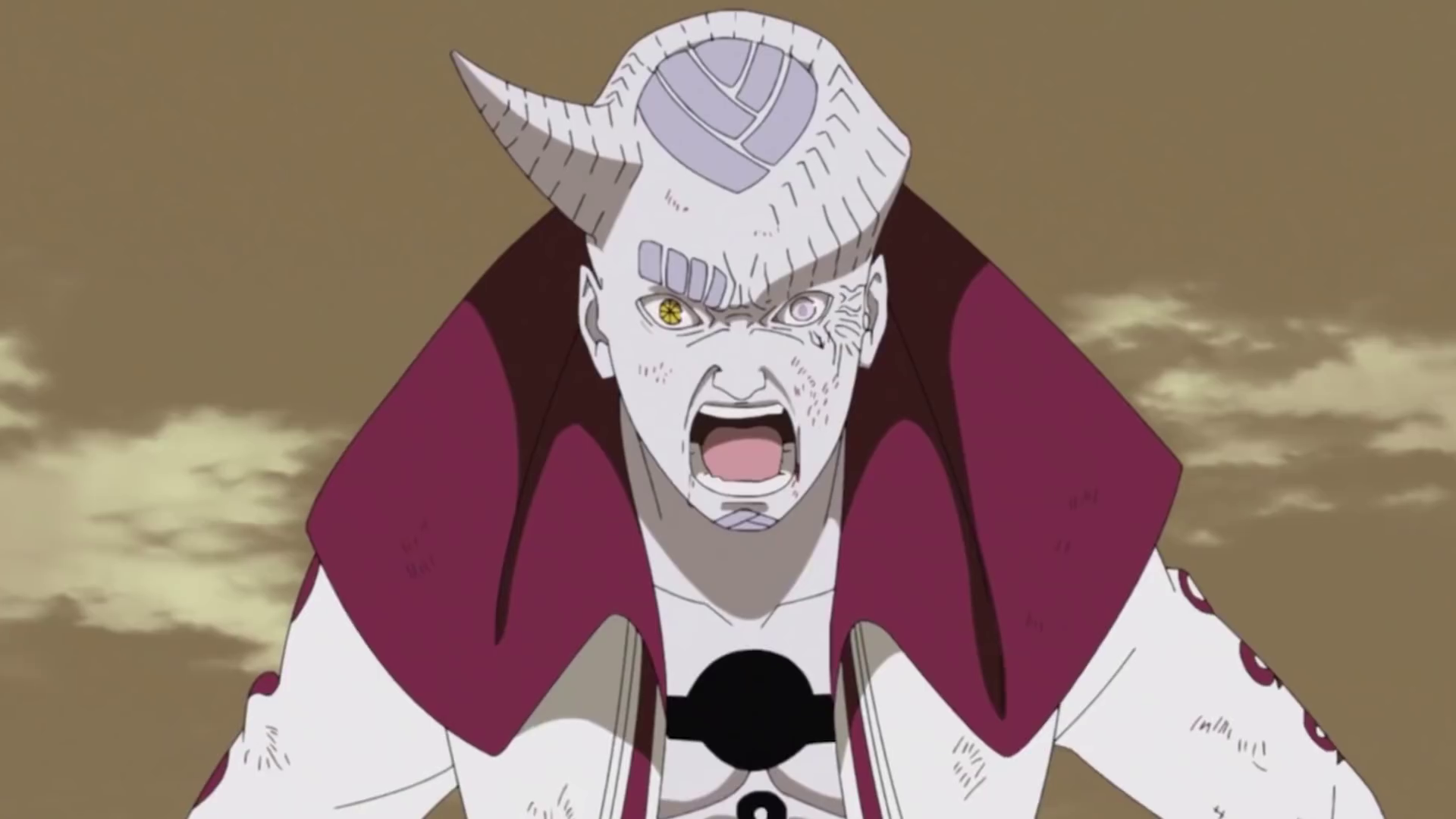 175 thoughts on “Isshiki Ōtsutsuki vs Darkseid”