This review is of the TV-14 version. All thoughts below should be addressed as such as a review of the unedited version would be more negative 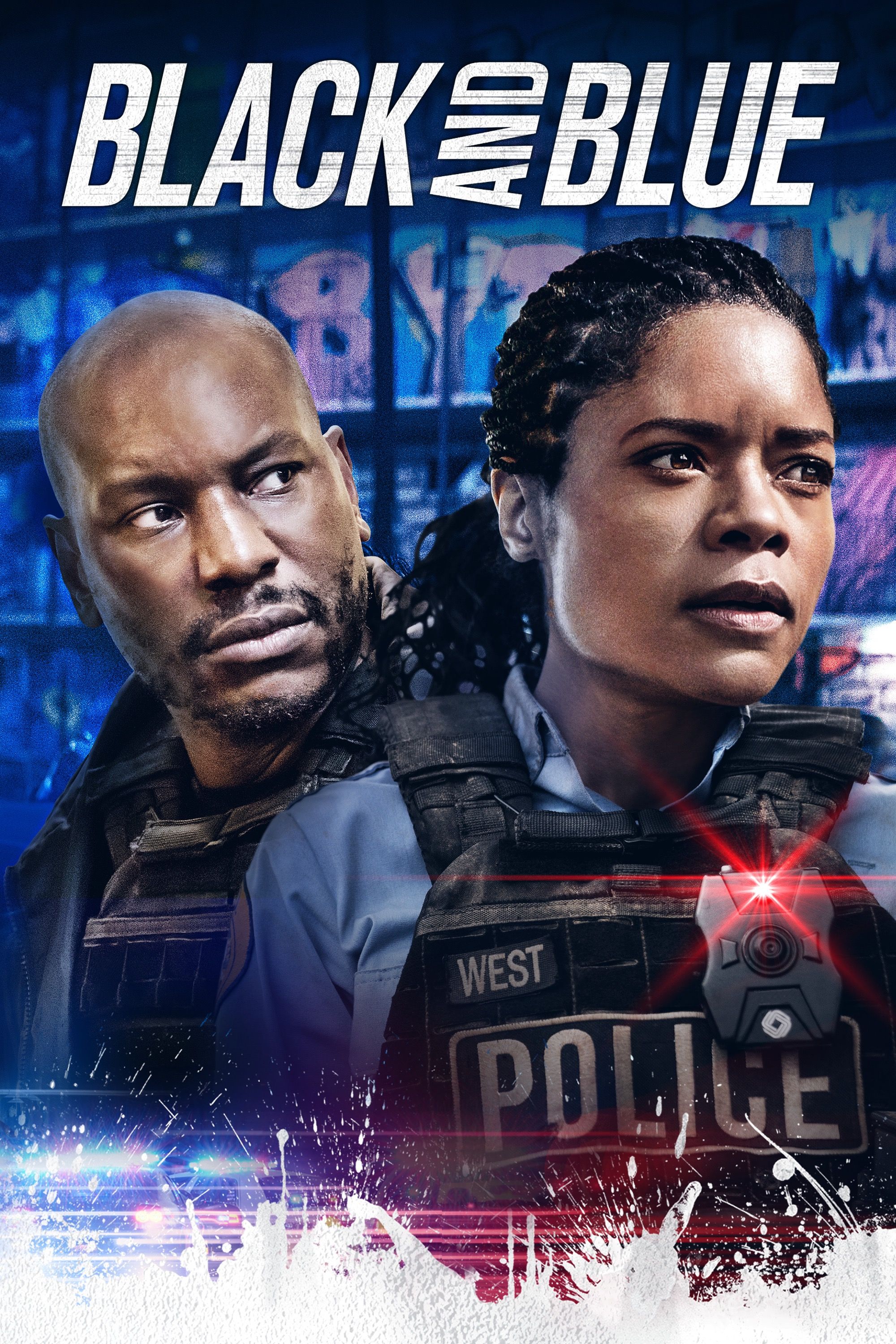 It’s time for a police thriller here as Alicia has to try and get past the corruption to make a difference. In a way you could call this a part conspiracy film as almost literally everyone is out to destroy Alicia before she can get the truth out. It’s got enough explosive moments throughout the film to be a complete thriller but this movie doesn’t end up making it into the big leagues.

The film starts off with Alicia joining the police department in her hometown and she is looking to make a difference. Unfortunately none of her old friends seem to like her anymore now that she’s a cop. Her partner is okay but the police department as a whole seems rather bad as she is attacked on day 1 when they don’t recognize her and later on she even has to hear some cat calls. Clearly this department is in need of better personnel but before there is even much of a chance to think about transferring, she witnesses a few cops murdering a gang member. She has the footage to put them away but they got a few shots off first so she is injured. With the whole police department after her, can Alicia survive?

Alicia is a solid main character and definitely one of the highlights in the film. She does a good job of hiding out from the force throughout the movie and doesn’t waver in her quest to make sure that justice is done. We don’t get to see her fight a whole lot here but this isn’t really that kind of movie. The main goal is just to survive until she can get some help. Alicia usually sees through the traps that are set out for her which is good.

My only issue is that she can act a bit oblivious when it comes to her friends pretending not to know her. It’s apparently been something like 10 years so of course they aren’t going to be immediately jumping into conversation. Additionally it seems that the town has a really strained/broken relationship with the police so either that wasn’t the case when she left or she didn’t notice. Regardless as soon as they saw her badge that was it. They were definitely not going to be friends after that.

In particular Alicia’s former best friend. Honestly that’s no big shame because Missy was just really bonkers the whole time. I think the scene that really went overboard is when the gangsters finally see Alicia’s feed so they know she isn’t the villain but Missy tries to convince them to murder her anyway. Really? There’s no way to like Missy after that so maybe it’s for the best if they go their separate ways anyway.

Milo gets a big role in the film and he’s someone that Alicia can count on. That’s a good thing because without any allies around that would have really been awful for her. Having even just 1 teammate can make a huge difference in these things. He also does well in infiltrating the police base and helping out during the movie. Without him it’s fair to say that Alicia would have definitely been doomed here. There were just too many to get past here.

Alicia’s partner Kevin definitely isn’t great. I mean, he’s portrayed as one of the more reasonable guys here but even then he doesn’t exactly jump to help Alicia when it counts. He always tends to look the other way when crimes are going on and so while he isn’t an active participant, it doesn’t seem like he’s a great guy. Kevin just let everyone down but at least he does have a good moment near the end.

Malone is the main villain here and he does a good job of playing the field. He is always in control of what’s going on and has the villains and heroes being in fear of him. The gangsters could beat him but the partnership is mutually beneficial. You’ll still wonder how Malone can be going around openly shooting and acting like a villain but nobody tends to look closely in this film. For all we know quite a lot of them are in on the take which would also explain why Malone isn’t worried in the slightest. I do think he works well as a villain though.

The gang have a fairly big role as the big third party in the film. They’re villains of course even if they aren’t the main antagonist of the film. By the end the gangsters try to be a bit reasonable but considering that they were beating up on Milo for a while and nearly destroyed him and Alicia, you never forget that they are villains. This experience might hopefully help them not to jump to conclusions and be manipulated so easily next time. I thought they were going to be more suspicious of the intel they got throughout the movie but they actually seemed to buy Malone’s story 100% without any doubts.

Beyond that you have a few more corrupt cops like Deek running around but they don’t get a whole lot more to do. I would say part of my issue here is with how widespread this is. At first it’s one rogue cop teaming up with the NARC agents. Then we find out there are 2 more cops in on it, then this becomes 4, and gradually you wonder who isn’t on it. Even though it starts to feel like she’s in the middle of a conspiracy, presumably not everyone on the force is in on this. You just don’t get to see any actual good cops throughout the film.

I’d have liked to have seen a few reasonable characters. It’s the biggest difference between this and how an older film would have played it. The difference here is restraint. In an older title you’d probably see some decent characters even if they got bumped off. Here that just doesn’t happen. It’s quite telling that in the very first scene in the film Alicia is pushed against a wall and quickly threatened by the cops just for jogging. The police appear to be extremely aggressive in every scene that they appear in.

They’re the villain group in this film and they basically act like gangsters. You might have seen this more in the wild west but in a film set in the modern day it all feels too extreme. So that was one element that really held the film back here which is that everything feels very exaggerated. You have all the stereotypes within a few minutes, “This guy giving you trouble” one of the cops asks as he grabs his gun when the characters were having a completely peaceful chat with nothing going on.

The soundtrack is also underwhelming as I didn’t care for any of the lyrical songs. That one’s of course more of a minor thing. In the end the writing is more on the underwhelming side too. The best thing about the film is that the thriller scenes are pretty solid. We do get some decent fights in the mix even if none of them would really hold up against the bigger action titles. You’ll still be engaged from start to finish, but the whole time you feel like the movie could have been better.

Overall, The whole film just feels super extreme but not in a cool 90’s snowboarding kind of way. If I’m Alicia I would have definitely transferred to another division even after the crisis was over but good on her for sticking it out. It’s the kind of experience that would almost make you want to look for a whole new line of work. The film ends on a hopeful note that things should be better in the future now. There’s the added bonus of a ton of villains being taken down during the climax so the town should also be a lot safer right away.