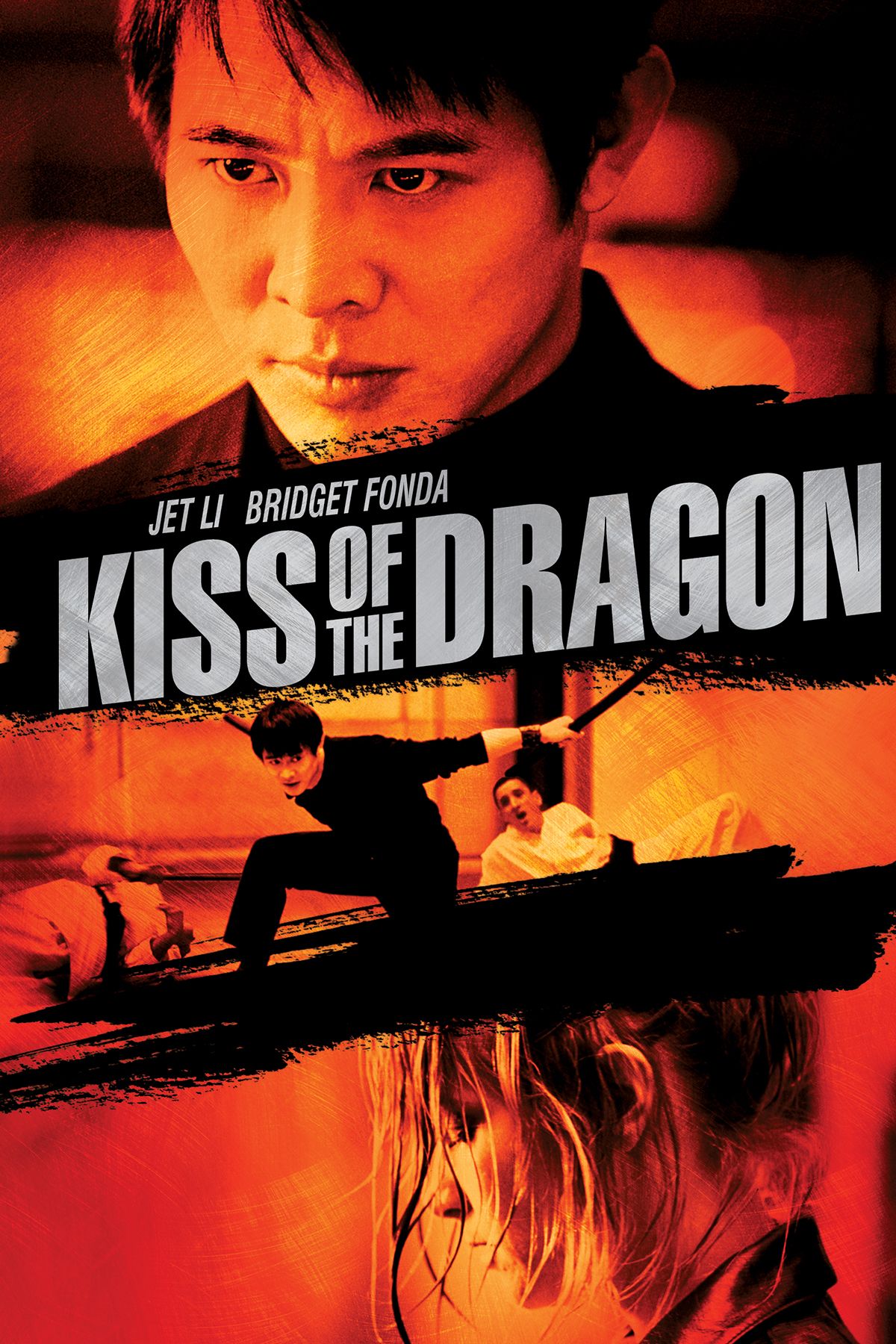 Kiss of the Dragon is a film that is carried completely by its action scenes. The rest of the film just isn’t able to stand on its own and as a result it doesn’t end up making it into the green. It had some interesting ideas and mixing in government secret agents with martial arts could and should have been good. Unfortunately it was not meant to be.

The movie starts off very quickly as Liu is tasked with joining Richard’s squad on some kind of assignment. Richard’s group betrays Liu though and frames him for murder. Liu’s group has one member who believes in Liu’s innocence but he is quickly murdered too so now Liu is on the run. The only chance to clear his name is a lady named Jessica who witnessed what happened but her daughter is being held hostage by the villains so she is in no position to help yet. Liu will have to free the kid first but will he be able to do all of that in time? This won’t be easy that’s for sure.

As the film goes on you learn more of the circumstances here. I had thought Liu and Richard’s groups were both criminal enterprises under different sections and it was just a case of one betraying the other. Turns out they are all government related which makes Richard’s first scene of his group beating someone near to death a little more alarming than you initially thought. That’s a huge red flag right off the gate and Richard never seems like he’ll be a decent guy. I would argue that this should have tipped Liu off right at the start but if this is normal behavior then that speaks volumes about their government group.

So the intrigue in what’s going on here is good. As mentioned, the fight scenes are really great too. One of the standout moments has to be when Liu takes on a whole karate class and shows them what’s up. Each action scene in the film feels quite real and intense. You certainly won’t have any issues with the choreography or anything like that. It flows well and not even guns are enough to deter Liu. If the whole film had been a bunch of fight scenes then the movie would have been better off for it. Unfortunately we have to get back to the story and that’s when the film keeps knocking itself out.

So the villains are big into human trafficking to the point where they’ve basically taken the whole country over with it. Jessica is one of these victims and she is forced to work in this field while her daughter is being held hostage. It’s certainly a very distasteful subplot here and the fact that the villains are so open about all of this is pretty sad. Clearly the law enforcement isn’t doing a great job here. The film is really going for max edge here to remind you that these villains have to be stopped.

Naturally they also use this as an advantage against other villains like the chump that gets murdered in the first scene. Of course he is more interested in fooling around than in being safe which makes it easy for one of the ladies to knock him out. The fanservice here does the film no favors. It’s almost like you’re grabbing the worst elements from a classic spy movie without keeping in the good parts.

As a character Jessica is okay at best. She’s not particularly likable but given her situation I wouldn’t expect her to be very nice anyway. Her life’s already been messed up to a huge extent as it is so even if the heroes win at the end of the film, it’ll be tough for her to get her life back to normal right away. I wasn’t a big fan of Liu either though. Usually I like the classic hero on the run type character who is tough and knows how to bend the rules. The hero goes in and knocks everyone out.

It’s a hard formula to mess up but this film pulled it off. The absolute worst scene for Liu is when the villains break into the soba shop and start roughing Jessica up. Liu basically does nothing. Then they decide to take money from Liu for wasting their time….and he does? Really??? That was just embarrassing. At least he tells them not to hit Jessica again as he pays double but then Liu only acts when they do hit her again. So the implication is that if they didn’t, Liu would have simply let them walk off with the money and Jessica even though he just saw how they treated her.

That’s a big no no for a main character. I get that a hero can’t protect everyone all of the time, but Ichigo Kurosaki put it best when he said that he would still protect anyone in front of him. Liu should have immediately taken those guys out instead of taking so long. It was hard for me to root for him as much after that. I mean, of course I am rooting for him against the villains but he just wasn’t a likable lead. He did well in the fights but that’s all I could say for him at this point.

As for the main villain Richard, well he’s definitely not a good villain either. In his line of work it’s rare to find a decent villain because they’re all just as edgy as possible which hurts any chance of them being a good villain. To be a good villain you don’t need to be sympathetic or anything like that but I want a villain who commits his crimes and gets the job done instead of staying back just to overdo it. In the end there’s just nothing to like about Richard. At best I will say he does get some snappy lines and it’s crazy how bold he is. The guy is destroying people left and right, but keep in mind that he is technically supposed to be a good guy so you’d think that he would keep his cover up a bit more. I guess not though….

Overall, I definitely had a lot of issues with this film. The fights were really good as I said, but the overall story needed some major work. It tries to have some funny moments once in a while but they never last long enough to really help the movie out and I would call the tone on the darker side. It feels like the villains own the city way more than they should if this is a normal planet and it’s just too easy. Like how did they stuff a locker full of guns in an area where cops are always patrolling? It’s impressive how detailed they are in framing Liu but it doesn’t seem like it should work. If you want a good martial arts film you can definitely find better ones out there.