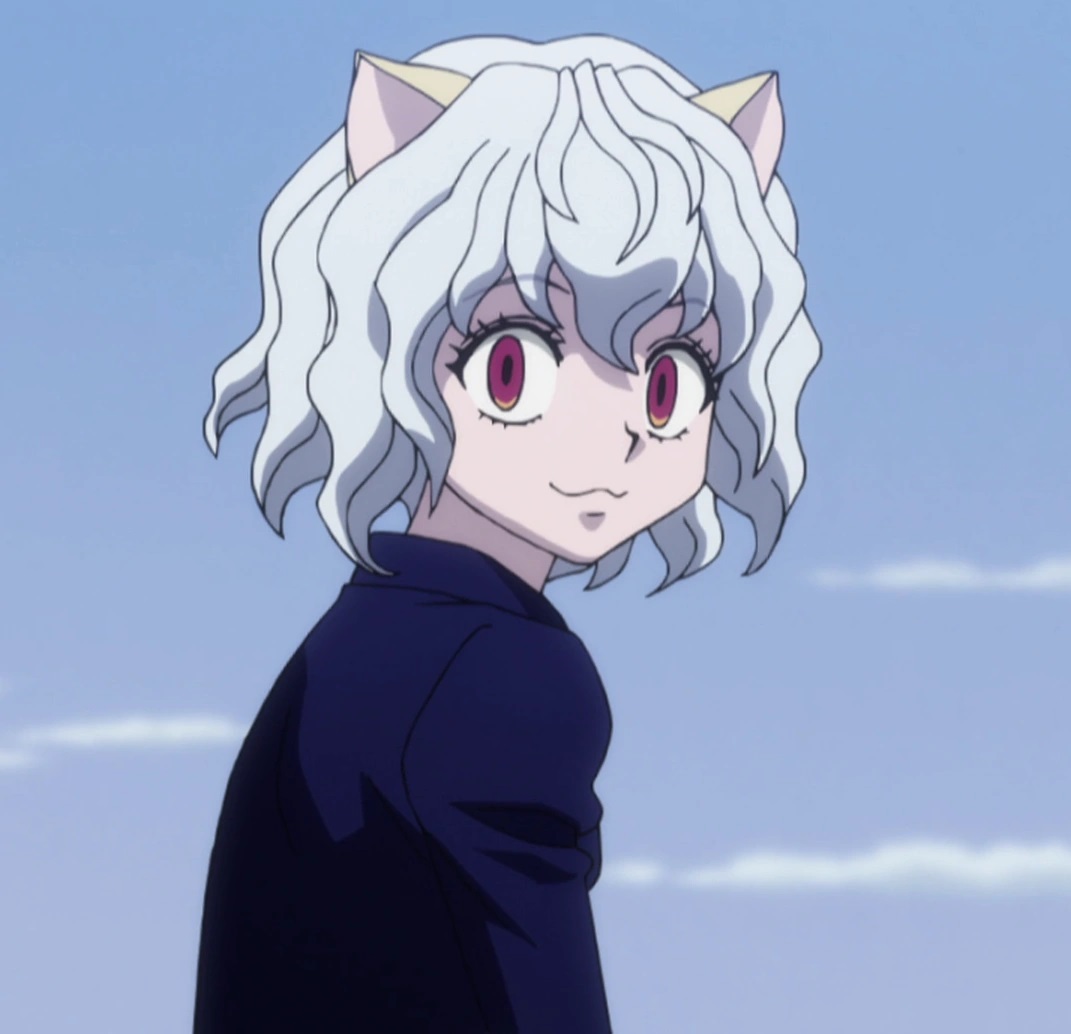 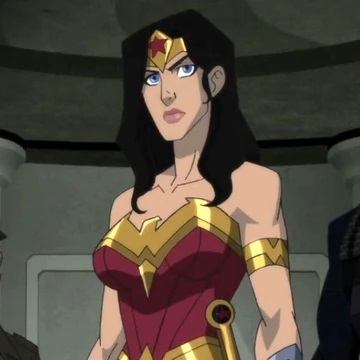 Suggested by mmx14 Wonder Woman is a very powerful fighter who has solid speed and power stats but in this case that will not be enough. Neferpitou is just too much of a savage fighter and the nen abilities at play here will throw Wonder Woman for a loop. Ultimately her combat skills would not be enough to get past Pitou’s defenses and it’s fair to say that Pitou’s reaction times may be even better than WW’s. Neferpitou wins.

15 thoughts on “Neferpitou vs Wonder Woman”