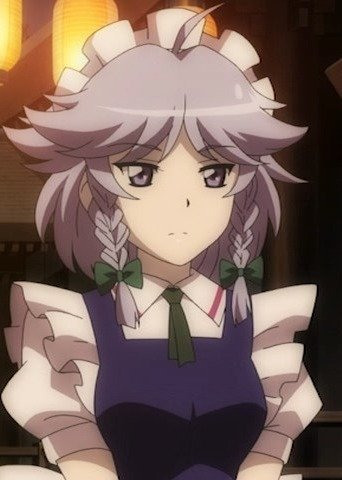 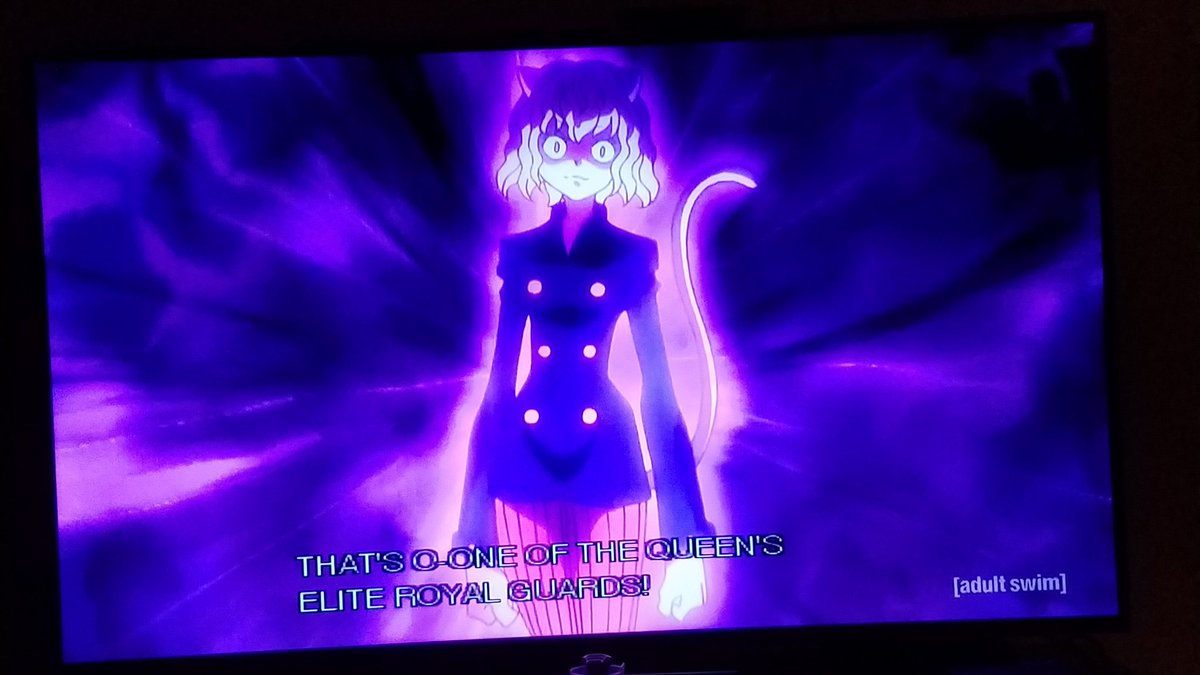 Sakuya is talented both in close quarters with her sharp tools as well as long range thanks to her many blasters. That said, she doesn’t have nearly enough speed to deal with Neferpitou. Neferpitou’s speed is completely out of this world. She would be able to close the gap between the two fighters in an instant and at that point it would be game over for Sakuya. Sakuya would not be able to block or dodge the opening strike. Neferpitou wins. 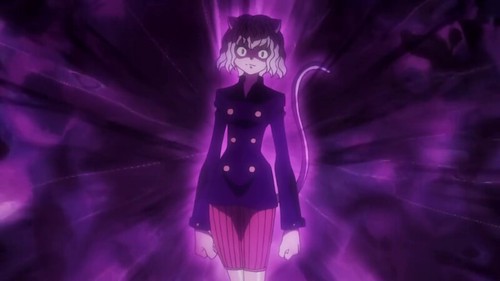 Haruko likes messing around and interfering with school romances, but when it comes to a fight she is never prepared. Running around won’t save her in this fight as Pitou is way too fast for her. Neferpitou’s en ensures that the target is always within reach. Haruko can’t hope to escape and she really can’t fight back much either. Her guitar simply isn’t a match for Pitou’s aura. Neferpitou wins.