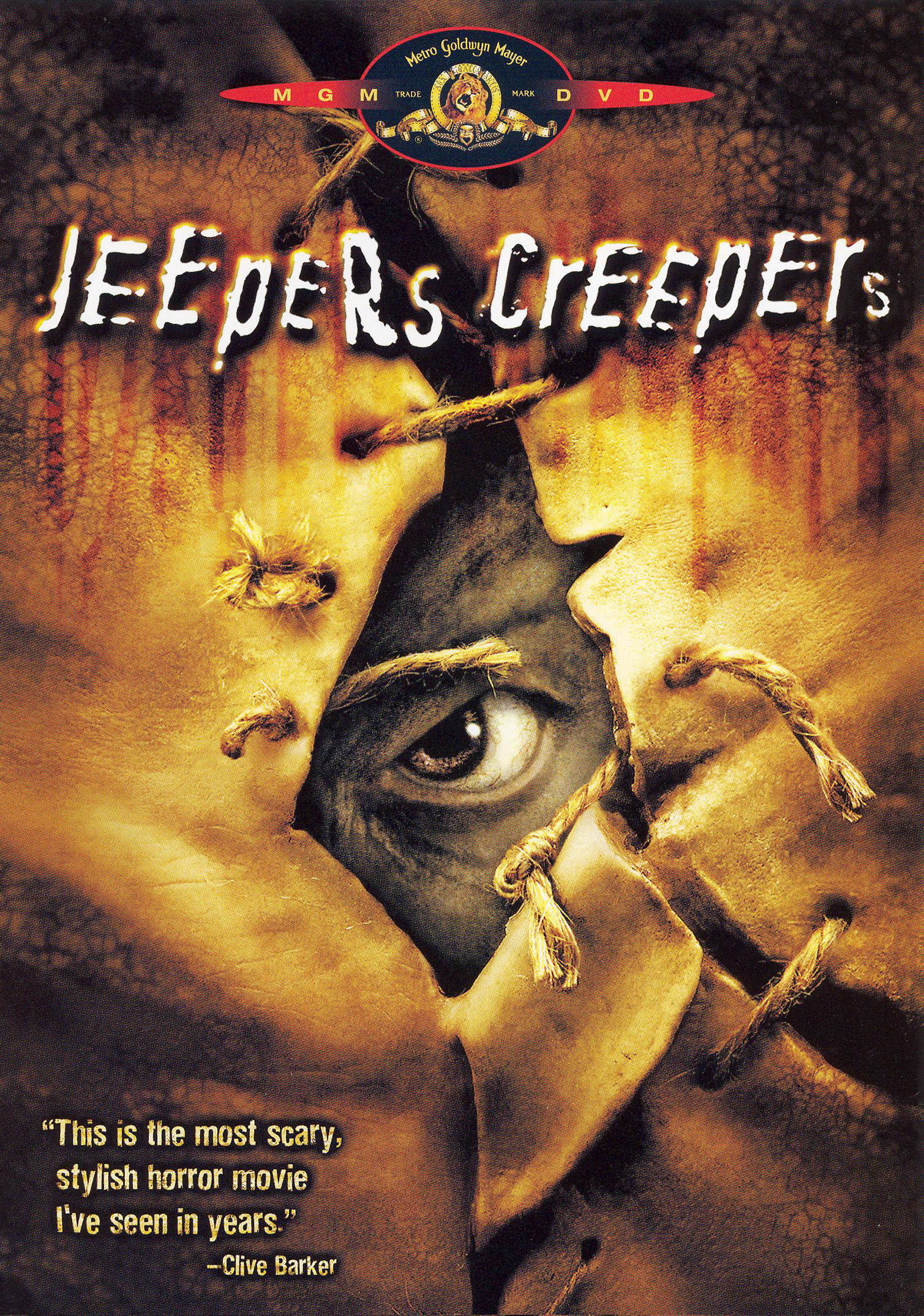 Oh nooooo, you know when you start a film and quickly figure it’s not going to be a winner? That’s this one in a nutshell. It has some interesting moments and doesn’t always go in the way you would expect but at the end of the day it’s just another horror slasher kind of film with a rather grotesque villain. The movie plays up the creep factor on this guy and ultimately you’re not expecting much of a happy ending here. It’s not ultimately a winner in my book.

The movie starts with Trish and her brother Danny driving home. It’s been a while since they were there so they’re looking forward to having a blast. Then a random truck shows up which tries to blow them off the road. They barely manage to escape but it just keeps appearing which is odd. Eventually they see the owner of the truck throwing some bodies down a tube so Danny decides that they absolutely have to check this out although Trish is against the idea. They head over and Danny falls into the tube of course. He’s got to find a way out and fast because this guy is coming back soon and he’s going to be dangerous.

The film references horror movie tropes quite a bit at the beginning to try and be clever but the characters make the same mistakes anyway so part of you wonders if it was even necessary. If I point out that it’s a bad idea to split up but still split up in the next scene is that smart writing or just trying too hard? I would argue it’s the latter personally but that’s just me. These characters do not make the best moves, particularly Danny though. Heading back to the long tube was not the right idea. Call the cops or something once you get to a phone but stopping there won’t really help anyone.

Lets imagine there were people who were alive down there. It’s not like the car is very big so you couldn’t take more then 3-4 people with you at best and it’s assuming a lot of things like getting back out of the tunnel safely. Now in this kind of movie it’s safe to say that nothing they do matters since the Creeper can reality warp and do whatever he wants but they have to at least try and give themselves a fighting chance. This is really just slowing them down.

Initially I thought the whole film would be inside the tube but Danny does get out pretty quick. For a little while he’s completely traumatized so that he can’t even speak. I figured this meant he had been turned evil or something but he ultimately snaps out of it even if he might wish that he didn’t. There aren’t really any winners in a film like this and the longer you survive, the more odds you have of having a painful death. You want to go out quickly but that’s not an option for most of the characters here.

So for the Creeper, he’s got a grotesque design as you would expect. The guy is rather twisted and likes disposing of his victims in as vicious a way as possible. He even leaves them alive sometimes to suffer even further. This is a villain you don’t want to be captured by, it’s better to be blown up if you think things are trending in that direction. The film definitely would have done well to tone down a lot of these scenes like the tongue part when he takes out one of his first victims. It’s definitely not needed at all and is there for shock value. That’s really it, there’s no other reason for that.

The movie relishes in its shock value all the time like when Danny unwraps one of the bodies. Definitely a very tragic way to die, no doubt about that. The ending doesn’t hold back either with being very dark. In the end there usually isn’t much point to these supernatural horror films because there is really nothing that you can possibly do to take down the villain. I want to say that’s even more true than usual here as the characters even run him over numerous times at one point. Danny naturally made another wrong call when he said that the Creeper had enough. No he hasn’t?

Of course this probably wouldn’t have stopped him for long but yeah just keep pummeling him in the hopes that you can take the guy out for good. Unfortunately the Creeper has a regeneration factor, flight, and seems to be bullet proof. That definitely makes him very hard to take down. We do have a scene where the entire police force shows up to try their luck though. That actually made for a rather decent action scene and it’s rare to see so many cops around at the same time like that. Naturally most of them are doomed for having slow reaction times and just watching.

The Creeper also seems to be fairly smart as he went around burning the evidence. Not sure why he would even bother though since it’s not like he has anything to fear. He always wins in the end anyway but I guess this would make the heroes despair a little more the whole time. Jezelle is the only real supporting character and she’s not very helpful. She can see the future but never enough to actually help the characters out. Take her out of the film and absolutely nothing changes at all.

The characters don’t even try to let her help them though. They just keep yelling and at some points actively go against her. Early on in the film she tells them to get out of the area if they hear the Jeepers Creepers song. Instead when they hear it, Danny cranks up the volume as we see the Creeper murder a bunch of people. So when she said that Danny is trapped in a room with the song they should definitely bolt out of there together. Sure, you’re just delaying the inevitable but you have to try something right?

There’s also a crazy cat lady who shows up at one point. I at least liked that she had the shotgun at the ready though. She even gets a few shots out at the creature but naturally that won’t end up doing anything. He’s just way too powerful for any of that so resistance is futile. As always I give props for effort at least, she got like 4-5 shots off which is more than most horror characters.

But yeah the film is definitely quite violent the whole time. The script also isn’t great, the dialogue between Danny and Trish is rough. They’re constantly bickering and acting real petty the whole time. I would not say that the dynamic worked very well at all and got old fast. This is the kind of film where there isn’t really much positive to say about it at all. It’s relentless in how dark and depressing the whole thing is. The situation keeps growing worse and worse for them.

Overall, Jeepers Creepers is a film you’ll want to stay far away from. It’s just going through the motions of all the horror movie moments without any soul to it. For a film like this it would always be nice if the heroes had some way to fight. At least throw them a bone of some hope that there is even a way to defeat this guy. Otherwise it feels like Creeper is just toying with them the whole time. If there’s no chance at victory or of doing anything else then that’s a good sign to the writers that he is simply too strong. Gotta balance him out just a bit to give the hero some kind of hope.