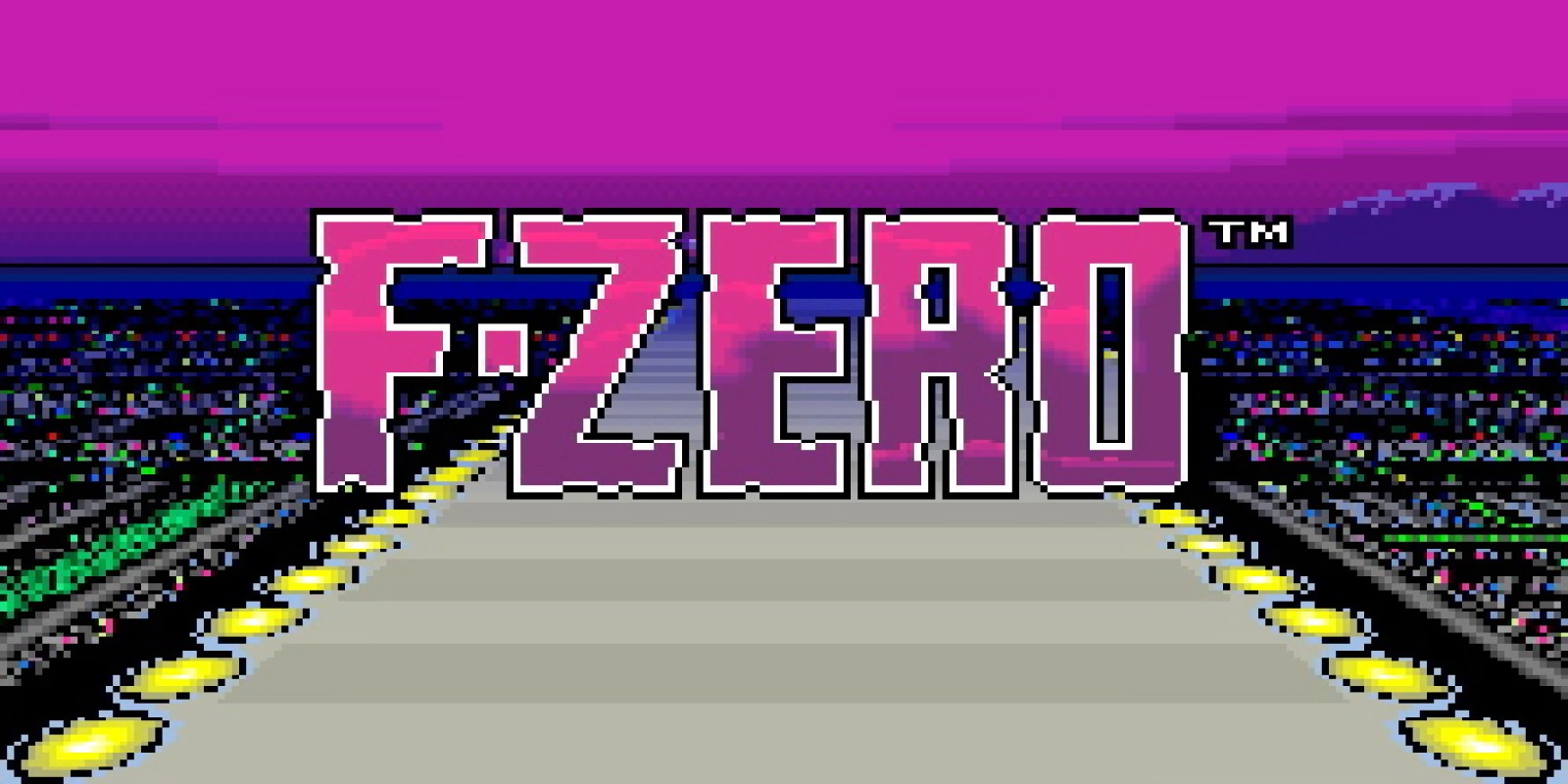 The SNES Online continues to be a solid addition to the Switch console. There are just so many solid titles to play here and coming up there are titles that are basically full fledged games. Those are gonna take a little longer to complete but I’ll knock em all out eventually. This time we’re looking at F Zero and it definitely is a fun game while retaining the high difficulty level of GX.

There are 3-4 cups in this game and each one has 5 levels. My goal was naturally to beat each cup once to say that I’ve cleared the game. I believe there are other difficulty levels as well but it’s the same levels so clearing them wasn’t my highest priority. Each level is around 3 minutes so the game isn’t particularly long. You can likely beat all of the tournaments in the span of an hour. There is some replay value in beating your scores and beating all of the cups on all difficulties though. Do that and you really will be an F-Zero champ.

The gameplay is pretty smooth. This is a racing game do of course the goal is to drove your way past the finish line before any of the other racers. The levels have a lot of twists and turns so you will want to master the art of maneuvering to get through. The most difficult part of the game is actually keeping enough health to survive the levels. This is especially true in the later levels since bumping into anything will damage you and that includes other cars. An interesting part of the game here is that there are random cars crossing the track which will try to bump you and other racers do the same thing. The tracks aren’t very wide so it can be difficult to pass someone without hitting them.

There were quite a few times when my car blew up from the damage. I never had a problem passing the computers so this was a clever way to ramp up the damage. I can’t really say that it ever felt unfair so it was just right. The levels are also fast enough where retrying doesn’t seem all that bad. To an extent it is unavoidable to dislike retrying a cup in any racing game since that means replaying multiple levels but that is even more reason to keep them to 2-3 minutes instead of 4+ like in Need For Speed at times.

It’s definitely the kind of game where you can see the results of your practice right away. Learning when to turn and how to turn just right are crucial techniques here. There are two ways to turn as one is to just move the control stick while another is to use the L and R buttons. Both ways have their uses and if you master each then you will be prepared for anything the game throws at you. There is certainly the element of RNG here so it’s not like you will suddenly be perfect, but you can get quite close. At the very least by eliminating these areas for damage you will be in a better position to absorb the random hits.

The soundtrack here definitely holds up quite well. I feel like the SNES is really where Nintendo started to shine with their excellent soundtracks. Many of the tunes in this game would survive to Super Smash bros. The themes are nice and fast for the races. Then you’ve got the graphics which are admittedly less impressive. It’s pretty in line with Star Fox in that there isn’t enough detail to make it hold up with some of the others. Still, you can always keep track of what’s going on which is good.

Overall, F-Zero is a fun title. It’s short and so it won’t last you for very long but considering that it is free with the online that isn’t really a bad deal. I do miss this franchise so I’m hoping that Nintendo announces something for it soon. Just make it a proper sequel to GX with a good plot and I am confident that it will do well. If you haven’t played this one yet then you should change that.