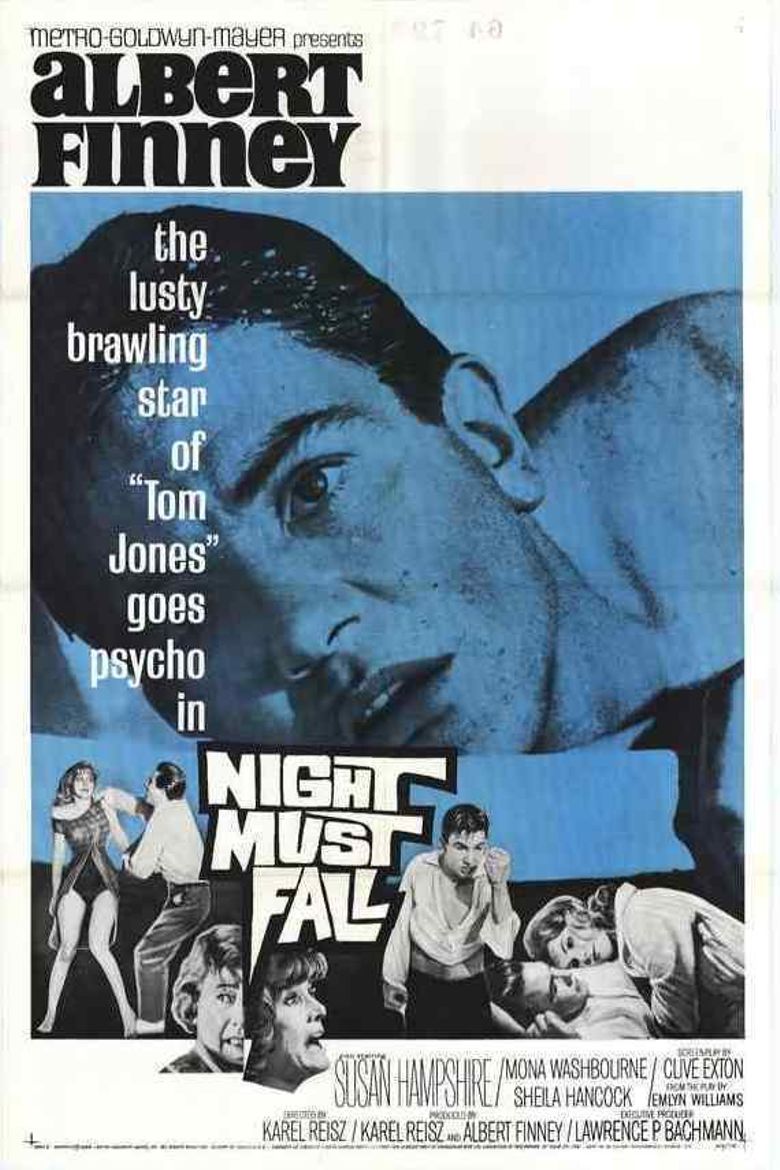 It’s time to look at a pretty terrible film from way back in the day. The title isn’t half bad so you may have held out some hope for this movie being good. Well, hope no longer as this film takes that away pretty quick! All of the characters here are crazy and none of them ever make the right moves. The film drags on quite a bit and Danny gets away with quite a lot before they finally take him down. None of this would have flown over in NY as half the characters would have pounded him for all the disrespect he was throwing around.

The film starts off with Danny murdering someone and then running off. He decides that the best way to get past the murder is to begin working at the mansion near it. He and Dora are already together with a kid on the way and while there he begins to rebound with Olivia and even has a weird relationship with Olivia’s aunt Bramson. Everyone wants Danny and he uses this to his advantage as he manipulates all of them. It’s practically a harem setup only it’s not used well (It rarely is to be honest) and with the whole murder plot in the background you’re just hoping that the characters will hurry up and start to put the pieces together already. It all feels like it is just taking way too long the whole time.

Part of what makes the film so terrible is that Danny is an openly terrible guy. He doesn’t even try to pretend that he might be a good person and as such that makes you wonder why the characters don’t just report him. A good example of this is with Olivia. She wants nothing to do with him especially since she is already in a relationship. He doesn’t like that very much so he breaks into her room and intimidates her a lot verbally and physically. She responds to this by breaking down, but then getting together with him in almost the very next scene. It’s unknown why she fell for him and it’s a terrible romance setup either way. Likewise with Mrs. Bramson he starts off by threatening her and heavily implying that he’ll destroy her if she says something that he doesn’t like. She somehow takes this as being charming and quickly thinks of him as her new son.

I don’t know what the writers were thinking but the film just doesn’t make any sense. It’s like they had a basic plot in mind but no real plan on how to get from point A to B. It was a disaster all the way through. None of the film makes any sense and while a good cast can save a bad plot, there was none of that to be had here. I’ve already explained why Danny is a terrible character for the most part, but it’s also worth mentioning that he is totally crazy and continues to lose his grip on sanity as the movie progresses. Early on you can already tell that he’s pretty unbalanced though…he did murder someone after all.

The other characters are just unrealistic. We don’t know how Dora met up with Danny, but she definitely went too far too fast. The kind of guy who moves that quickly is probably not the most trustworthy so it’s no big shock that he chickened out at the end. Olivia falling for Danny at all is terrible and I have to blame her a lot here. She has little self-respect to allow Danny to treat her the way that he does and still hang out with him. It’s a pretty abusive situation the whole time. Then you have Bramson who also seems off her rocker for the same exact reasons as Olivia. She really didn’t think any of this through.

The film also doesn’t even work as a murder mystery since we know who the guilty guy is from the start. The cops go through the motions, but they really don’t do much of anything the whole time. It takes them forever and a day to finally get the right area as it is. With how unsubtle the guy is I feel like someone in town would have known that the dead person was last seen with Danny. That would at least draw some suspicion and ideally they could piece it together from there. Instead they chat it up with Danny for being such a lady’s man at one point.

Overall, Night Must Fall is definitely a film that I have to give a thumbs down. It isn’t interesting and the characters are simply painful to watch. It’s all handled so horribly and the romance here would have to be one of the weakest ones that I’ve seen in quite a while. It’s a film that feels like it goes on forever and the best thing you can do is to avoid watching it entirely. You’ll be glad that you skipped this one and there are many better horror films that you can check out in its stead. Come to think of it, almost all the scenes in this film take place during the day so even the title takes a while to happen. Only night scene I can think of is the coffee one which is terrible.