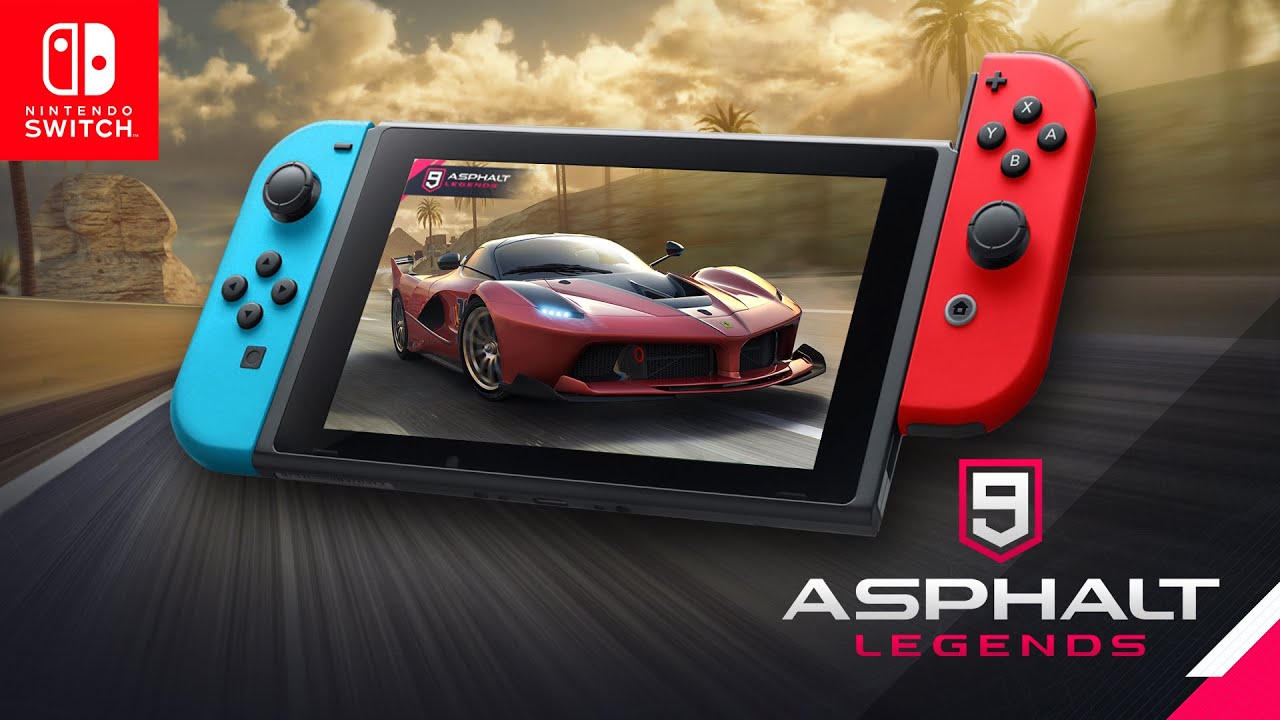 It’s time to take a look at a racing game that I didn’t even know existed until I came across a random Reddit post a while back. I really enjoyed Asphalt on the 3DS to the point where I consider it to be the definitive portable racing game and one of the better ones overall. This one is a big console version and it’s free so it would be interesting to see how it fares. Well, it’s a lot of fun and there’s a ton of content yet it just doesn’t feel quite as good as the 3DS version.

When you jump into the game you have a lot of options on what you would like to do first. The main mode is Career which is where you’ll go through hundreds of levels in order to prove that you are the best. The levels are all bite sized at around a minute or less. Your goal is typically to get 1st place but sometimes you need to pull off a drift or be in the air for a while. By the point where I stopped these missions were all very easy but I’m sure they would get tougher over time. Due to how many levels there are here you could easily be busy for a very, very long time. The longer the better though so that works out quite well.

Then you have the online battles where you race other drivers. The more you win the more you rise up through the different ranks. I managed to get Silver Rank in my first 2 online seasons so I’d count that as a total win. These battles are fun but be prepared to lose quite a bit since your car matters a lot here. As a freemium player I just had the most basic cars imaginable while some of these guys online had sweet rides at their disposal. It’s still a good change of pace from playing the offline modes all the time.

Then there are tons of achievements which you’ll unlock naturally as you play the game. Most of them keep on going as well so lets say one achievement was for winning 10 races, you’ll get another 15. There are a ton of missions like this so you’ll likely be clearing one almost every race. They get you A Points which can be used for Coins or vice versa. Then you use points to upgrade your cars. In order to get new cars you need to unlock blueprints which you get by winning races. There are a ton of cars so you’ll be unlocking them for a long time.

Each car has an individual energy meter so you can only use them a certain amount of times before they have to rest. You can use an item to reset the timer but once you run out of those you’d have to buy them. This is one game where money helps you out a lot. You can buy the best of the best stuff here right off the bat. If you do that they you will have a very tangible benefit over the other players. At least the game is doable without paying though. That’s really the important part for me since I like being able to at least make it to the end without paying a dime. So long as I can do that then everything else will quickly fall into place.

There are a lot of songs here. The game spared no expense in buying actual lyrical songs to listen to during the stages. That was impressive and they fit pretty well with the speed of the races. The graphics also look really good. They’re on par with something you may have spent 60 bucks to play. The Free to Play market is in a really good state at this point since companies are producing rather expensive games like this one and not charging. Yes, it’s because they charge end users for optional things, but at least it’s not mandatory.

If the game has a problem it’s that there is too much to do. More content isn’t bad, but the menus are structured in a way where it is always very overwhelming. I’ve noticed that this does tend to happen to some mobile games. You really need a main menu that you can maneuver through easily and that’s not something that this game has. It may seem rather minor but it gets to be a big deal after a while when you are just trying to find your garage or the next race. It’s all very busy.

As for the gameplay, it’s definitely pretty solid. Asphalt 3D is still better, but this one doesn’t add too many gimmicks. You can boost and you can spin to knock out other racers. Beyond that it is basically a normal racing game and that’s what you would expect from Asphalt. It’s a simple experience next to NFS or Mario Kart, but it excels at this. 9 just doesn’t feel as simple as the rest of the series which may be the price for being free. It’s worth it of course even if I ultimately did not stick with it.

Overall, Asphalt 9 is a very good game. It’s practically endless with how many races there are to do. If you really like racing then I can see you sticking with this game for a very long time. There won’t really be a reason for you to put it down. With no story mode here you’ll be playing purely for the gameplay. I’ve got too many games on the backlog to stay with any one title for too long, but there is a good amount of quality here. Asphalt’s developers didn’t phone this one in and I could see it staying active for a very long time. I would caution you not to spend any money on it until you are sure that you will be playing the game for a long time though. 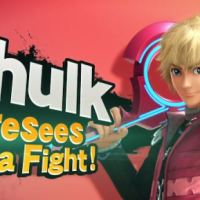 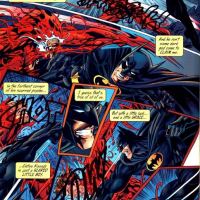 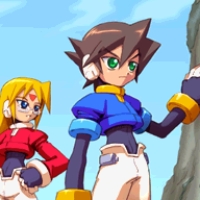 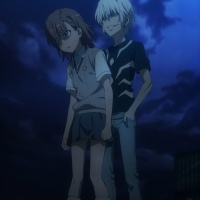 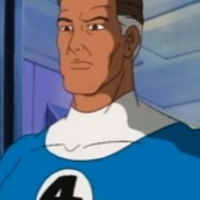