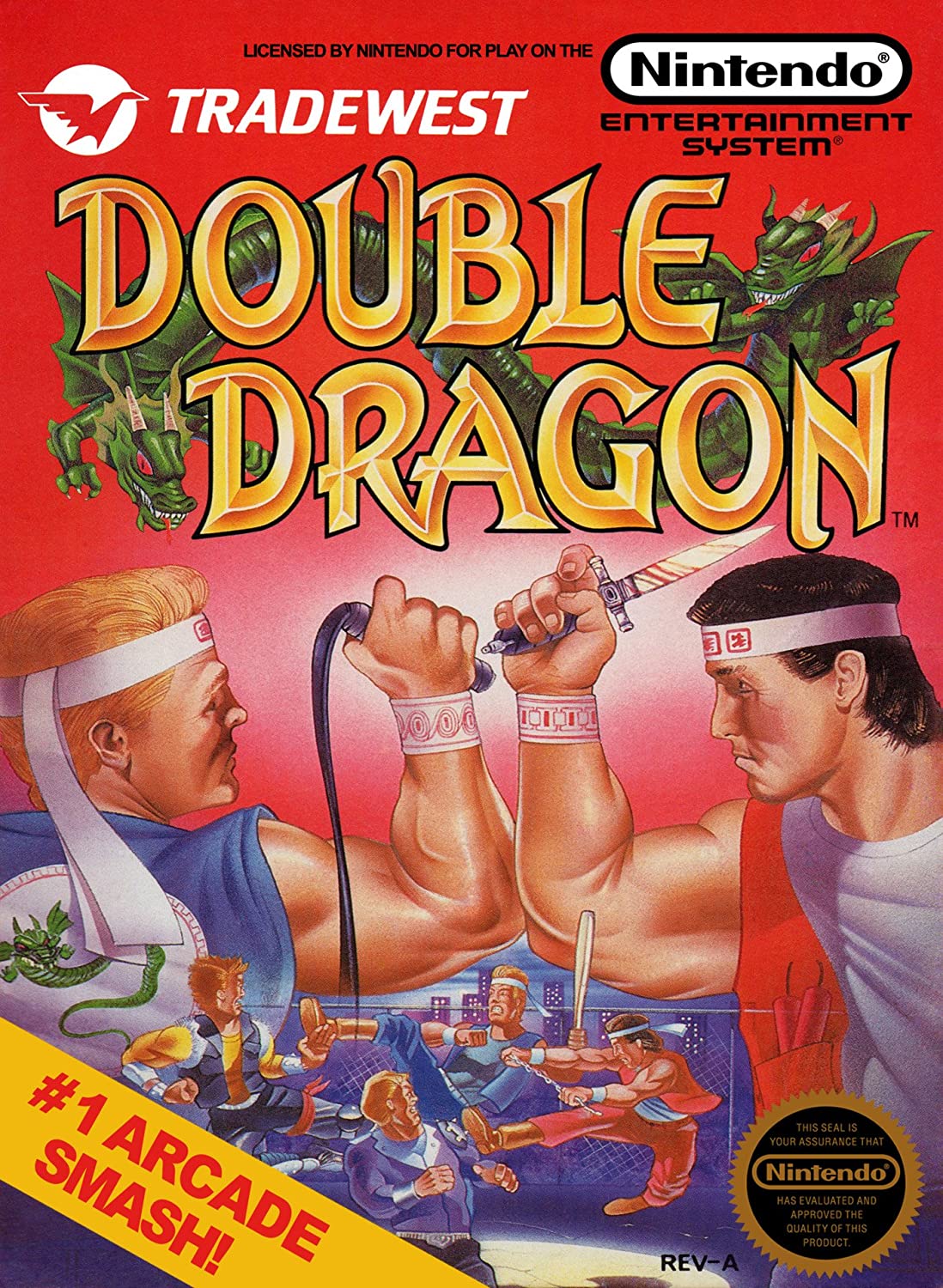 It’s time to look at an old beat em up game for the NES. I’m pretty familiar at least with the title because this was a pretty popular game back in the day. Who doesn’t like a good 2D beat em up right? The only thing holding this game back is that it randomly decides to throw an infinitely looping level at you during the campaign. Why would a game even add that? I feel like there is no real benefit to doing so and it just throws you out of your rhythm. Still, the game is definitely fun and it has an actual plot which is always nice.

The game starts with a girl being kidnapped by a gang of thugs. The main character decides to save her, but to do so he will have to travel across cities and mountains to their base. He is also up against an entire city’s worth of thugs who are out to get him. It won’t be easy to stop all of them, but that’s fine. The main character is ready to do whatever it takes in order to win and he is clearly not opposed to getting into some fights. If anything he looks forward to the action.

The controls are pretty simple. You can punch, kick, and do a flying kick. You can also grab the opponent to get some extra pummel damage in which is pretty handy. To continue to going through the level you have to defeat all of the enemies you currently see. After a few waves of this you will make it to the next level. Most of the enemies are pretty easy to dispatch. I recommend kicking over punching as it has a longer range so it’s just a lot more efficient. They will have a hard time landing a counter hit on you.

The toughest enemies are the big dudes who show up to smash your health away. The trick to beating them is to kick when they are the maximum distance away from you. That way you can unleash all 3 kicks in time to knock them down. That’s absolutely your best bet here and if you do that then you will certainly be in a great spot. It’s easier said than done though so you will likely need to work on the timing a bit. A lot of times enemies show up out of nowhere too and throw things at you which are hard to react to in time. These items take a lot of health away so you’ll likely need a few restarts. Still, eventually you will have beaten the game. There are only 4 levels if I recall correctly so that won’t take you very long at all.

The gameplay is straight forward as I mentioned, but the one thing holding it back is level 3. I don’t see why a level loop was necessary. It’s really just penalizing the player for going ahead and kicking everyone around. There’s no reason you should be looking for a secret exit because you haven’t needed one throughout the game. Up til now all you had to do was just beat people up and that worked really well. I feel like this was just to extent the game a bit and it didn’t really age well.

The graphics are pretty solid though. I like the various level backgrounds. You can use quite a few objects throughout the game and it’s always easy to tell what you’re using. The character models are good and the main music theme is pretty solid as well. I definitely didn’t have any complaints with this. There isn’t much replay value since the game is so short and there is no post game content to try and tackle so this is definitely a game that you just play through once and call it a day.

Overall, Double Dragon is a pretty fun game. It may not be the game of the year material you may expect it to be, but you’ll have a good time. It’s fairly short but should still last you for around 30 minutes. Maybe even longer if you get tricked into the infinite level for a while before realizing what is going on. The levels all have time limits which is the main indicator that something is wrong. The time limit is around 2-3 minutes so if you’re still running and there isn’t much time left then you know that something isn’t adding up. If you have the Nintendo Switch Online then there is no reason not to check this one out. The Switch Online even has Double Dragon II already so then you can see if that one does a good job of following up the original.