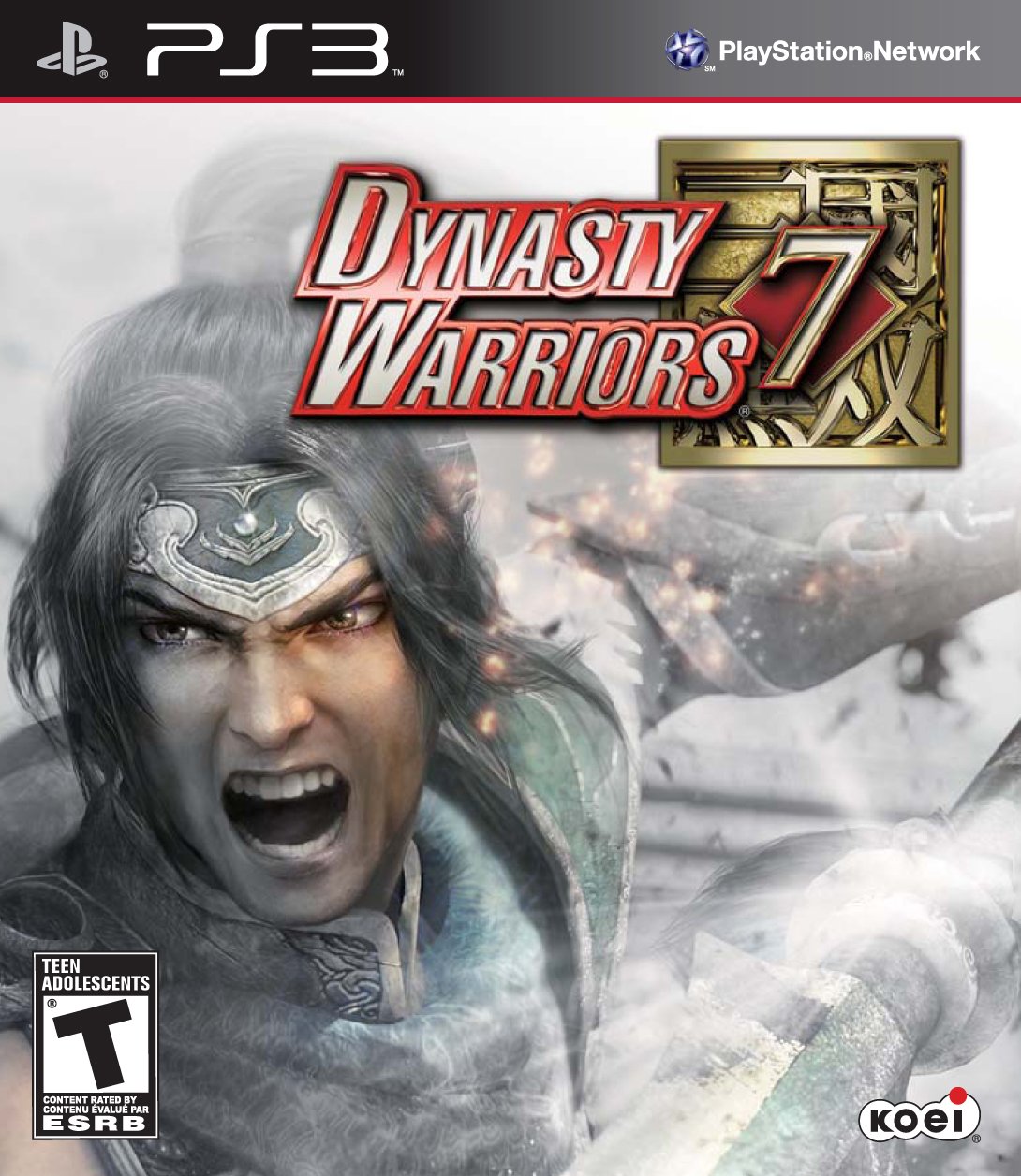 It’s time to look at the next Dynasty Warriors title. It’s been fun going through all the installments from 2-now in this prolonged marathon. The series has come a very long way. I feel like the biggest gap was probably between 4-5 and then from 6-7. 7 is definitely the definitive Dynasty Warriors in my eyes. I’m still working on 8 so it’s not like I’m caught up with the series but at least right now 7 is going to be really hard to beat. It takes every mechanic of the series to the absolute height of where it’s ever been.

As always the story is basically the same and you get to pick from 3 different factions. I always pick the red team which I believe is Wu and so I get to really compare the stories. That said, I’ll be switching for 8. So to make things a little different here this game has a lot of cutscenes and cinematics. There is full voice acting on all of the lines. This ranges from the cinematic cutscenes to even just talking with the guards. It adds a whole new layer of immersion that you just didn’t have in the older games. We get a lot of character development and the story is also more in depth than the others. Some battles are so famous like the war of Chibi that you’ll recognize it while other side battles are finally given more screen time.

Now, none of this would be quite as powerful without some great gameplay behind it and 7 delivers on this front as well. The gameplay is the most explosive that it has been yet. There is now a dual wielding mechanic where you can switch weapons and keep your combos going. It helps keep things dynamic quite well while also working as a combo breaker. It also feels like this is the point where the series begins to feel a lot more like the other spinoffs such as Hyrule Warriors or Fire Emblem Warriors. Gone are the days where you had to watch out for minions. Now you’ll be taking them out by the hundreds. There was one level where I took down over 1000 warriors. It’s all just great and the gameplay is incredibly smooth. It’s hard to see the others improving upon it just because of how responsive it is.

I guess the flip side of this is that the game becomes easier as a result. That’s not really a big deal because you can increase the difficulty if you really need too. It’s also not like it’s a walk in the park either. You still need to make sure you follow the plan and don’t just do your own thing. Otherwise you may beat the enemies but your captain will die which will still result in a game over. So you want to keep a lookout. I didn’t notice any morale system here which would be a big change since the rest of the games had it. I always felt like the system never really helped you out though so I don’t mind losing it if that’s the case.

The graphics are pretty top notch. The attacks are all very flashy and really stand out. The levels have a great amount of detail within them as well which all works out pretty well. The cutscenes are excellent as I mentioned as well. The soundtrack is also great. That’s no surprise though as this series has always been particularly great with this. There are constant rock themes running around to pump you up and get you ready for the action that’s about to unfold.

The campaign should take you a few hours at least. There are 15 levels and assuming you beat each level in around 20 minutes then that’s about 5 hours give or take a bit. Since there are 3 campaigns you’ve got a 15 hour game then and there’s a ton of replay value. You can work to max out your characters or engage in a bunch of bonus levels. As long as you do that then you’ll be pretty much set. The game’s also very cheap at the moment so it’s not like you’ll have to be shelling out a lot to get it. For such a low price it’s absolutely worth it.

Overall, Dynasty Warriors 7 blew me away with how much of an improvement it is over the last few games. Now this feels like a true PS3 experience and Kemco really outdid themselves here. No matter which faction you choose you are in for a great time. Fans of the beat em up genre need to get this game even if it may raise the expectations to an almost unfair level for other games. This is how you do a beat em up and it reminds me of how great this genre can be. I’ve played many beat em ups in my day and while this one won’t be able to climb to the top due to the story not being as strong as others, in pure gameplay it definitely holds its own with them.