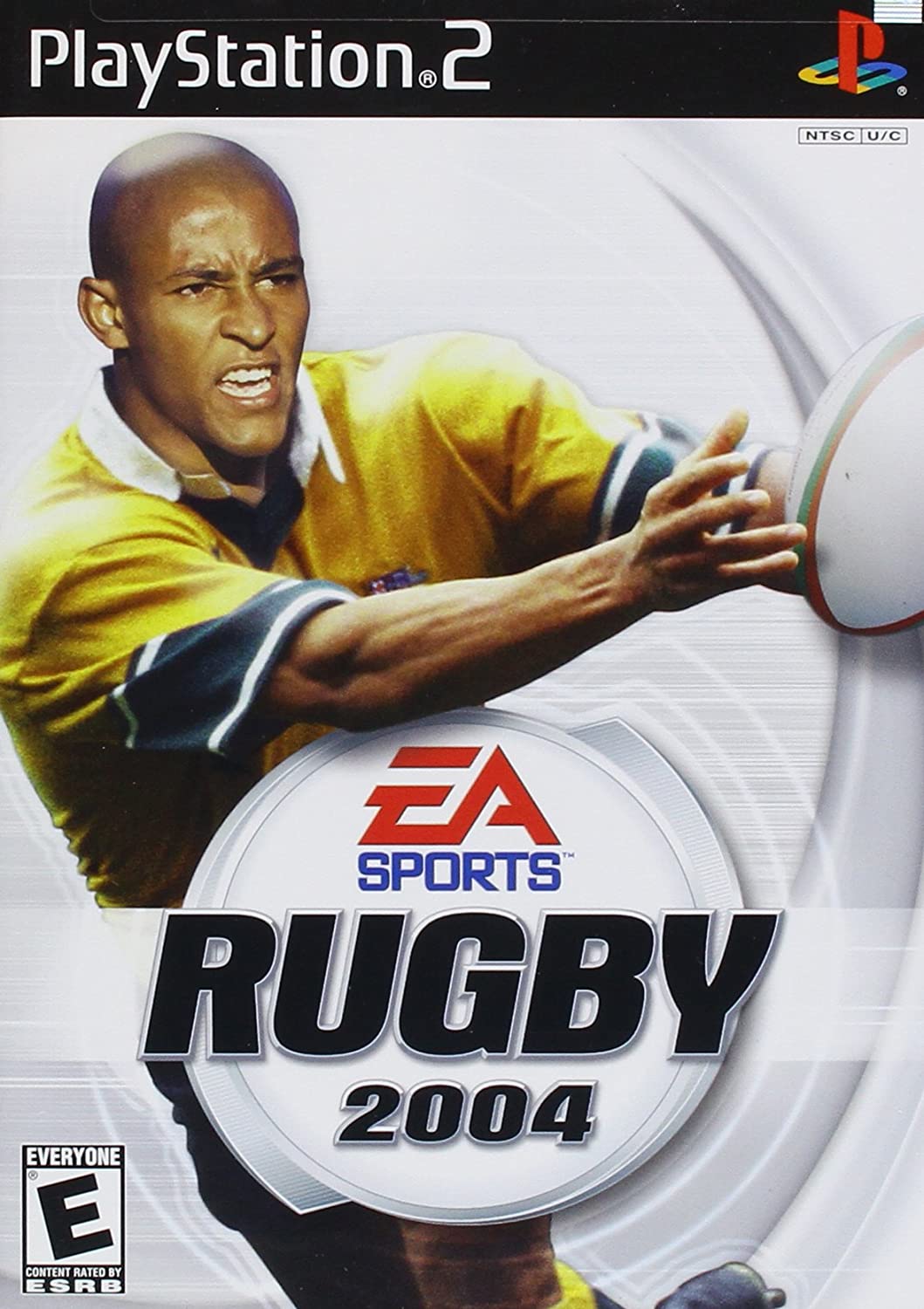 I’m not a big Rugby fan. I barely even know the sport to be honest. Still, this was one of the only games I could find for under 5 on Amazon so I figured it was time for the plunge. It does feel a bit like Football even if it isn’t the genuine article. It’s close enough for me and that’s what counts. I had to figure out the controls on the fly as the practice mode here doesn’t actually teach you any of the controls. I’m not even sure I see the point of the Practice Mode here. It definitely could have been quite a bit better.

The game has no real story mode or anything like that so you’ll probably just be jumping into the quick “Play now” mode. Once you’re in you pick your team and the match settings like how long the game is and where you want to play. For my first match I made it very cold and overcast but sadly you couldn’t just pick rain ow snow like in the good ole days. I feel like those two should always be an option. How much harder could it be to program those into the match right? I played 3 games in total and saw a lot of rapid improvement. In the first game I lost 59-0.

Granted, I was still learning the controls at this point. I was figuring out how to run, pass the ball, etc. Even by the end of all 3 games I could never figure out how to lateral the ball back to someone else. It definitely made things pretty tough. The only play I knew how to run was what was effectively a delayed hand off. I did enjoy how the player would already start running before he grabbed the ball to pick up momentum. That’s a play I’d like to run more of in the Football games. I may have gotten blown out, but the gameplay was solid so I still had a solid time throughout. I think that speaks to how solid EA Games was at this point.

Then I jumped into my second round which went over better. I lost 8-7 in this one. I was finally figuring out how to play some good defense and of course I could run now. My play wouldn’t work very often but it worked once and so I was at least able to get on the board this time. My defense couldn’t stop them when it counted but I kept it close. Then we had the final match although for this one I toggled the difficulty level lower a bit so I’d have a calm experience. I ended up winning 3-0. Yeah, that’s a pretty low score but it oculd have been worse. At least I had the higher score so in the end I was able to claim victory. It was a pretty solid way to end the game I’d say.

Even now I don’t really get the rules. I do think it has potential though. If I ever did manage to understand how the game works I’d probably be able to enjoy this one about as much as Football or Basketball. It’s got a lot of solid fundamentals to it and that’s all I need. The matches don’t take very long either. I was able to knock out 3 games in about an hour which is a pretty good amount of time I’d say. 20 minutes for what I’d say was a complete experience. The game just goes very quickly since the clock never really stops. It’s just always active. I don’t understand how the end of the timer works though. It’s sort of like Soccer where even once the game ends the timer just stays there flickering for a little while. There’s probably some logic there that I just don’t get.

As for the graphics, I’d definitely say that those look pretty good. They may not be top of the ring or anything like that but for the PS2 era they have aged rather well. The whole thing looks pretty good. You’re able to leap into action and I have to give the game credit for having so many arenas and teams here. That must have taken a lot of effort. Additionally the game has a ton of replay value of course. You can enjoy playing quick games or jump into a franchise. Either way that results in a lot of playing time which is always a good thing. Of course this all depends on you enjoying the game a lot. Naturally if you’re not a big fan then this will probably drag on.

Overall, Rugby 2004 is a solid game. It would likely be higher if I actually understood how this all works. It’s too bad that Rugby didn’t get more installments but I suppose it never really got all that big in the US. Football dominated over here and I don’t see that changing anytime soon. There aren’t a whole lot of other Rugby games that I haven’t played over here now so I’m one step closer to playing them all. Still, I don’t see myself getting another Rugby game for a long while so it could be a bit before I hit that milestone.