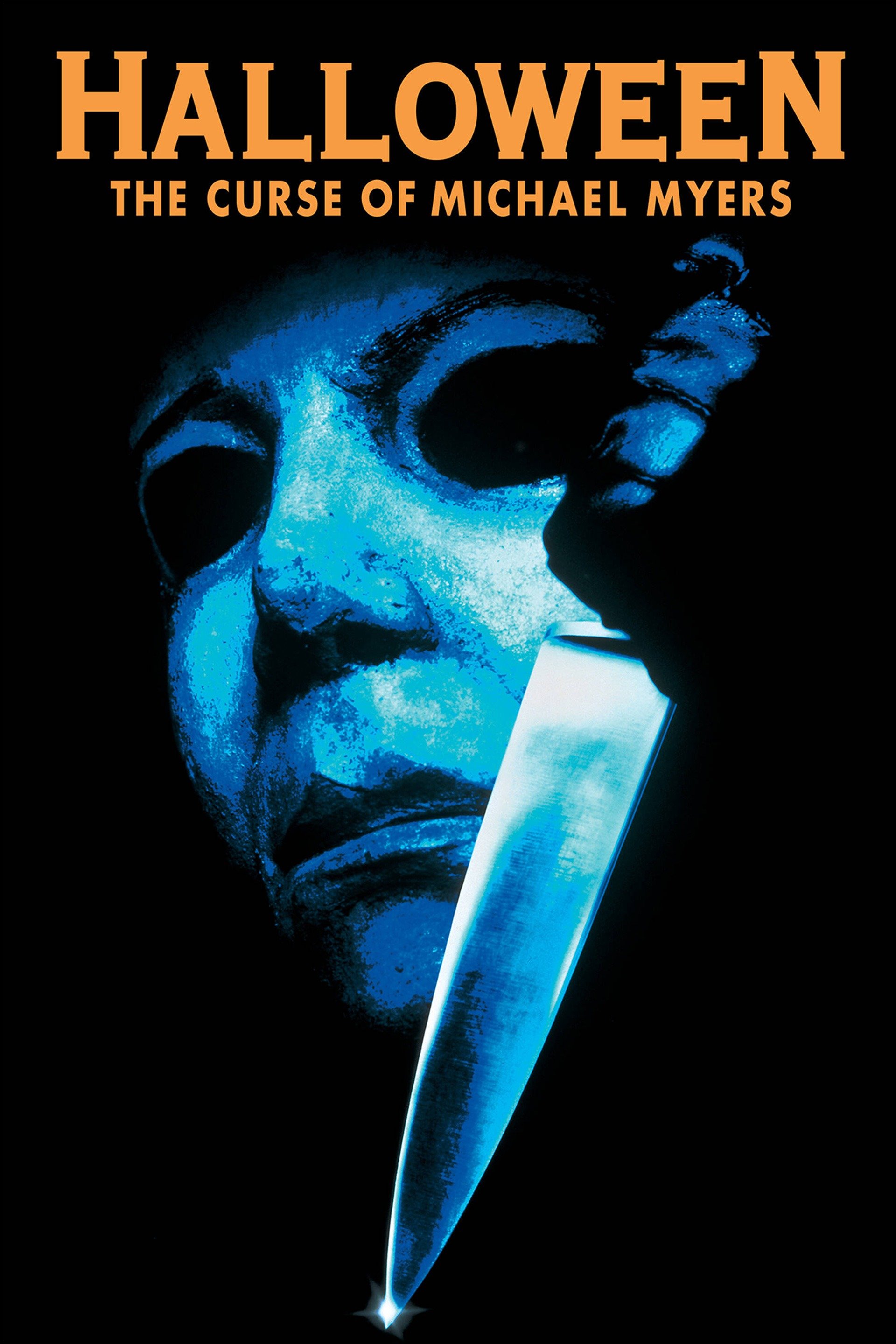 Halloween has returned with another stinker. While the bar for Halloween movies is already underground, this one did manage to still be a particularly weak installment in the series. We’ve got more action with the cult that is awful and somehow the murders here felt even more intense than in some of the other installments. It is fairly relative by this point I’ll grant you that. Either way, I highly recommend staying far away from these film and definitely away from this one.

So the film starts off with a prison break as Jamie tries to escape with her kid from Michael Myers and the cult. She barely makes it out but gets murdered by the barn anyway. Her kid Kara gets to live a normal life for a while or as normal as it can be but unfortunately her new family are all rather crazy. The film really goes out of its way to make the family as unlikable as possible with the father being abusive and the rest not being able to do much of anything. You have the little kid who is on his way to being the next psycho with his knife skills. All you need to know about these guys is that most of them are completely doomed.

Myers is on his way and the only ones who can stop him are Loomis and Tommy, a kid who has made it his life’s work to stop Michael Myers from terrorizing anyone else. Naturally nobody else is taking the threat seriously. Half the town thinks that Michael Myers never existed and the others figure that he’s dead. Everyone treats the whole thing as a big joke to the point where they are reinstating Halloween and everyone is dressing up in Michael Myers costumes now. The town really isn’t very smart, you’d think either way they wouldn’t be glorifying the guy at least.

Well, it’s all going to be easy pickings for Myers now. For once he feels more like a lackey though which is odd. So the film introduces some new concepts here and one is that there is a whole sacrifice system behind Myers’ madness. See, he only murdered people when the right stars are aligned and you can sacrifice someone to him so that he spares your family. It would have been nice if the cult was just crazy and Myers shows up randomly anyway but he actually does feel like their minion here.

There’s a scene early on where the cult basically summons him to take Jamie down. Myers walks out of one of the office rooms as if he worked there. It’s weird to see him as a minion and it take away from him being the big boss that he usually is. It was a very odd move and one that didn’t do the film any favors. Myers is still going to get wrecked by the end and his regeneration and super strength are not enough to save him. He is definitely a character who isn’t all that great.

As for the cult, well they’re awful. The opening scenes have a long drawn out sequence where they are preparing a baby to be sacrificed and so they’re putting marks on him and such. It’s all rather awful and you’re just waiting for that scene to end already. If the film was trying to make you a bit eery from the jump then it succeeded but at the detriment of the film. The cult guys also have no business being here. They were never supposed to be the focus and yet they do a lot here. There’s even a new guy who shows up…I wonder if he could be the mysterious man in black??

Then we have the heroes. Well Tommy is decent at least. It would just be nice if he communicated more and had some kind of a plan beyond just messing around and finding out. This was his life’s work so shouldn’t he have some heavy artillery or gadgets or some kind? It felt like he was going in blind each time and that’s not a good idea against someone like this. Perhaps he thought that Myers really wouldn’t put up more of a fight than the average dude but since he knew about the prophecy and all that just seems like a very illogical thing to think.

At least he does get some good moments in like clubbing Myers with the bat and all. I can give him some credit here but I was still underwhelmed considering that he basically lived for this. In comparison I can cut Loomis some more slack because the guy is old by this point and he really thought that he was done with all of this. Instead he’s being forced into yet another confrontation and this was one that he was definitely not ready for. It’s always nice to see Loomis but when you think about it he really didn’t do much here.

As for Kara, well I guess she’s an okay main character for the most part. She’s better than some but ultimately doesn’t stick out much beyond being the next target. Kara seemed to have a little less character than previous heroines and that’s because the film was busy with so many plots. There just wasn’t a whole lot of time for her. Maybe for the best though because that meant we didn’t have to have too many scenes with her family. I doubt those would have been very good.

At least the film avoids one cliché which is that when the heroes knock the villain to the ground they suddenly walk away. This happens in Scream when they knock someone down and drop the knife and just about every other series. There’s nothing worse than the main character getting the edge and suddenly her “friends” show up to stop her saying that he’s had enough or he’s dead already. Look, we’re talking about a serial killer who has a massive body count. There is no “enough” yet, you gotta put him down. Then on the other hand if he’s already dead, what’s the problem in landing a few more hits? So when Tommy kept on whacking Myers with the bat until he was literally changing shape, that was the best way to handle it. Even if he regenerates, you’ve bought yourself some time.

Overall, There really isn’t anything else good to say about the film. It’s really just mindless slaughtering as Myers goes around and takes everyone out. The plot is absolutely secondary and you can tell with how halfheartedly they handle the plot with the cult. The whole film is really about shock value instead and you can immediately see this with how drawn out and extended the Jamie death scene was. It was like he murdered her 5 times over with how graphic that was. He definitely was salty about how the last film went but we really don’t gotta see that. Slashers are usually awful but this one stands out even among them. You’ll want to keep it moving and forget that this one existed.

2 thoughts on “Halloween: The Curse of Michael Myers Review”