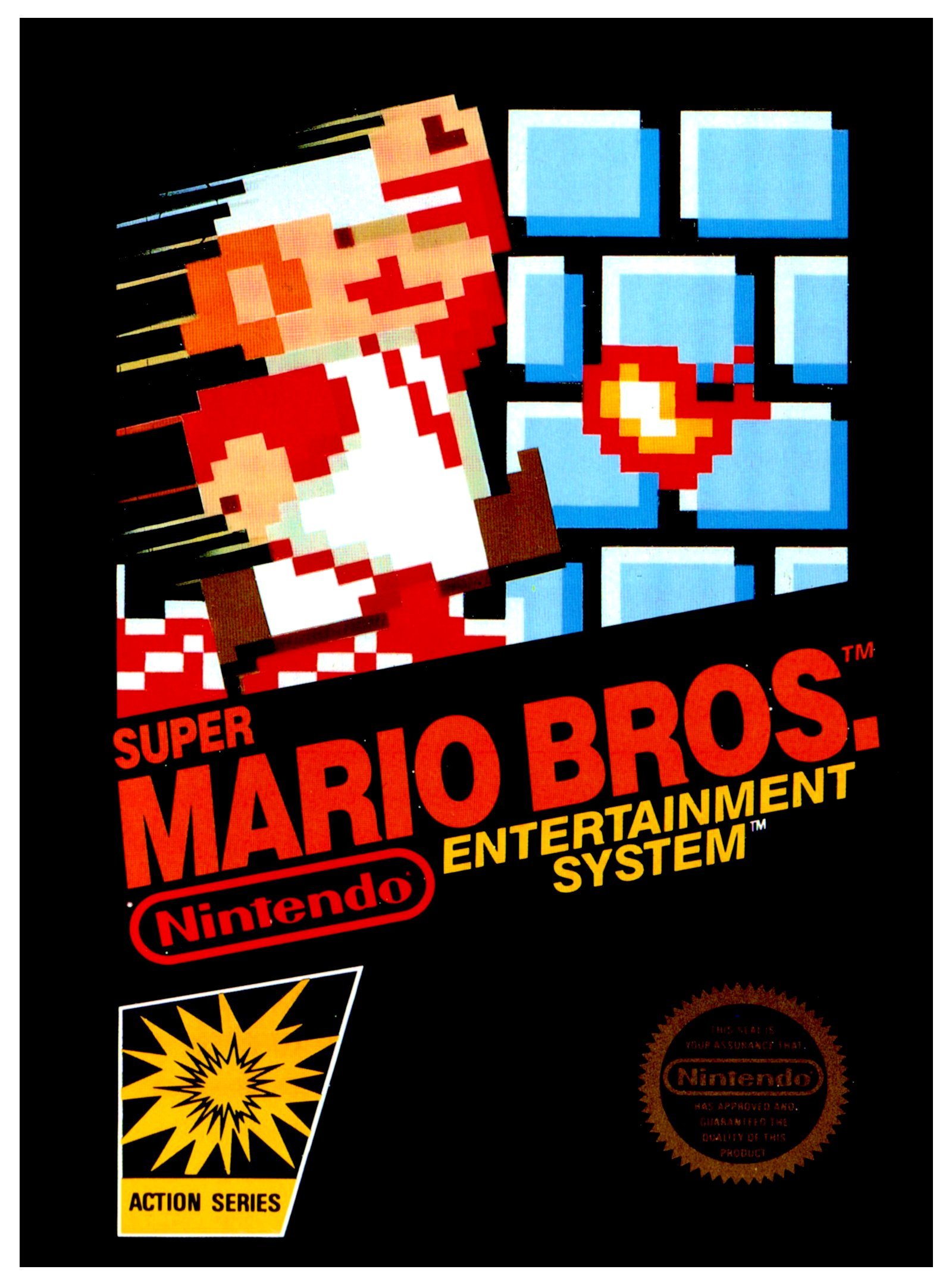 Believe it or not, I actually had not played all the way through this game before. I almost feel like I need to turn in my Nintendo fan card at this point since the game is so iconic. In my defense, I’ve played bits and pieces of the game on a variety of different systems and equipment so maybe I should cut myself some slack. It’s definitely a fun game that holds up well. Naturally it’s nowhere near the level of the modern Mario games for many reasons, but it’s definitely a title that you can go back to at any time.

You’re thrown right into the thick of the action when you start the game. The basic plot is that Princess Peach has been kidnapped and you have to destroy Bowser 8 times in order to free her. There isn’t much of a story beyond that though as the game didn’t really have cutscenes except for brief text at the end of each world. You must now journey through all of the levels to get to the end. Each of the 8 worlds has 4 levels and they’re all a few minutes long so you can get through the game very quickly. There are also some shortcuts which allow you to skip whole worlds.

I’ve seen some speed runs where a guy beats it in a matter of minutes so the shortcuts in this game are certainly quite legit. I found one by chance during my playthrough which I did use. It’s definitely cool and a nice little Easter Egg for fans who play through the game. The gameplay is pretty straightforward as you run through the level and try to make it to the flag at the end. (Or you touch the axe at the end if it’s a boss level) The controls may feel a bit slippery if you haven’t played it in a while. Mario tends to keep his momentum during the jumps so you can very quickly find yourself flying away.

The graphics are fairly basic, but look nice. The game has a solid aesthetic. There is a good variety in the levels and there was clearly a good amount of effort put into the game. The soundtrack is also pretty nice. There isn’t a whole lot of replay value here though as once you beat the game I don’t see why you’d go through it a second time. At the very least, you probably wouldn’t do that right away. So this game will probably provide you with about an hour or two of entertainment. Of course, you can play this game for free almost anywhere so that’s not bad.

Naturally there isn’t much more to be said about the game since there isn’t a lot of content. I will say that I’m glad for the NES access points as they do come in handy for the retro games like this. My gameplay style is all about running in first and jumping later so I tend to get hit by the enemies quite a lot. Usually I die in cheesy ways, but in my defense I just can’t wait for the enemies to move. I got to go go go!

Overall, Super Mario Bros is definitely good. It reminds you of how much quality Nintendo always puts into their products. It’s easy to see why Mario did so well. I’m sure the game probably amazed everyone back in the day. If you’re a big Nintendo fan then I’d certainly urge you to play this at least once. You’ve really got to experience Super Mario Bros to see why it’s such a big deal for everyone. It’s a good moment for gaming history in general.