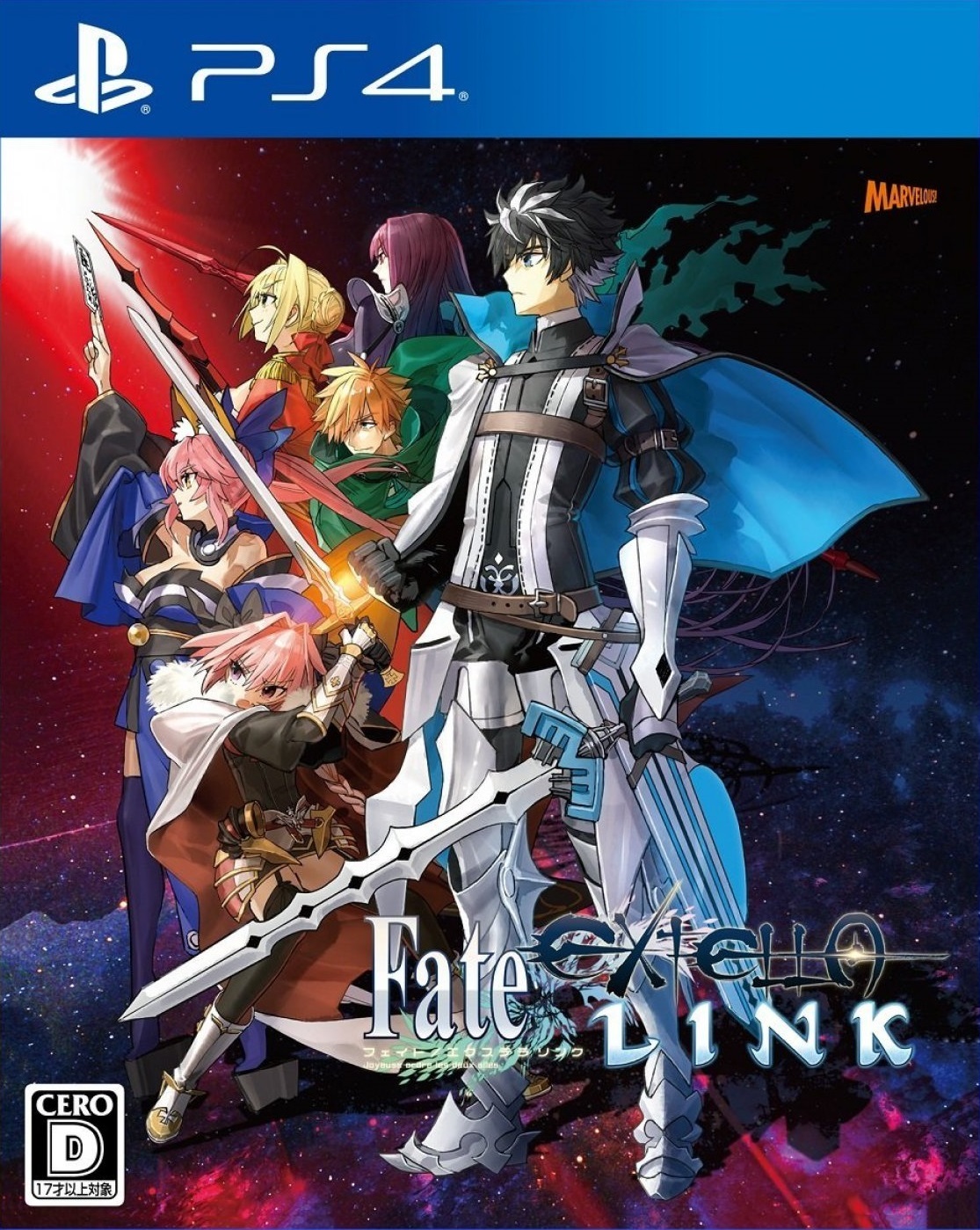 It’s time to look at a brand new game that isn’t really getting a lot of attention. I don’t pre order too many games throughout the year because…well that gets pricey very quick. So typically I try to hold out for the best games of the year. Now you may be wondering why this one would make it. Well, I’m a big fan of the beat em up genre first of all. Then while Fate the franchise may have its ups and downs, you can’t deny that the premise is definitely really good and it’s a very interesting verse. Mix the two together and it definitely makes for a game that I don’t want to miss. At the same time I do have to admit that the game is incredibly short to the point where it does hurt the longevity part a bit.

There is one main plot here as opposed to a bunch of small ones like in most beat em up titles. You follow the champion of the previous game. He conquered the Fate game on the Moon and thought that a time of peace would be coming but instead a new villain group has arisen. Really it’s just one main villain who is mind controlling a bunch of old foes from the various Fate battles. Fortunately a new character has shown up to help assist the lead. He seems to be hiding a secret, but as long as he is helping then the lead is willing to overlook that.

I won’t mince words here, the game’s story is only around 3 hours long. It’s incredibly short, there are only 8 levels until you get to the ending. Each level varies in length but it certainly won’t take you very long to complete. The levels are longer than a platformer’s or something like that, but they are still short compared to other beat em ups. When the credits start rolling you’ll try to wake yourself up because it just seems to have happened way too quickly.

Still, there is some replay value here which will definitely add a bit to the experience. For one thing, there are 3 different endings to the game. Each path takes about as long as the first so then you’ve turned the game into more of a 6 hour game. (“Wait…that’s not 3X 3!” Well yeah, but you’ll be breezing through by this point) I’ve beaten two endings by the time of this review and my play time is a little under 5 hours. After beating all of the levels you can also jump into the Extra Battles which are effectively the same story levels, but now they are a lot harder. This is a good way to get some level ups and more equipment. There are also a bunch of attacks and costumes to unlock and items to craft. While most of the trophies in the game are easy, they will take time so if you go for the Platinum don’t expect to get it anytime soon.

Then we need to talk about the gameplay of course. Beat em ups come in a few different styles. You have the Dynasty Warriors games which are pretty realistic so you aren’t slamming people by the hundreds and then you have the Nintendo ones where you are beating hundreds of opponents in an instant. This one is definitely more like those as you’ll end up beating hundreds of opponents in seconds. It’s definitely pretty nice and I think the whole point of the genre is to feel powerful. In this respect, the game certainly succeeds. Then you’ve got a nice array of attack options so you aren’t literally using the same button over and over.

Beat em up games are button mashers at heart so that doesn’t go away, but at the same time it’s fun to switch things up a bit. The leveling up system can be a bit slow though. Even by the end of the game you’ll only be around level 30. Assuming that the cap is 100 I don’t think you’ll be getting up there very quickly. The flip side of this is the cool EXP share option that most games have been having in this genre for quite a while. You can match the level of every other character to your main one right away. It doesn’t cost too many resources either so you can just max out one character and you’ve instantly matched everyone else. It helps take away the grind aspect of the game so you only do that if you really want to do so.

There are a bunch of other aspects of the game that you can have fun with like bonding and such, but you don’t need to do so. I didn’t bother with any of that myself, but I can see the appeal if you like hanging out with the characters. Typically this aspect tends to get a little dicey so I’m certainly fine with skipping it. Back to the gameplay for a moment, aside from all of the usual final smashes, you have a Noble Phantasm attack which is effectively your ultra move. It hits everyone in the area that you’re in and the attack power is crazy. The game did a really good job of effectively making it a one hit KO move. I also like how they implemented the command seals into the gameplay. You can save them as last second revive moves or you can use all of them at once in order to get full meter. It can be a tough choice, but typically I’ll go with the latter.

After all, this game isn’t all that difficult. Even on hard mode I don’t expect you’ll run into many challenges unless you aren’t leveled up enough. On all other difficulties the enemies barely fight back. The only level where I actually got in some danger was the final boss of the second path. (Of course I haven’t played the third path yet) I’m sure the game will only continue to get more and more difficult though which is good. Difficulty is fun, especially when it’s optional.

As for the technical level, the graphics definitely look pretty good. It’s not exactly at the top of PS4 level, but everything is nice and colorful with a good amount of detail. The attacks all look good and I like the level designs. The music is less memorable, but it’s not bad. I’d say that this is the kind of game where the gameplay is really what the developers focused on and the graphics/soundtrack were less of a priority. As long as they are good enough that’s fine with me.

There isn’t much to talk about with the story either since it’s so short and there isn’t a lot to cover here. The main character is fun enough. He’s a solid adventurer who likes a good fight. His backstory is definitely interesting since it does make you think twice about his character. His future definitely seems like a grim one so it’s good that he can at least have fun now. The main villain is pretty over the top villainy, but I guess he can be enjoyable. There just isn’t all that much to him to be honest.

There’s less to say about the champion. Technically he is the player so that makes sense, but he only appears once in a while and mainly just talks through thinking bubbles. He goes with the flow and does the heroic thing, but doesn’t really have any character. Everyone else is pretty much in character from the shows. They show up and get their moments before being thrown off screen. Everyone gets to make their presence felt.

Overall, Fate Extella Link is a great game. It is limited by the length in the same way that Sonic Forces was, but ultimately it does provide you with enough of a satisfying experience to overlook that. You actually will be interested in playing through the levels multiple times to get level ups and see the alternate levels. The interfaces are all very smooth and the gameplay is exceptional. While I do express caution at buying the game at full price considering the length, I can definitely recommend it as long as you enjoy the gameplay style. There is enough replay value here to be worth your while.