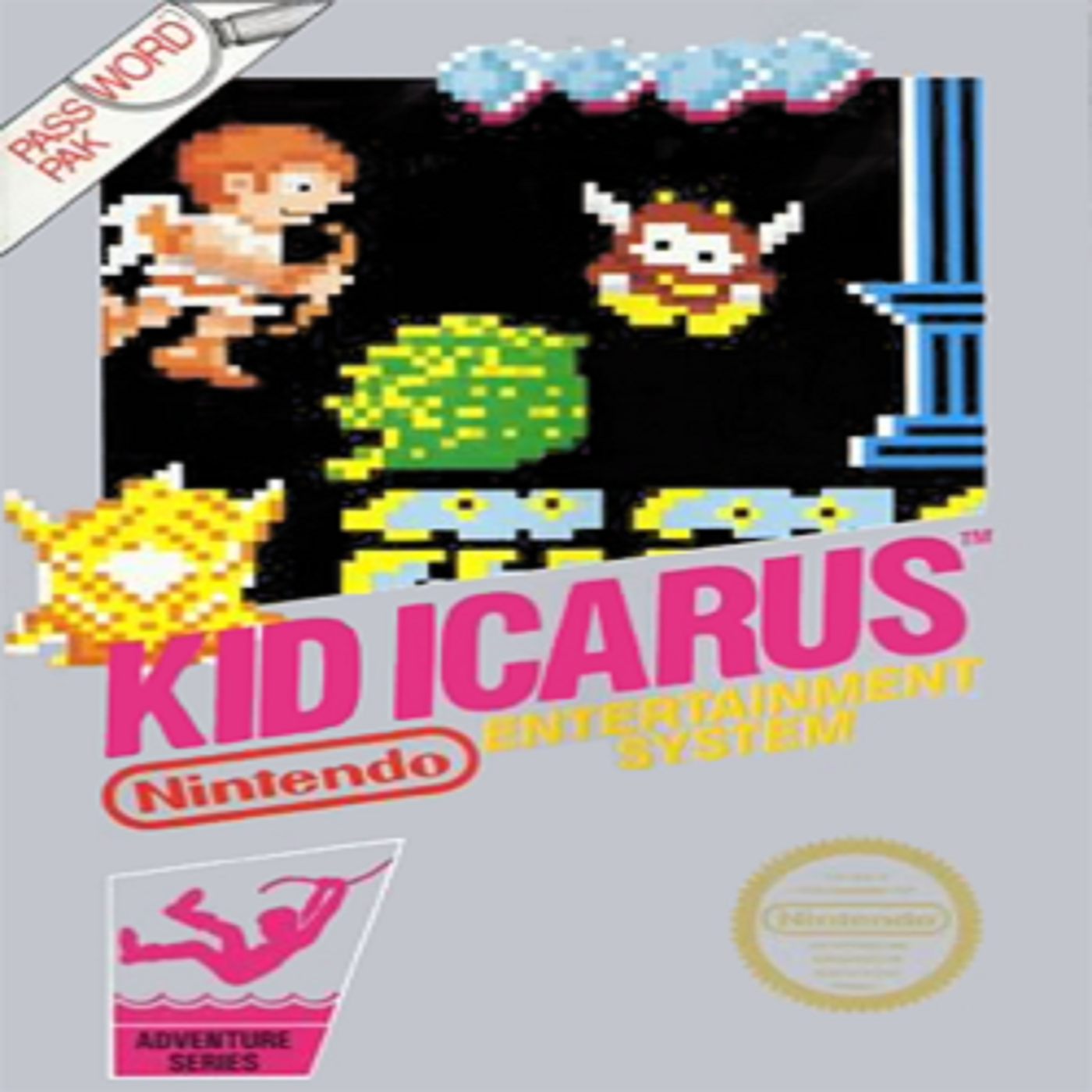 It’s time to look at my next journey into the NES ONLINE collection. This time Kid Icarus was my next conquest and it’s definitely one of those games that is reasonably fun but held back by a lot of dated mechanics. Fortunately the save states do help make up for these aspects.

The basic plot is that Pit has to stop the ultimate evil known as Medusa from destroying his world. Lady Palutena has gifted him with many skills and now it’s up to him to put them to use. The gameplay is pretty basic as you jump from platform to platform as you deal with monsters by shooting your arrows. You can shoot your arrows in a straight line facing forward or up. Typically the levels will ask you to either climb very high or go all the way to the right. Each world has 4 levels and there are 3 full worlds with 1 final level. The 4th level in each world is the boss level which also serves as a huge maze.

The normal levels are pretty fun and will really test your platforming skills. A single misstep can mean the end of you. Your health also depletes quite rapidly so you’ll want to keep an eye on your health bar at all times. You do get a few lives so you won’t go all the way back but these levels are quite difficult so you would be wise not to underestimate them. You obtain hearts by defeating enemies which you can trade for health potions or temporary attack upgrades.

What holds the game back is the 4th level of these worlds. The mazes are quite frankly way too large. You’ll be lost with no end in sight here. It works like Metroid where if you don’t have a guide you will need to draw a map of your own. I can definitely acknowledge the time and dedication you would have had to spend to do such a thing back then. Games are really tricky back then…maybe too tricky. After all, this is more tedious than challenging after a point. You can easily waste hours going through this just as I used up a bunch of hours in Metroid. Some games just really haven’t aged well to be honest. Others have continued to excel though so that’s a good thing. Kid Icarus is kind of in the middle. It’s not bad, but this does prevent it from being truly good.

The final level is a nice look at what the game could have been like though. It’s an aerial level where you blast away at enemies in a level where the camera is constantly scrolling. It takes a lot of skill to blast your way to the end but it also doesn’t feel tedious. The final boss is also quite inventive as you have to blast at the enemy while blocking her attacks. You can only pick one option at a time so you have to constantly time your attacks just right. Mess up and then it’s all over for you. Definitely not a final boss to be taken lightly either. This whole game is one that is more challenging than it may appear at first glance.

As for the graphics, those are pretty good. The game uses the classic sprites as were the norm back then. The sprites do a good job of giving the characters clear designs. Then you’ve got the soundtrack which is pretty basic but effective. The main theme has certainly become iconic over the years. I can’t say that I really recall any of the other themes off the top of my head, but it’s pretty soothing and fits in with the levels. After all, this game is a pretty calm platformer in the sense that there is no timer. You can take as long as you need to in order to fully process the enemy movement patterns. Slow and steady will win the race here.

A unique gimmick this game also has is the fact that a certain enemy can transform you into an eggplant. If you are hit with this curse then you need to try and find a healing station to cure you. Until that happens you can’t attack anymore which puts you in a very vulnerable spot. It can definitely be annoying when it hits you since that’s most likely it for that life, but it’s a fun little feature that’s just so random that it really works.

Overall, Kid Icarus has its fun moments, but its downsides as well. You gotta take the game as a mixed package and likewise I gave it a pretty mixed review. Honestly there isn’t much reason to play it as this point though. If you want to experience the Pit adventures then just check out Uprising. It’s an improvement in literally every way and is a very satisfying experience. The original Kid Icarus is a good title to play for the novelty, but you won’t be missing out on much by skipping it. I’m sure it was fun for its time, but there are just better platformers to play nowadays like CupHead or something like that. Of course if you already have the online Nintendo Switch membership then you may as well check the game out since it’s free. It’s only a few hours long and you can use the save states as much as needed in order to secure your win.