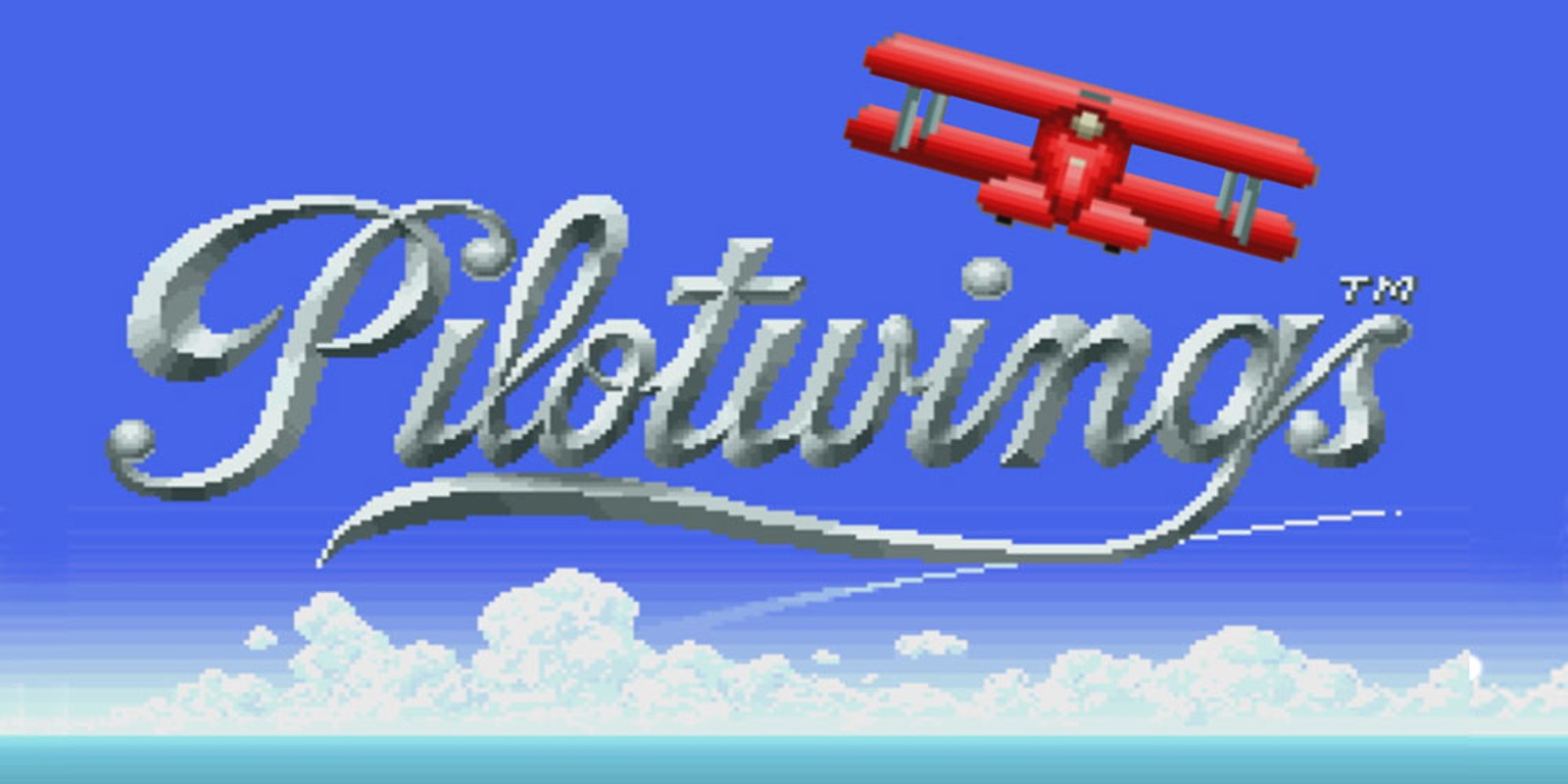 It’s time to look at my next adventure into the SNES lineup. This one always looked like fun from the Super Smash Bros stage so I was ready to give it a whirl. It reminds me of the toy helicopter game I played for the Wii a while back. It’s about teaching you how to make rescues and perform tricks. Most of the game is a lot of tutorials like that until the very final level where we actually get a plot. Some villains have taken people hostage and we have to get past an entire army to save them. I’m not sure if any of you guys ever played Blackhawk Striker back in the day on the PC, but to this day it is my favorite game in that genre. This final level sort of feels like a chibi version of that and it works out quite well. I was definitely satisfied with the game by the end of my run. There is no replay value whatsoever in this game which hurts as having some kind of post game is pretty important. It’s a good one step playthrough but you’ll likely never play it again.

There are 4 different kinds of gameplay although they all have similarities. The objective of each level is to get a fairly high score like 220. You have 3 minigames to do so which means that on average you want to get a score of roughly 80. One of these minigames puts you in a plane as you fly through some rings and then attempt to make a good landing. It’s a lot trickier than you would expect as you have to land just right and with a good amount of speed to get a good score. This part also feels pretty realistic with how the plane will bounce if you attempt to land too quickly. It took me a ton of tries to get it right and this is probably the most difficult of the modes. It’s also the most fun one though.

Then you have the parachute version which is a free fall through some rings and then you aim for a perfect landing. With the wind and all the turning going on it can be pretty tough to get the landing just right. Then you have the hang glider which is basically the same thing only this time you’re on a parachute. It’s pretty fun as well and since the mechanics are the same for all of the games you should quickly get the hang of it.

The final level switches things up as you’re given missiles and have to fight actual enemies. I’m a little surprised that they went to the trouble of adding in new mechanics for a single level. It was a very nice surprise though as I was not expecting a plot to actually show up. The final level is easily the most epic part of the whole game. Trying to dodge and fire back was just epic.

My advice for this game is to always go full speed near the beginning. Time impacts your score quite a bit and there will always be time to slow down after you grab the rings. This is especially important in the plane levels since getting a perfect landing means almost nothing if you took all day to get there. You need maximum points and the way to do that is to just go full blast right from the start and slow down afterwards. For the final level, I recommend shooting all of the cannons down before even trying to register the hostages. One hit means death in this final level so if you let your guard down for even a moment you will end up regretting it.

As far as the graphics go, the game has aged pretty well. It’s still not the highest quality title out there, but by the SNES standards it has aged pretty well. I like the attention to detail with the character in the free fall turning around and the places to land are marked pretty clearly. I do think they should show up from farther in the map as you can totally miss it in some sections, but all in all that’s a pretty minor thing. The soundtrack is pretty nice. It’s definitely peaceful while still feeling like it has some energy behind it.

Overall, Pilotwings is definitely a fun game. It’s also a very challenging one. Without the SNES Online features it would probably take a little while longer to complete it. The controls are just hard to really master because of the angles. You’ve also got to pull it off 4 times in a row as one bad score can set you back a whole section. It does help to compensate for the short length of the game though as beating them all in one shot would probably result in you completing the game in 30 minutes. We’ll see which SNES game I play next, but I have to say that it will have a bit of a difficult time taking down Pilotwings.