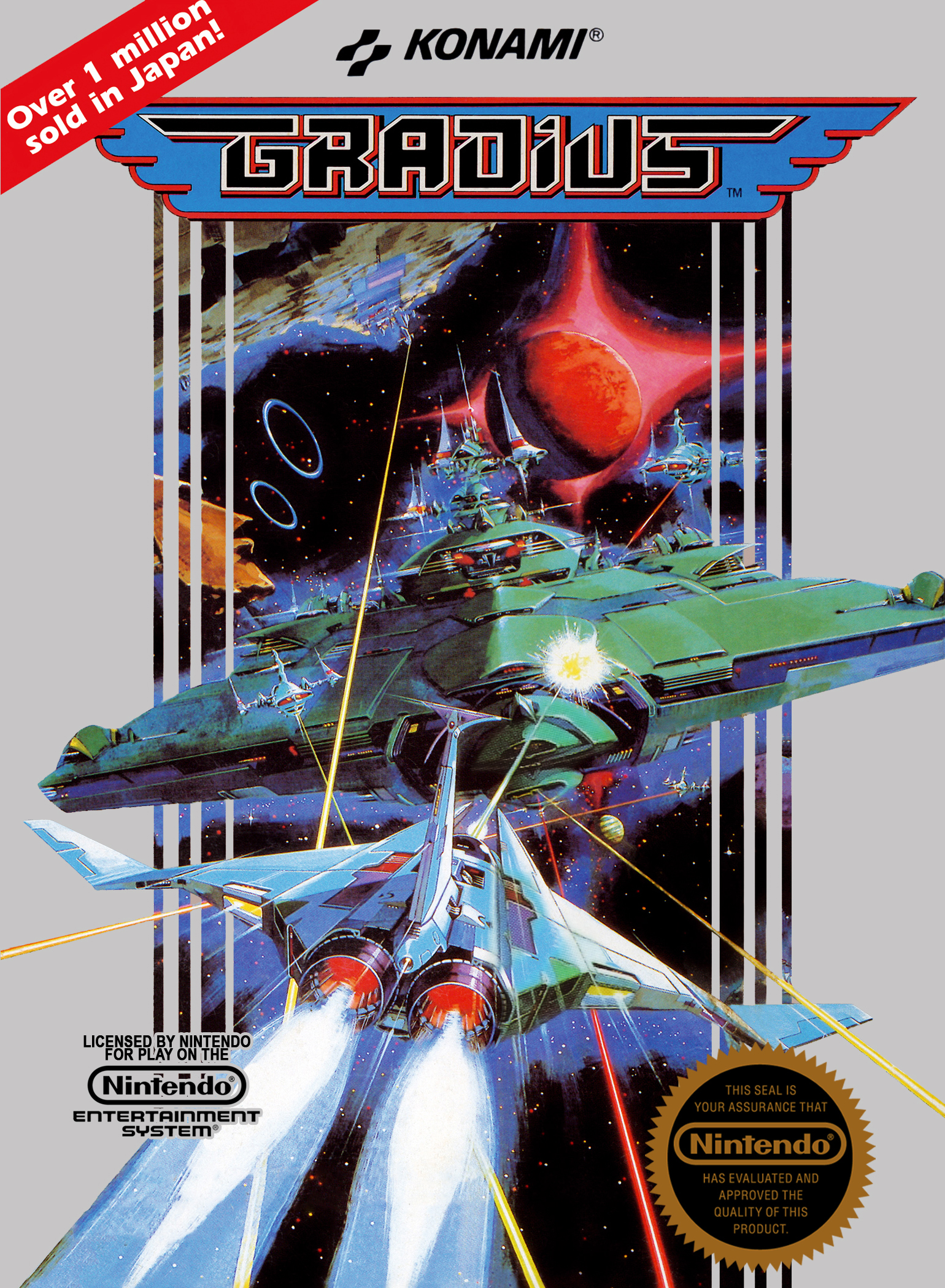 It’s time to look at another classic NES game. This one is a retro shooter that you may be familiar with. Gradius definitely has a pretty epic cover. I know you can’t judge a game by its cover but if you ever could then this would be the one. It does have an actual ending with a final boss so I was happy to see that. The last few games didn’t really deliver with an ending on the NES so I take what I can get. It’s still a pretty short game though at only around 20-25 minutes, but it’s a good time. The difficulty level here is pretty crazy though so I wonder how you could beat it without a lot of rewinding and such. I suppose in the end people found a way.

The the gameplay here is that of a 2D shooter. You have a main blaster and when you defeat enemies they drop power ups which upgrades your ship. It seems like the powers stack which is pretty cool. Your speed also starts to get bumped up which is a mixed bag. On one hand greater speed is usually a lot of fun because you can essentially do anything. On the flip side, you move so fast that it is very difficult to just dodge an attack. A lot of the time your dodge will end up bumping you into an energy blast or into the wall. A lot of my deaths came this way rather than actually falling in battle. So to an extent you actually may prefer not to get all of the power ups. The issue is that you can’t avoid the speed if you want better lasers so while it’s a tough call I’d say to just grab them.

The best power up is definitely when you get a little energy disc who will follow you around and shoot blasts of its own. By the end I had two of them which was pretty cool. They really had my back. There’s one level in particular that is tough to move in because the ceiling is small and you have little robots running along it. If they get behind you then it is really tricky to land a good hit on them. That’s where your little assistants come in. They have no trouble shooting behind you and catching all of these blasts.

In a sense this game plays out like one of those bullet timer games where there are energy blasts everywhere. A single shot can take out your ship so you really have to keep blasting. There are 7 main levels and there is a boss at the end of each one. The bosses are actually the easiest part though. I only lost a few times to them until the final boss but the others go down in a cinch. You just gotta keep working at it but their attacks are very slow. The final boss seems like a homage to the Mother Brain. It can’t really move or fight back much though so you’ll beat it with ease. That’s the problem with these bosses who don’t have arms or legs, they just can’t really fight back and it gets them into all kinds of trouble.

The graphics are pretty good. It’s aged pretty well in that respect and the game is also pretty good about not lagging. Only near the end of the game where there are scores and scores of enemies will the game start to freeze up. Otherwise you’re good on that front. The soundtrack is also pretty solid with a good tune or two here. It really gets that sci-fi feel across.

Overall, Gradius is a pretty fun game. I’d rate it higher but 20 minutes is still a very short amount of time to keep yourself busy. The levels keep on looping across various cycles which get harder and harder so I suppose it would last you a while if you want to beat all the cycles. It’s still the same levels though so I can’t really say that I would really be working on that for very long. There are still quite a lot of NES titles left to play after all so I can’t forget about them. Still, if you have the NES Online then this is a fun one to check out. There was definitely more effort put into it than some of the others that I’ve played. 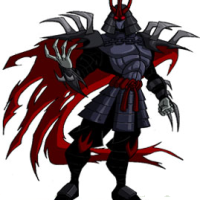 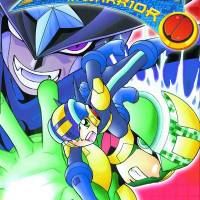 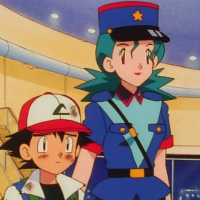