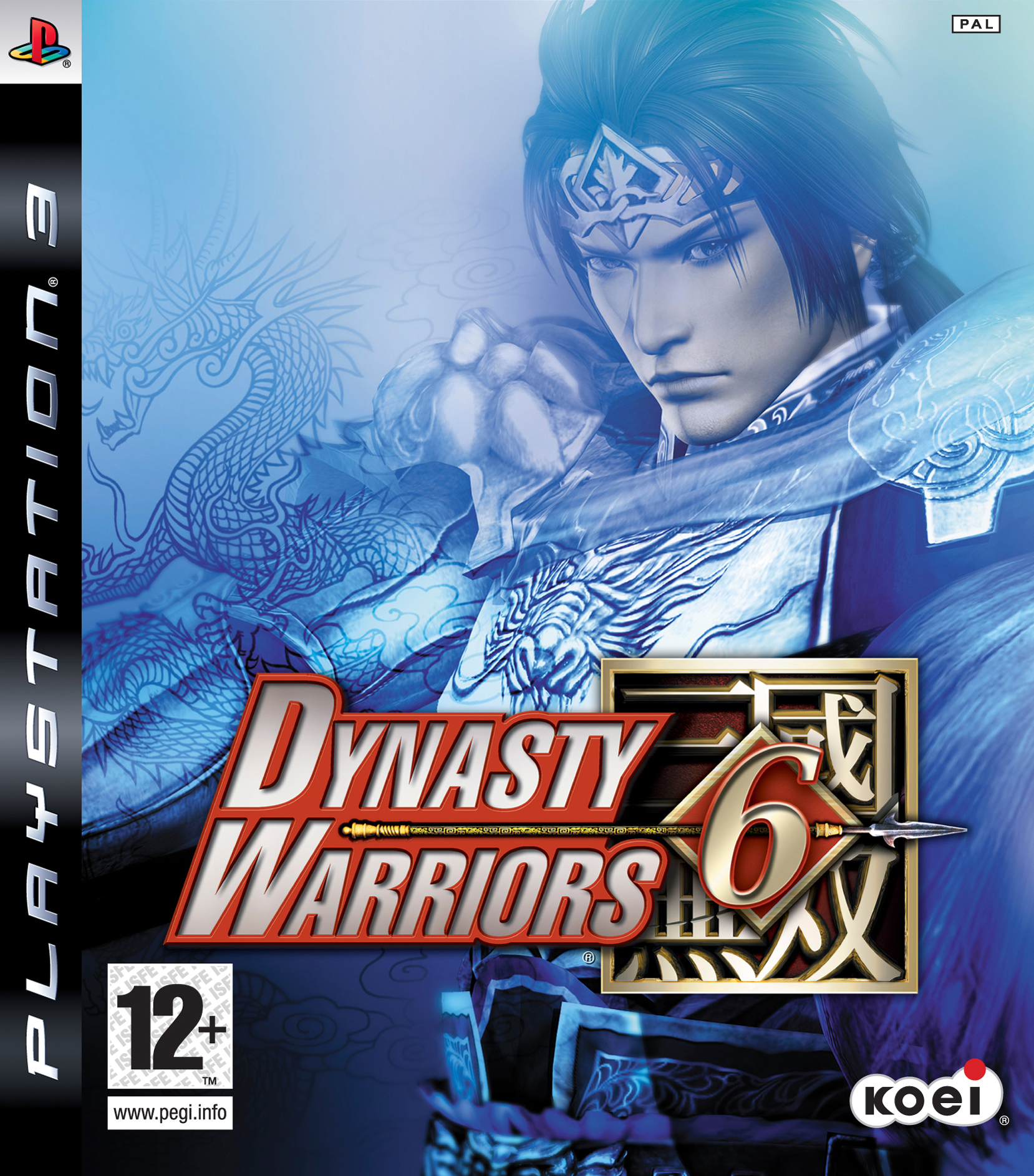 It’s time to look at the next instalment in the Dynasty Warriors series. It’s definitely been pretty fun playing through all of the installments lately. From Dynasty Warriors 2 to now the series has definitely changed quite a bit. This one does feel a bit more modern than the last few even if the gap isn’t particularly wide. The story is more or less the same as the last ones so you’re really in this for the hype gameplay. Does it deliver?

When you boot the game up you’ll have a lot of different modes to choose from but I usually like to dive straight into Musou. This is effectively the game’s story mode after all so you definitely can’t go wrong there. The story consists of 6 levels where you have to defeat scores of enemies in order to proceed. It’s also a rather difficult mode and I highly recommend going into Free Mode and leveling up a bit if you want to really be ready for action here. Otherwise you can definitely expect to take quite a few losses in the meantime. The enemies have no mercy so if they catch you that’s it.

Often times you also have to account for the fact that you’re not the only guy on the squad. It doesn’t matter if you beat 700 enemies if your captain’s about to go down. One key thing to remember is that if he goes down you go down. There is really no I in team here because at the end of the day it’s all about the camp. If your camp is captured before the enemy one then that’s going to be game over. Some levels have different win conditions so I highly recommend checking into them as soon as you start each level. Knowing what you have to do in order to win and what you should do to make sure you don’t lose are absolutely critical.

The gameplay is the same as always so you should be able to pick it up pretty quickly. It’s a 3D Beat Em Up where you have to take down all of the enemies in your way until you get to the enemy stronghold. You have your standard attacks as well as power moves and super attacks. I recommend keeping your super attack as a combo breaker of sorts. The enemies deal a ton of damage so if they start to hit you I’d say to very quickly use your super. It’ll also give you an opportunity to run.

One thing about the game is that it’s very easy to drop you guard. You just took down 300 enemies in a row so why should this one be any different right? Well, the trickiest thing about the enemies is that all it takes is one solid combo to take you down for the count. Especially a boss. Part of why I lost in one level was because I underestimated the fact that the boss could take 75% of my HP with a single combo. It’s also pretty demoralizing to lose in this game because of how long the levels are. You instinctively know that you just lost a ton or progress.

It’s why I recommend playing the levels as intended. It’s real tempting to bypass everyone and run straight to the stronghold. In most levels it doesn’t even stop you from doing that. The problem is that it takes several minutes to run all that way and then you have around 10 or more bosses running at you at once. If you mess up your combo or leave an opening even for a second then you’ll be going down. You can’t really afford to do something like this until you’re at a very high level.

That’s where Free Mode comes in. Additionally this game has a more robust level system than most of the other games. You can actually learn new skills as you level up and upgrade your stats through a skill tree. I definitely was not expecting anything quite like that here so it was a pretty welcome surprise. I can’t say enough how much I like level ups. Having trouble on a level? Just go back and beat some more enemies. The gameplay is fun as I mentioned so it’s not like this is a problem. Additionally I like when you can see the fruits of your labor and the level ups make a good difference here. It’s like night and day. I actually took down 1200 enemies in one of the levels after grinding up my level so that felt pretty good.

In terms of graphics the game holds up well. The more realistic setting does stifle the game in terms of how out there the graphics can get but we get some nice action scenes. The intro cinematic was a little shorter than usual though or it felt that way. The soundtrack is pretty nice. I always like the opening main menu riff that tends to play. It’s always a rock theme in this series which starts you off right.

The length of the game is pretty reasonable as well. The 6 level campaign should last you a few hours I’d say and then you can multiply that by all of the characters who have a campaign. Additionally you can try to complete the campaign on more difficult settings as you go through the game. Then you’ve got the whole level up system and a ton of bonus content so there’s no end to it here. This game will last you for as long as you want to enjoy it.

Overall, Dynasty Warriors 6 doesn’t hold back on any of its punches. It throws you right into the action and it’s all handled pretty well. You really feel like you’re on some kind of grand adventure the whole time. I would like them to take more liberties with the story at some point but as long as the gameplay is this good I don’t see Dynast Warriors ever faltering. The fundamentals are just too good and there’s a lot of content for the price you pay. It’s a steal!