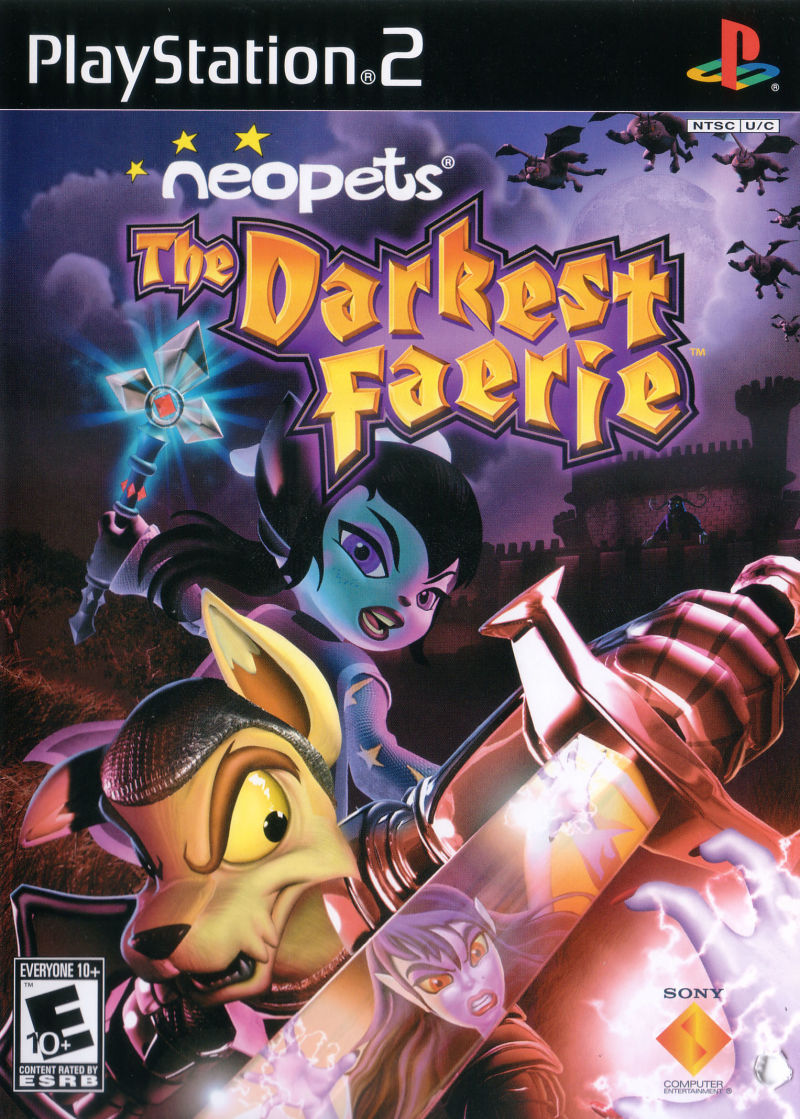 It’s time to look at an RPG that actually had a pretty solid start. Unfortunately it quickly began to falter near the end and this took away from the beginning. The game lost sight of itself as an action platformer and tried to transition into being more of a Legend of Zelda dungeon type game. You can’t really switch like that without having a lot of gameplay mechanics at the ready. This game just didn’t seem ready for this. You don’t even get the hookshot until the final hours of the game and only have to use it a handful of times so why even bother right? I’d definitely still be down with a sequel as long as this game can learn from its mistakes.

The game starts by introducing us to Tor, a kid who’s always wanted to be a soldier. One day he is told to go into the castle and deliver a letter. Along the way he decides to apply to be a knight and actually manages to get the squire license. Unfortunately his sister goes missing, but after saving her his parents allow him to be a full knight. Tor isn’t able to enjoy this for long though as the Darkest Faerie revives herself and destroys the kingdom. Tor must now find a way to restore balance to the universe and defeat her, but her abilities are incredibly powerful. We’re then introduced to our second main character: Roberta.

Neopets handles this rather well as you play as Tor for so long that it’s pretty easy to forget there is a second main character. She doesn’t appear until Act 2. She’s a diplomat who wishes she was a mage instead. Unfortunately that’s just not how things work around here. Her visit is cut short when the Darkest Faerie shows up and conquers the kingdom, enslaving the residents within. Roberta is forced to beat a hasty retreat and ends up bumping into Tor. The two of them are protected from the mind control by their charmed necklaces. They’ll need to enlist the help of the legendary warriors but they’ve been dead for years so reviving them will be the first step.

Part of the issue for the game is that it’s a little too ambitious. As I said, Act 1 is quite long but it’s not very balanced. Acts 2 and 4 are quite short and then 3 is long again. I’m thinking they wanted to make this a grand epic, the size of the world is certainly big enough for that. Unfortunately there is no map system in place to help guide you along the way which is unfortunate. You’ll spend a lot of time stumbling around until you memorize where everything is. It’s not exactly ideal for traveling. Also, there should have been a quick movement system. Walking everywhere takes a very long time and what’s worse is the fact that there are endless enemies blasting away at you and it’s hard to repel their abilities. You can try but there is no point after a while because they revive almost instantly so it’s just a waste of your health. At the same time if you keep running then the damage will keep on adding up as well.

It makes walking around a bit of a chore as things go on. Then there are the puzzles which are not very good either. They really force you to run around and figure things out with little context. A lot of times you will end up hopelessly lost. It’s part of why I like linear games, you never have to worry about guessing. Of course a well made RPG knows how to make sure the instructions are clear so this is still more of a problem with this game. I’d also mention that it can be quite dark but I think that’s more of an issue with our TV so I won’t really count it.

Neopets just gets a bit aimless after a while. It’s a shame because the actual core story is pretty good. This is definitely the most serious Neopets game I’ve played. One character is murdered by getting stabbed and the body count here is reasonable. Everyone is slowly getting taken out or mind controlled so nobody is really safe. It makes for a very ominous backdrop and you have to give the game credit for that. I also thought the graphics were pretty solid as well. The character models were on point and the different levels were all unique. I’d give the soundtrack less points though because there weren’t really any notable music themes here either. You’ll forget all about them pretty quickly.

There isn’t any replay value here either. Once you complete the game you aren’t able to go back and do much of anything. There is some mild travel available as well but most places are effectively gone and without a post game boss to fight why would you even bother getting more equipment and such? It just won’t help for much of anything as it is. I suppose it is a good way to give yourself a little more to do in the game but that’s about it really. This game is also at a pretty decent length so I wouldn’t say it really need a lot of replay value either way. It’ll definitely take you over 10 hours which is always my bar of when I say a game is reasonably long. When you factor in that you’ll probably get lost a few times then that will definitely add to the time as well.

Overall, Neopets: The Darkest Faerie had a great start but couldn’t sustain it. At the beginning this was an action platformer at its core with a solid plot as you tried to save the kingdom. After this the game slowly became more of a quest title where you had to do a lot of dungeons and this ended up feeling like a ton of filler. We really didn’t need that and the game would have been better off without it. The moral of the story is that you shouldn’t always make your game longer just so you can say it has a lot of content. Keeping this game streamlined and to the point would have been a really good idea. In that case the review would have been singing a much different tune.