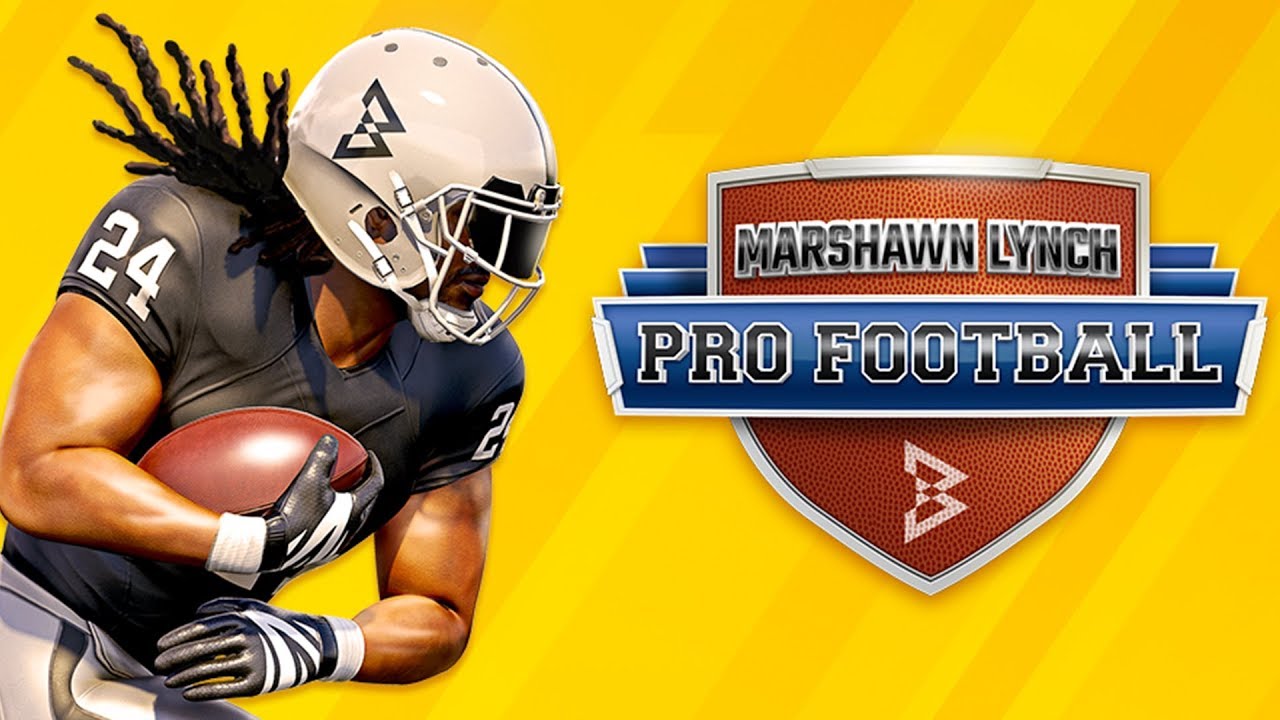 Time for another mobile game but unfortunately this one isn’t much better than Pac-Man Geo but for completely different reasons. This time we do get a nice sense of progression in each level with scores being tracked and your level improving. That’s all well and good but my main issue here is really just the fact that there are so many advertisements. That’s one thing that utterly ruins a game. I don’t want a full video ad suddenly playing after I complete a level. It was at that moment that I knew this game was doomed.

The plot of the game is that you’re a new recruit trying to make a splash in the NFL. To get there you first need to win a College tournament then head to the Practice Squad and work your way to being a starter. You are a running back in this game which is definitely a bit of a change of pace from most Football games where you do a little of everything. That’s just not the case in this title. So as a running back the objective in each level is to score. You do this by running straight forward and using two techniques as needed. One is the Bulldoze technique that lets you break through walls. Then you have the Accelerate which lets you go really fast. You also use the two juke buttons to dodge incoming defenders. The gameplay’s pretty simple but it works quite nicely.

You’ll need pretty good reaction times though. If you move too quickly then you’re gonna get slammed and if you’re too slow out of the gate then you also get hit. It’s all about really reading the defenders and moving once they are about to make the lunge. Of course it’s definitely not an easy task by any means. There are well over 200 levels in this game so get ready for a whole lot of juking and moving around. I like the fact that there is a lot of content to be had here though. A lot of the levels do seem to be pretty similar so you do need to enjoy the gameplay a lot. It’s the kind of game that would feel really repetitive otherwise. That said, there are a healthy amount of cutscenes here so it does feel like you have a real story. That’s something I would not have expected here.

The graphics are pretty solid. There isn’t much of a soundtrack to speak of but at least the game looks really good which is always important. It’s definitely got a modern feel to it and I’d say there was a good amount of effort put into the game. Really what it all boils down are the advertisements here. I enjoy the gameplay and the game’s visuals look nice but it definitely takes you out of the immersion with advertisements playing after every level. Even clicking around on the main menu can trigger ads as well. You are not able to skip them until after a good portion of the ad has already run through. That’s definitely not a good thing. It really encourages you not to play the game for long or even to not look at all the features of the game because clicking on the wrong one will waste a lot of time. This has got to be one of the greediest games I’ve seen in a while with all of this going on.

Overall, I definitely did not expect that Marshawn Lynch would have his own game. It’s definitely pretty impressive that out of all the players he was one of the first to get one. At least when surfing the app store I didn’t see any other individual player games. There are cool concepts here and the gameplay is executed well but at the end of the day what really hurts here are the advertisements. It’s just not a trend that you want to see appearing in games going forward and is the only thing holding this back from being a positive review. No matter how much content and polish a game may have, it is ultimately wasted here. You can do much better with other Football games so I would definitely advise giving this one a skip.