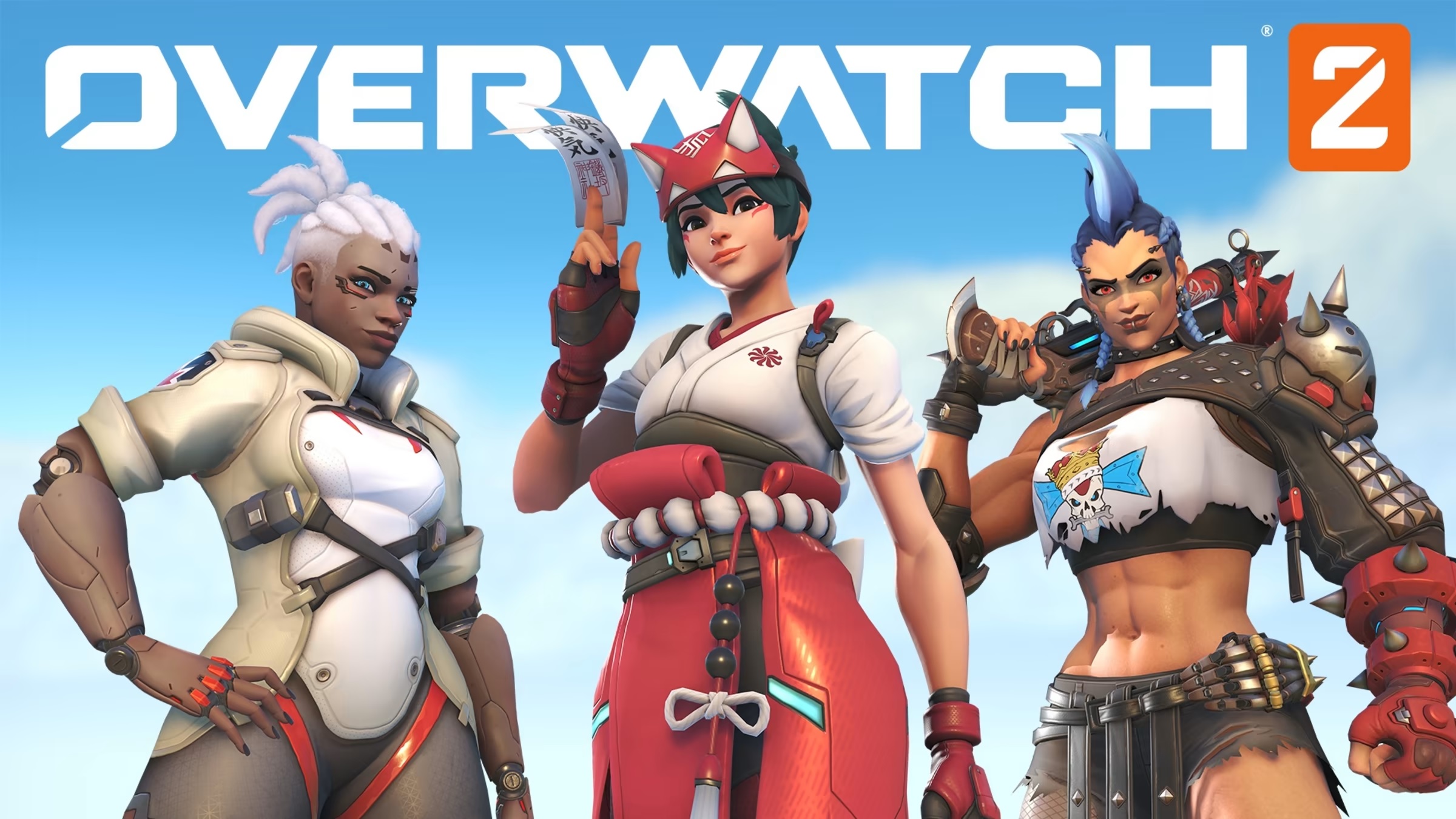 I got around to playing this one a bit but ultimately it’s not really going to stand out all that much among the big shooter games. The main issue is that there are too many mechanics and abilities which take away from being able to just jump in there and have some fun. It’s certainly no Fortnite as a result and I dare say that you would have a much better time in Fortnite as well. There are better free to play games to check out is the main message here.

They did an odd job of promoting this game though as if you didn’t know any better you’d think this was still the first Overwatch. There aren’t a lot of screens showing that this is the 2nd one or anything like that and the game doesn’t seem to be very different from the original except for the fact that it’s free now. Definitely the minimum amount of effort went into this one but of course if you haven’t played the original before then it’ll still be fresh at least. So I suppose that’s a consolation at least. This is a team game so get ready to have to team up with a lot of people and hope for the best. If there is a 1 on 1 mode, I hadn’t unlocked it yet although granted I never made it to a really high level.

So what separates this from the other games is that as soon as you step on the field you are given the objective of taking over a square or defending it. The other team has the other objective and then you fight it out. Expect to die a whole lot and any time you respawn you get to switch characters. That’s a nice touch at least although in general I prefer to have one life and when you die that’s it. It would make the game a lot more strategic since you can’t just run in guns blazing.

There are so many attack options as well that the game is naturally not as balanced as some of the others. Just from playing all of the characters once I could tell that much. This is not the kind of game where you can pick up any character and just have fun. Of course that also means if there’s a character you like but a teammate got him first then you’re out of luck. I liked one shadow ninja type character but for the most part the roster is very unimpressive. I couldn’t say that there were many that stood out for me.

The graphics are really decent though. The level designs are on point and you’ll have a good time running around. The energy effects are good too. The soundtrack is more on the nonexistent side though but typically shooters aren’t known for having great soundtracks anyway. They tend to be more silent so you can focus on what’s going on. I suppose there is replay value here to jump back into as many matches as you want but I don’t see this game really lasting all that long.

Additionally they want you to put in a phone number just to play the game which seems a bit drastic. I’ve never really heard of that for a game like this. I guess it’s to deter bots and multiple accounts maybe but if no other game is bothering with this then clearly the devs here are doing something wrong. You just don’t need to be that thorough and I feel like it’ll box a lot of people out of the game right out of the gate.

At the end of the day what hurts this one a lot is that it adds a lot of bells and whistles to the base shooting gameplay but does so in a way that weakens the core aspect of the game. You never get to actually run and shoot at the opponents because everyone is too busy activating their super powers. Being forced to attack or defend an area also means that you can’t have fun running around the map and planning an offensive. It forces everyone to bunch up at the same spots where it then becomes a mindless battle of shooting all your abilities at once.

It may work as a minigame or you eventually push people together to end the match but doing so from the start just isn’t a fun decision from a design standpoint. I want to be able to have fun and play the game my way, not be forced to run in like this. It’s not really my cup of tea. Maybe down the road they’ll make the gameplay smoother and change the objectives a little more but if the game is doing well then that’s unlikely. The original Overwatch may not be as big as it used to be but it still makes a ton of money so they’re probably satisfied with the system that they have.

Overall, Overwatch 2 may be more fun if you really drill down and learn all of the mechanics and such but I can’t say that I was very impressed at all. You have a lot of options and all but the game just isn’t very fun and part of the issue is that you can’t take two steps without being blasted. You can’t move fast enough to dodge much either so it just becomes a full on fire fight the whole time and without the strategy that makes it a lot of fun. I highly advise sticking to Fortnite instead which provides a much more entertaining shooting game that beats this one around the board in all areas.