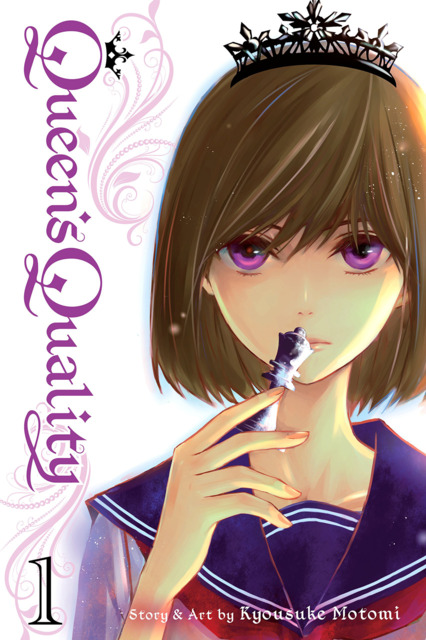 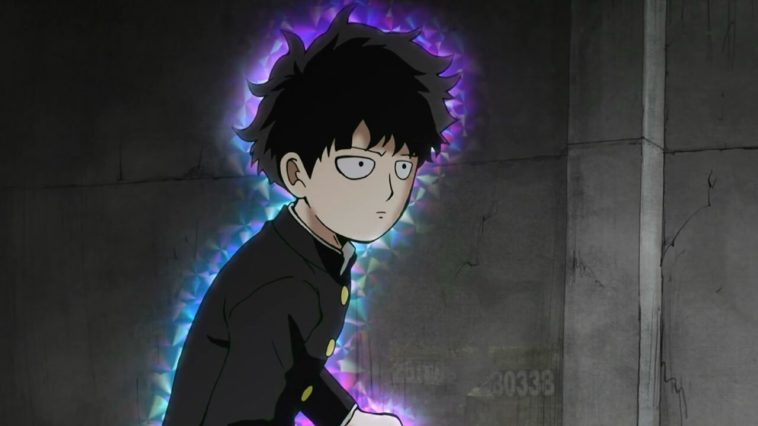 Shigeo is a very powerful Esper whose abilities are well beyond most other fighters. He’s rarely ever had to go all out and this won’t be one of those times. Fumi has her sweeping abilities, but I’m not even sure if I could call those abilities psychic. She can command other individuals which is a mental based ability, but I think it’s fair to say that it won’t be working on Shigeo. Shigeo is considerably more powerful and he can defend while attacking which is a rare trait. Shigeo Kageyama wins.