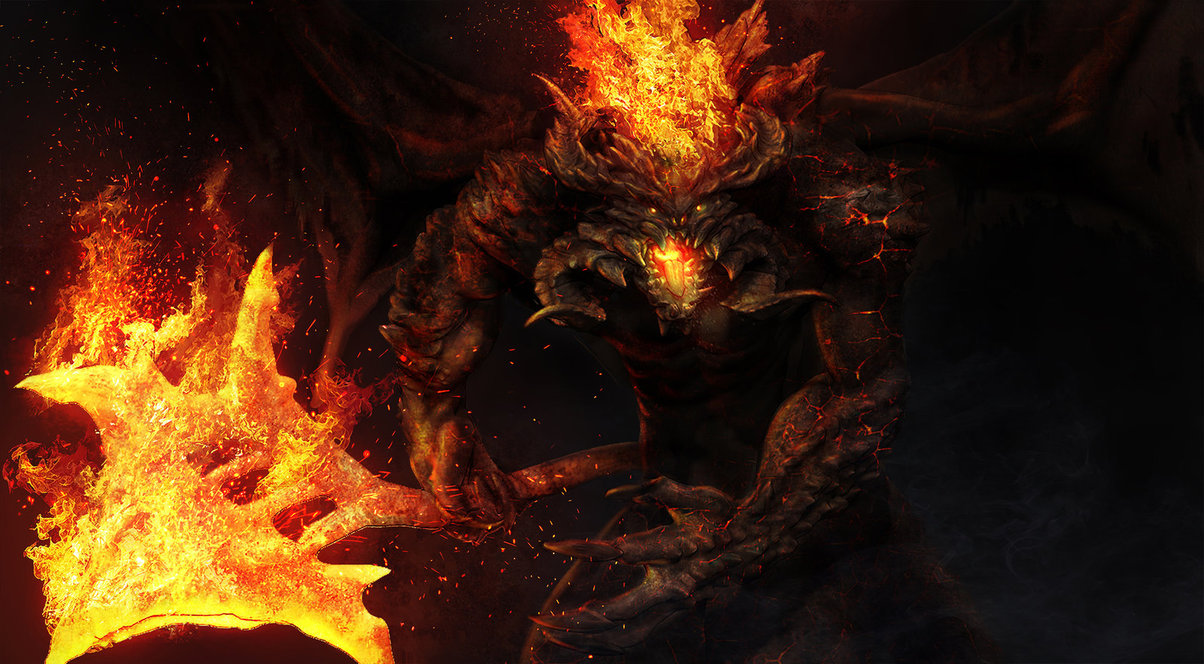 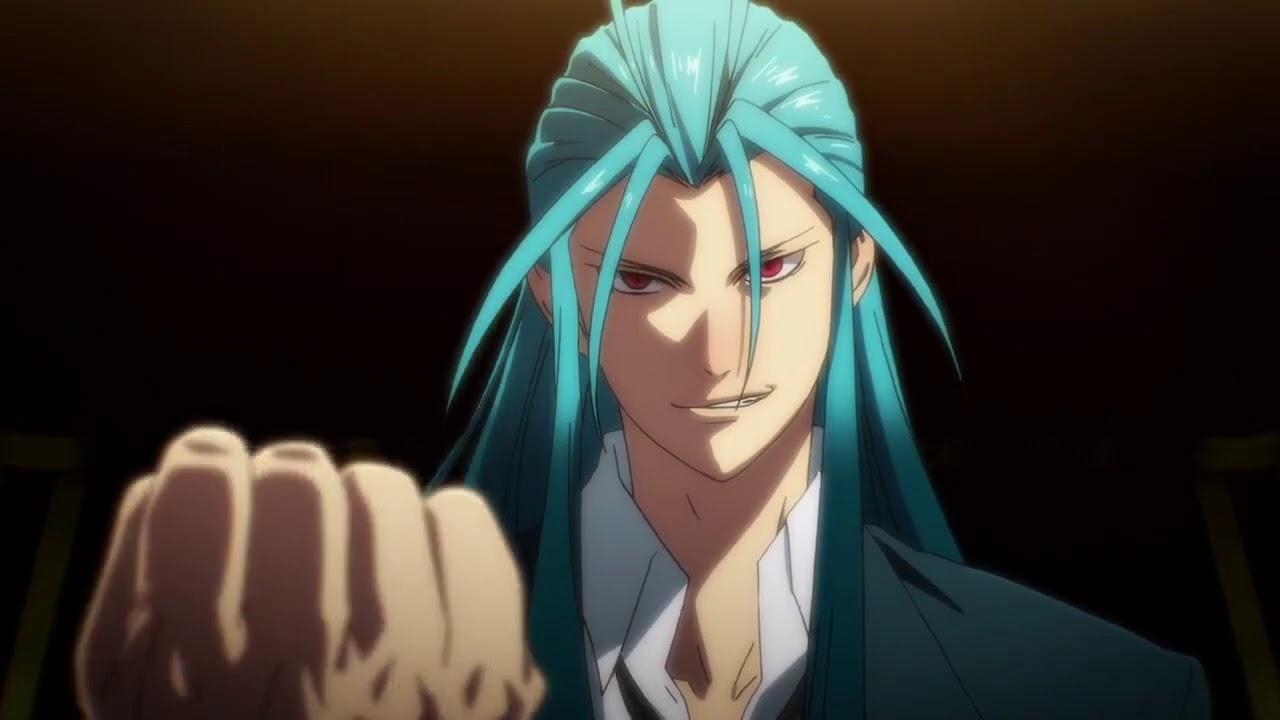 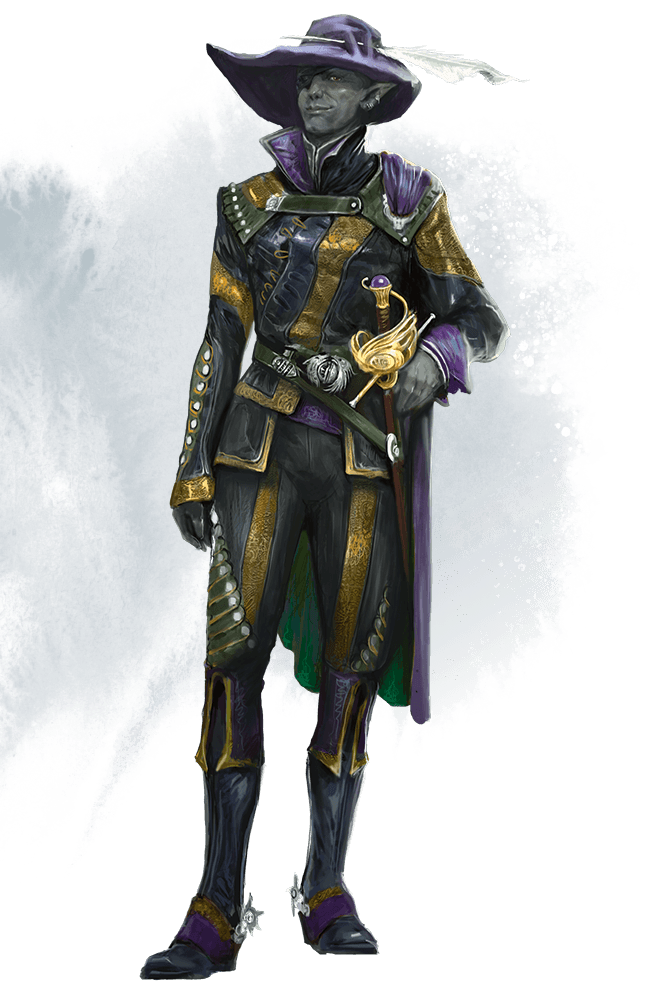 Suggested by iKnowledge It’s time for a double debut here. Jarlaxle is a skilled sword fighter who also has a lot of magic at his disposal. It’s a rather simple matter for him to take most opponents on in a 1 v 1 setting. That said, Gothmog isn’t just any old opponent. He has a considerable amount of power to the point where most Balrogs could not keep up with him in the slightest. His fire axe/sword would immediately cut through all of Jarlaxle’s defenses and clinch the win. Gothmog wins.