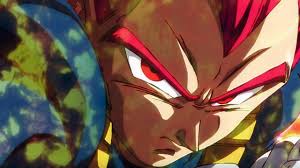 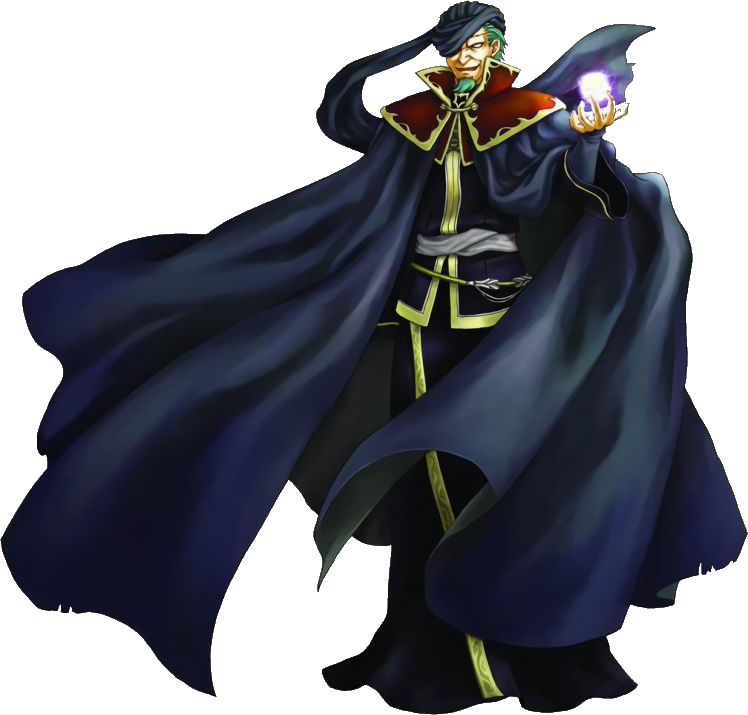 Vegeta is back yet again. Nergal is reasonably powerful, but he is certainly not as Vegeta’s league. Vegeta could end the universe in an instant if he so desired. That’s real power and no amount of spells will be able to counter that. Vegeta’s speed is also absolutely incredible and he could be halfway across the world before Nergal has a chance to blink. How do you defeat an enemy like that? Vegeta wins. 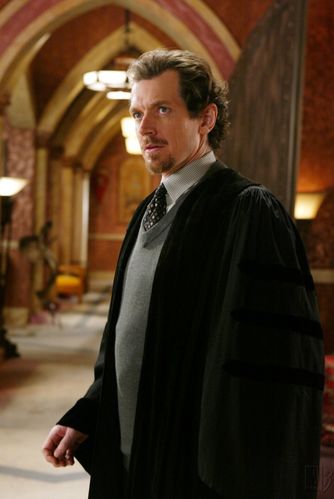 Suggested by iKnowledge Gideon is a pretty powerful mage. He has many such abilities, but the scariest of all is his disintegration spell. He can tear an opponent apart with ease. Nergal has powerful dark spells as well so it’ll really be a matter of seeing who can dish out the fatal blow first. Nergal’s black hole esque spell should provide that kind of onslaught and so he’ll take the narrow win here. Definitely a Western quick draw kind of battle. Nergal wins.