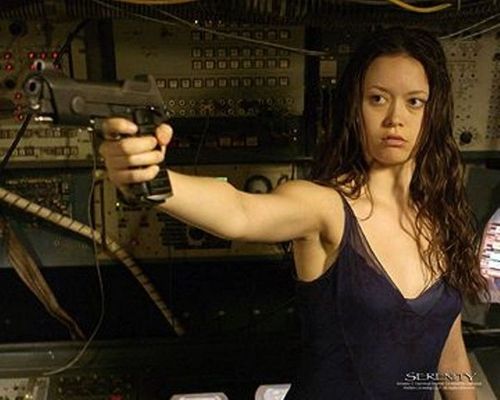 Suggested by iKnowledge River Tam returns for another match and this one’s definitely a lot closer. Both of these fighters aren’t afraid of close quarters combat after all but Ino has her ninjutsu at the ready. While it’s true that most of them aren’t really offensive moves, she is at least able to amp herself up with chakra. She has displayed greater physical ability than River Tam which is how she will be able to claim victory here. Ino wins. 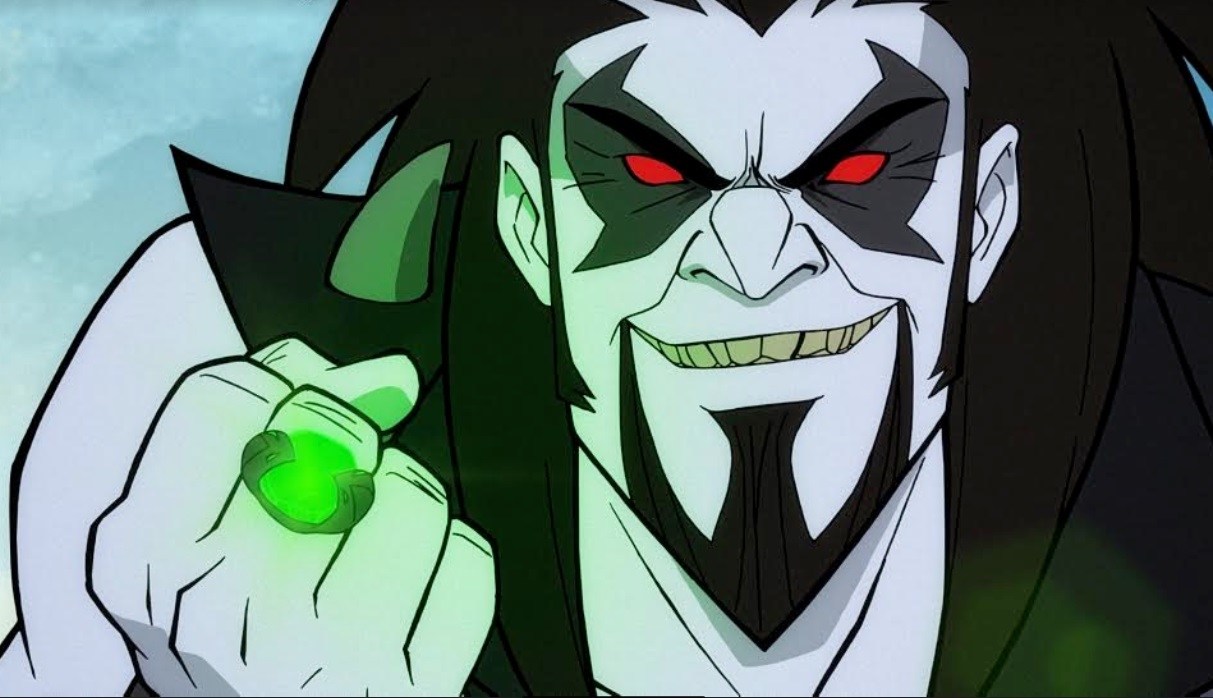 Suggested by iKnowledge River Tam has some good hand to hand skills. Her abilities are that of a superhuman so not just anyone can hope to defeat her. That being said, Lobo is far above the level of a mere superhuman. His blows hit with tremendous force to the point where he can even damage Superman. There’s no way Tam will be able to keep up with him. Lobo wins.