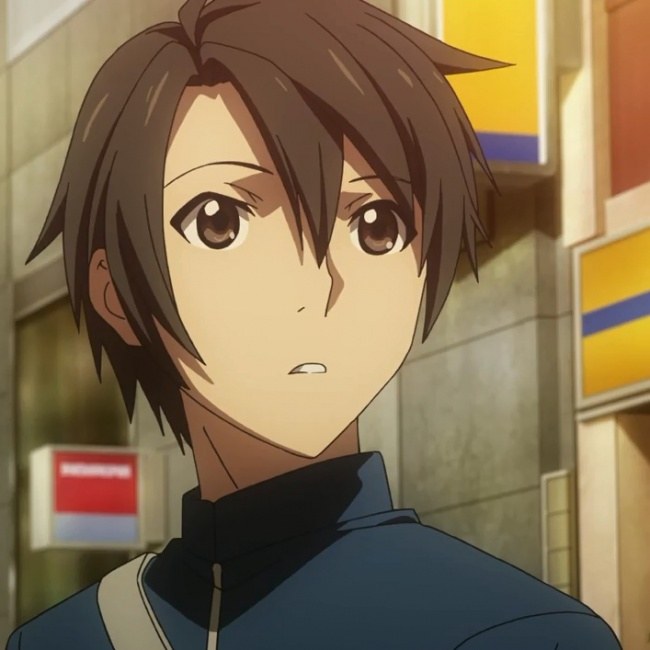 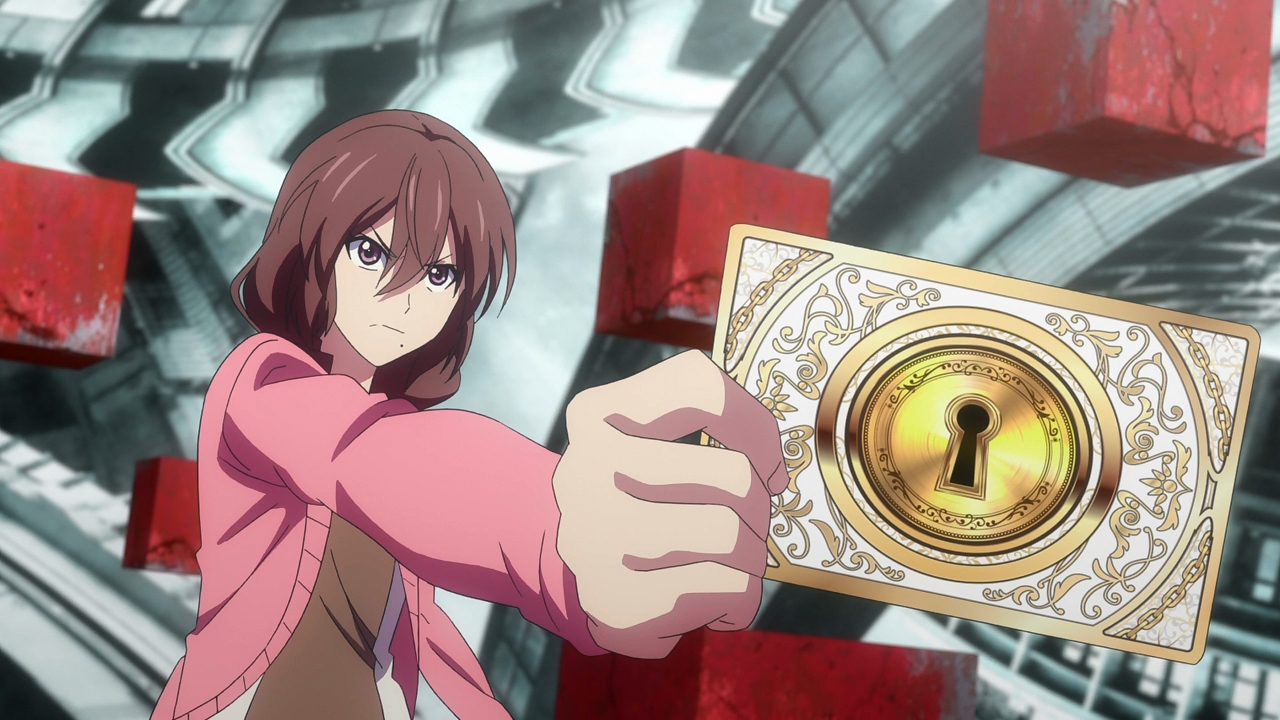 Shohei Shirai is a talented fighter in Wixoss. He may not be one of the strongest guys around but he knows the fundamentals really well considering that he doesn’t get to fight much. Layla is a total battle fiend though and would be able to easily overwhelm Shohei. I don’t really se him being able to do a whole lot against her. He would just have no counters to her savage style of combat. Her speed and power are off the charts and she even has some backup LRigs to help her out. This would get out of hand pretty quick. Layla wins. 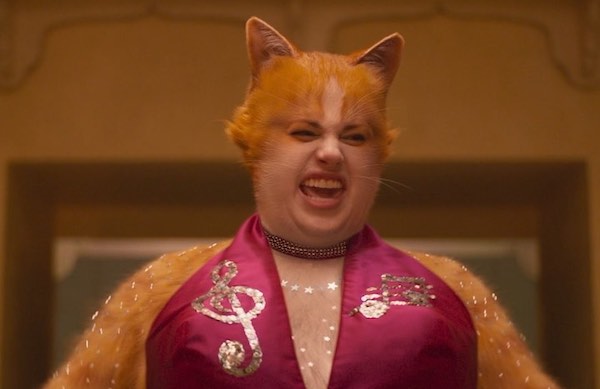 Shohei Shirai is definitely one of the more heroic characters that you’ll come across in Wixoss. He was willing to do whatever it took to save lives even if it ultimately meant just avoiding all battles possible. Jenny is the complete opposite kind of character who only looks out for herself. She wants to be chosen to win the annual cat contest at any price. Unfortunately for her she doesn’t have nearly enough power to hope to win this fight. Shohei Shirai wins.