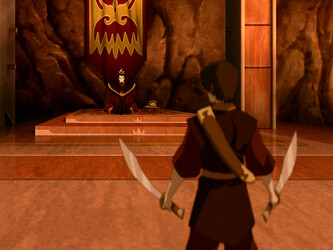 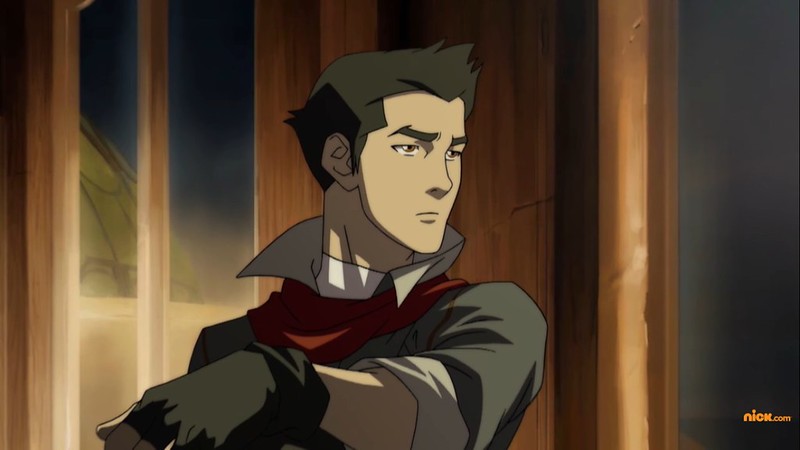 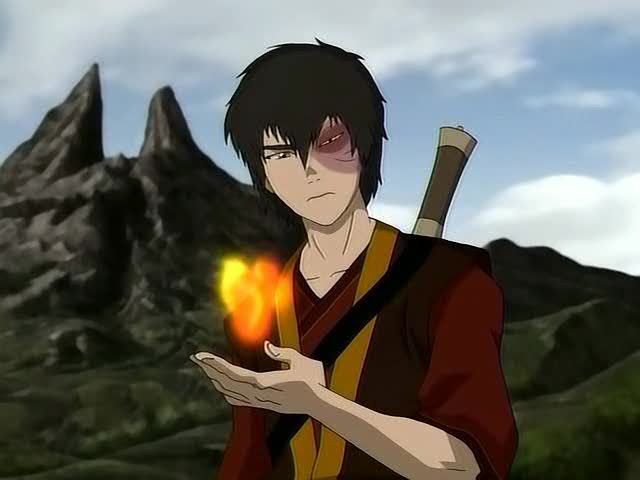 Suggested by Eric It’s time for a clash of fire avatars. Zuko mainly got a large role in the original avatar while Mako came in the Korra series. Still, coming in later doesn’t necessarily mean that you’re stronger. Zuko has proven himself in combat with life and death stakes on many occasions. His fire abilities are more lethal and proficient than Mako and he is also able to redirect electricity so Mako’s lightning abilities won’t be very helpful either. They have a similar moveset, but Zuko simply overpowers Mako. Zuko wins. 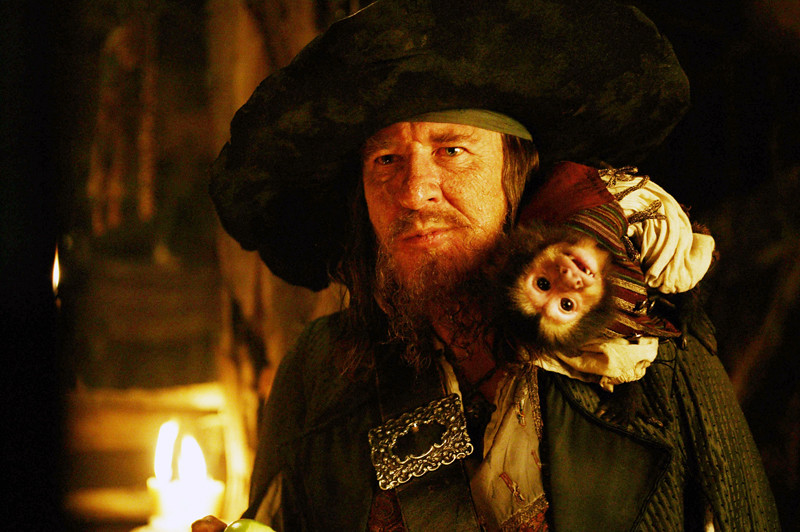 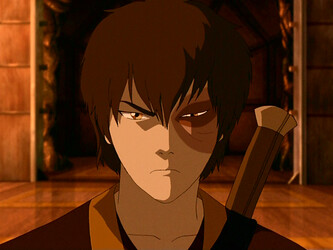 Suggested by JHG Hector Barbossa is from the Pirates of the Caribbean series. He’s a fairly decent pirate when compared to the others, but he won’t be able to handle Zuko. Zuko is a firebender so it’ll be pretty easy to engulf Hector in flames. Hector won’t survive that and he doesn’t have many counter measures of his own to compete. Swords and guns don’t amount to much when you’re up against a real opponent and that’s the problem for Hector. He’s simply outmatched right from the start. Zuko wins. 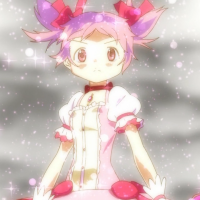 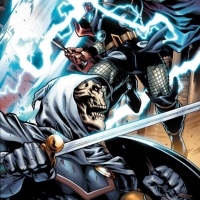 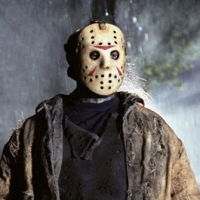 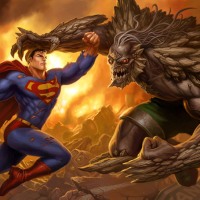 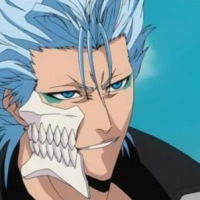 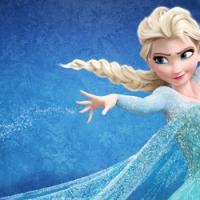 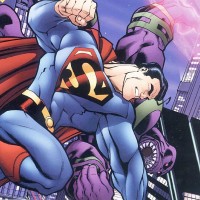