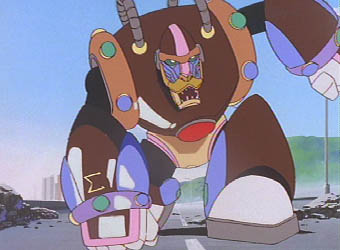 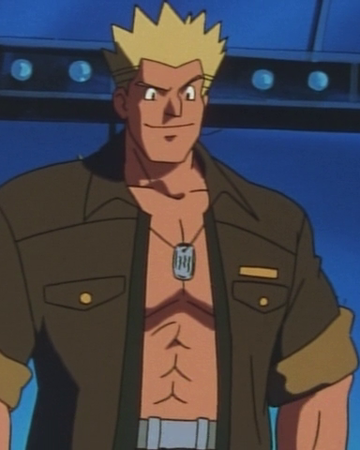 Spark Mandrill may be strong, but he was never the quickest fighter in the pack. Megaman X could run circles around him and just keep firing energy blasts until Spark Mandrill went down for the count. Spark Mandrill can throw a decent punch, but that’s nothing against Megaman X’s incredible lasers! Megaman X wins.