Suggested by Anonymous Megaman X is a very cool character and one who is extremely powerful. There aren’t a huge amount of people who can take Pikachu down for the count, but Megaman X just happens to be one of those. Pikachu’s incredible speed and raw power simply aren’t enough to take X out. X has a ton of armors including an electric one which will help reduce the damage from Pikachu’s attacks. Pikachu has him beat in speed, but X has enough defense to stay in the game until he lands the knock out hit. Megaman X wins.

This is a pretty short manga title clocking in at 10 pages. It’s basically a one shot to help promote the game and get you set for the incredible story of Megaman X. The series definitely has the most interesting storylines out of all the various Mega Man continuities so I would like to see the whole thing get adapted someday. Regardless, with solid art and good fights there’s no reason not to like this one.

Of course there also isn’t a whole lot to say about it. The manga throws you right into the middle of the action as X tries to stop multiple mavericks who are attacking him. They have a different name though as these robots are a slightly different variation. They can even fuse like the Constructicons which makes them even more dangerous. This is at a point in the story where Zero is out of commission so X has to go it alone. X is definitely a lot angrier here than usual which is likely related. Of course this could also just be the translators giving him extra edge but it’s rare to see him being so insulting to the villains as he claims victory. I suppose he finally just had enough of this.

The art is definitely very solid. It can be a little chaotic at times so if this was a full fledged title then the artist would probably need to work on that a bit. Still, either way I would definitely give it a thumbs up. The action feels very intense and you’ll still be able to recognize the characters right away. You’ll be wishing that the manga could have been longer to really take in what’s happening. I haven’t played these games yet (Takes place between X5 and 6 I believe) so it’ll be fun to see the story there but of course the games came out a long time ago so they couldn’t go quite as into depth as they would be able to in a modern version. That’s why a manga is a great idea to flesh out the story a bit.

Overall, if you’re a big Megaman fan then you definitely should check this out. It’s cool that the fans have been translating more of these obscure Megaman products. Hopefully they continue to do so and eventually all of the Megaman titles will be available online. I still think it’s a missed opportunity not to officially release them in the US though. I feel like they would definitely sell quite well if marketed correctly. It’s Megaman, everyone loves a good story about robots and mavericks. Ah well, this definitely does get me in the mood to go back and play the X Collection, but that game is quite long and hard so it’ll realistically still be a long while until then. 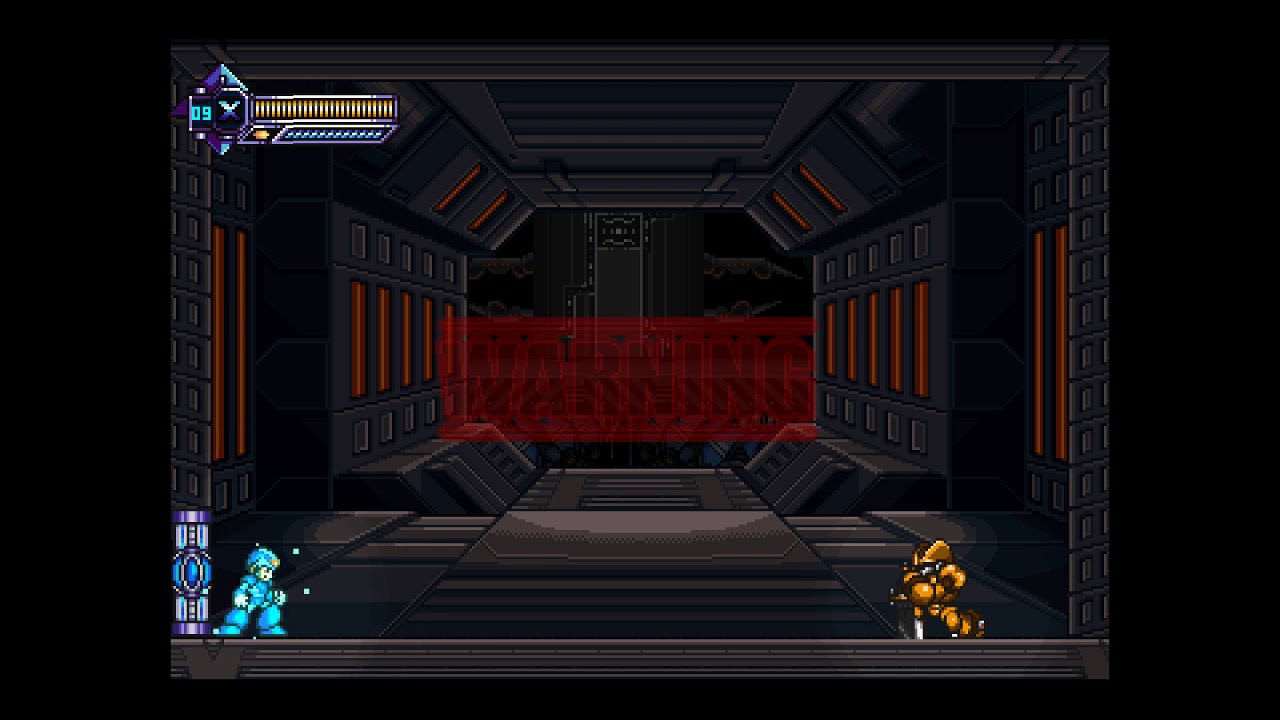 Zain is a powerful maverick, but X has yet to meet the maverick that he couldn’t vanquish. Megaman X has quickly become known as one of the premiere Maverick Hunters and he has a very wide arsenal of powerful abilities. Zain’s close quarters combat style is difficult to counter, but X is faster and more experienced than this guy. Zain just wouldn’t be able to bridge the gap in their abilities. Megaman X wins.

I was never very impressed with Zero EXE’s abilities. In the anime, he is one of the stronger opponents so maybe that phrase came out wrong. The problem is that he never appeared in the manga, which severely hurts him and Beast+ didn’t have enough of a budget to give him any really good feats. Megaman X should be able to tire him out and win the fight with a distance due to his great array of attacks at the ready. He has bounced back from his previous loss! Megaman X wins.

Megaman X is an immensely powerful individual and this is sure to be a tough fight. I have little doubt that Megaman X would be able to give Red an immense battle, but he doesn’t have the speed feats needed to keep Red at bay. Red’s Mewtwo can deal some major damage and that will buy Pikachu and the others enough time to shut Megaman X down. If only the author of Gigamix had done a sequel series for the maverick hunter. Red wins.

Megaman X is back and he’s in for his toughest fight yet! Megaman X had been far ahead of Kid Bass for a long time throughout the franchise. You couldn’t even compare the two. Then, Rockman Gigamix came into being and Kid Bass got some pretty serious powers. He could not fight at super speeds in the air or on the ground. Megaman X’s capabilities haven’t fully been seen yet and a similar series for him could close the gap, but Kid Bass definitely has the edge as it stands. He’s finally become a good counterpart to his EXE version. Kid Bass wins.

Zaius makes his blog debut with this round. I can’t say that I really cared for his character though and this match was bound to happen sooner or later. Megaman X has his Mega Buster, but he could also beat Zaius with simple hand to hand combat. Zaius would be doomed either way and Megaman X can secure an easy win. Megaman X wins.

Megaman X is a seasoned pro and he can take down many opponents with ease. Dr Psyche can fight to an extent, but he is more of a researcher at heart so his abilities are limited. Megaman X can speedblitz him all day and his attack power is definitely a lot higher than Dr Psyche’s. Dr Psyche will have to take this loss with honor and hope that he gets another shot someday. Megaman X wins.

Dr. Wily is a pretty smart man, but he never could have guessed that he would be fighting such a powerful opponent! Megaman X has many forms at his disposal and his thunder form in Command Mission was especially powerful. Wily just wouldn’t stand a chance against it even if his U.F.O. ship is very fast. Megaman X continues to rise up the blog ranks with this win. Megaman X wins.

Waluigi may be a rival to Luigi, but his skills aren’t very impressive. It should be relatively simple for Megaman X to charge up his Mega Buster and take him out in a single strike. Waluigi is skilled to be sure, but he’s just not tough enough to fight such a Maverick Hunter. Waluigi loses this round as soon as it begins. Megaman X wins.