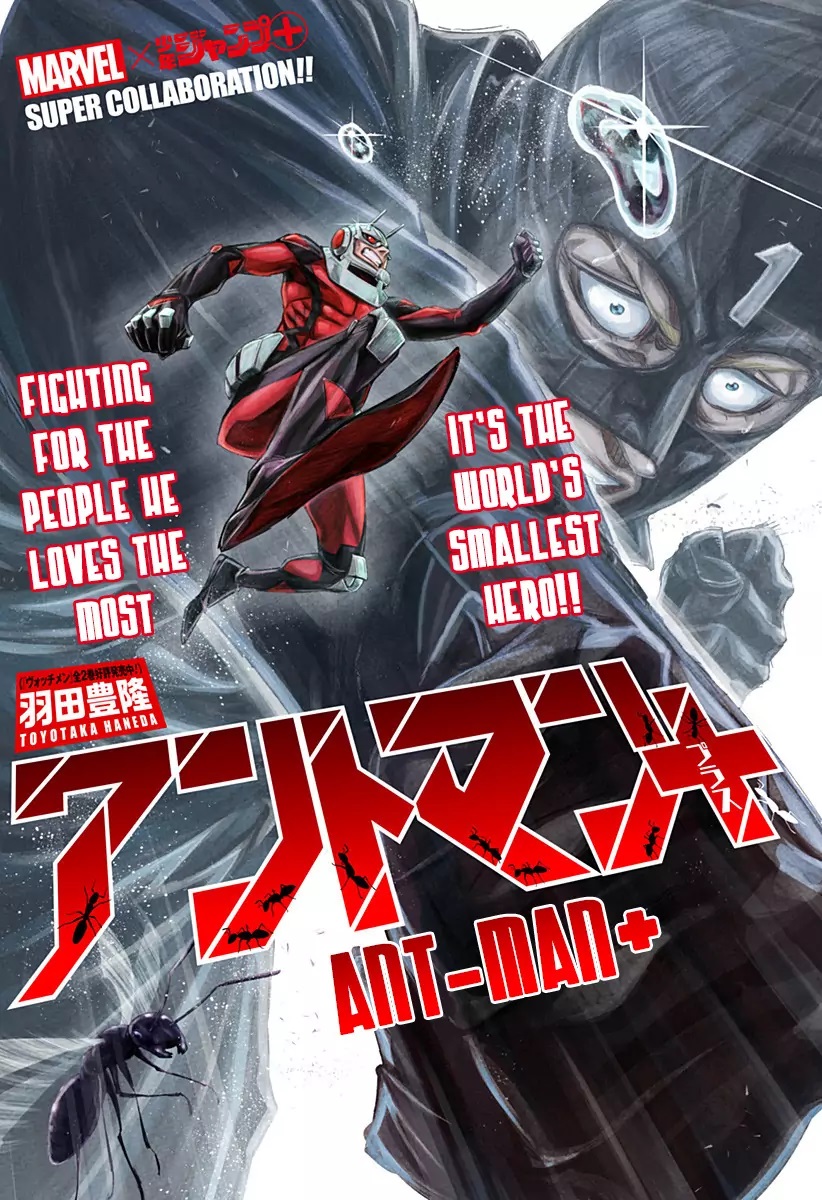 Time for the next Marvel one shot with Jump. This time Scott Lang gets to take the center stage. I’m assuming this was probably for some cross promotion with the movie which makes sense. The story is longer than Deadpool’s and has more of a focused plot. I’d say that this story is actually a little stronger even if Ant Man doesn’t make for quite as solid a lead. Scott does his best either way which is the important part.

In this story his daughter decides to visit Japan for a week. Scott thinks this is a little dangerous so he tags along, but quickly finds out that she is doing okay without him. Scott gets a little bummed out by all of this and starts reflecting on his old life of crime which has led him to hie current situation. His original fears are soon validated though as Cassie (the daughter) gets sick and lands in the hospital. While the doctors are confident they can cure her on their own Scott shrinks down to see what’s wrong for himself. It turns out that a super villain is inside of her and plans to mind control Cassie. Scott can’t have any of this so he gets ready to take action.

While Scott humiliates himself with the villain as he lets her appearance get the best of him, he mostly looks good in the other scenes. The guy may have low confidence and not be the strongest hero but at least he means well and is always doing his best to do the right thing. He did become a hero and stop committing crimes so that is certainly a start. His abilities are also pretty useful when you think about it. You get to shrink and you keep the normal strength of a full grown person. That’s perfect for sneak attacks and in this case saving his daughter from a tiny villain.

The villain had a quick sob story to try and justify her evil actions. It was definitely a tough situation for her, but I think she did jump to the whole kidnapping angle pretty quickly. There should be a few more things she can try, but all’s well that ends well I suppose. The art is pretty good here. Some of the big zoom ins on Ant Man and the other characters may not always work, but for the most part it’s definitely really good. The brief fight scene we get with the virus is also sharp and probably the best looking part of the story. I always do prefer detailed art like this when given the chance, but it also has a high risk of error. I think as an artist the simple designs are the safest but the payoff is just so good when you can really hammer out the details. I feel like you should also have more time with a one shot so that makes it more feasible to get the detailed artwork in.

Overall, Ant-Man+ is a solid one shot. At around 40 pages there is enough time here to develop the characters and even give you a quality fight scene. The writing is solid and I liked the portrayal of the Ants. They all did have their own personalities and weren’t afraid to stand their ground. The fire ant who walked back on over after Ant Man shooed him away definitely had guts. I think this story will serve as a good introduction to Ant-Man for the casual fans. It may not leave too much of a lasting impact unless they look him up right away but I do think these one shots are a good idea and I hope Marvel does more of them. Finally, keep a lookout for an Ultraman reference in this story. 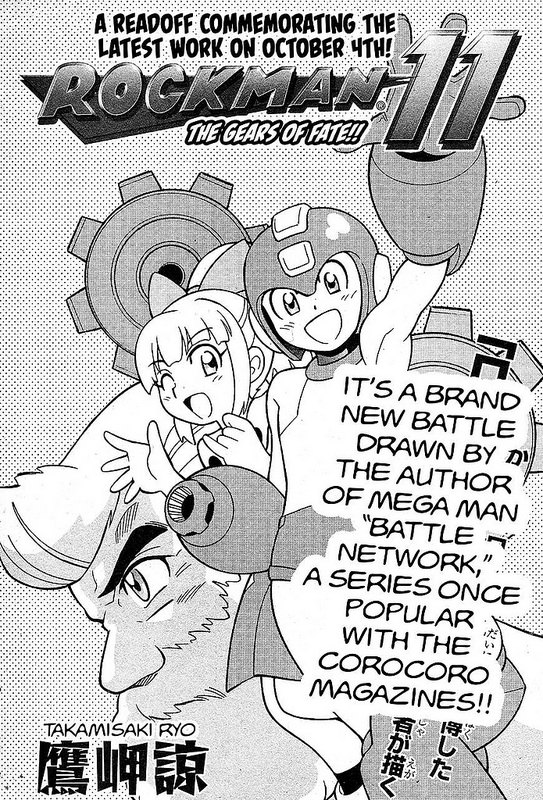