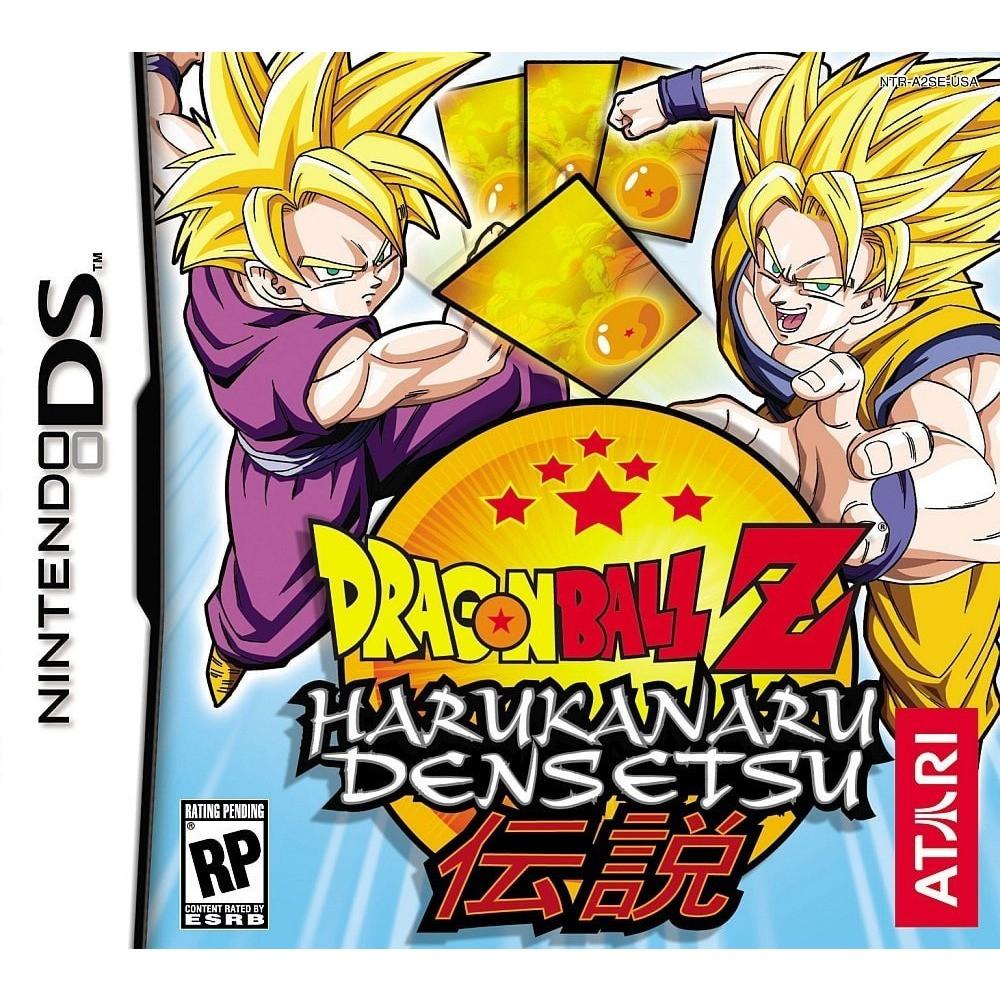 It’s time to look at a DBZ game that I’ve been working on for quite a while at this point. It was the second big attempt at a card game version of DBZ based on the real one. The problem is that this is the kind of game that works better in person than in a video game. When you’ve got a game that’s completely luck based like this one, you can’t trust the computers not to cheat. Of course they’ll do whatever they can to win and that’s the problem. It’s never an even playing field with them and then that just makes the journey feel futile. 20 hours in and it was time to call it a day on this title.

The game adapts the first two arcs of DBZ. We get to wage our war against the Saiyans and Frieza’s Army in the first and then Cell and the Androids strike after that. I made it as far as the Ginyu Force showing up before I was ultimately forced to call it a day. Those guys are a lot tougher than you would suspect at first glance. There are also a lot of levels to even get that far. This game makes sure that even the briefest of skirmishes in the manga are turned into full blown boss battles in this one. You can expect a very long experience here. Honestly I don’t see how you could possibly complete it in under 30-40 hours. This game is definitely a long one so I do appreciate that the developers were trying to make this a complete experience.

The problem is that it’s long for all of the wrong reasons. One of the issues the game has is that each match takes forever. You have to wait for the cards to load, then you pick the cards and you get a little animation as the cards group up. If you win the encounter then the game plays a cutscene of you blasting the opponent. Rinse and repeat in every turn until one of you goes down. As you progress through the game you’ll deal less and less damage due to your level not going up quickly enough. If you want to fix that then you’ll need to go back and play the old levels again. Also if you lose during a level you don’t keep any of the XP from the fights. This can be tough as some levels can have up to 8 boss battles and if you lose to the last one you have to start all over again from your previous level. That means you’ll be stuck in a loop unless you go to an old level and do more grinding.

It’s not very fun either because in the last level the enemies just aren’t that tough so you’re not getting a lot of XP here either. It drags the game out even further. Still, I worked on doing a lot of grinding because I figured it was all worth it to beat the next level. Eventually I got Vegeta to level 23 to try and handle Captain Ginyu and to my dismay he started pulling out reverse cards. Now to understand how bad this is lets quickly recap the game’s controls. It’s very complicated so I’ll do my best to give a very condensed version of the rules. You have to use power or ally cards to attack your opponent and this works if your attack is higher than the other player’s power points. So if you roll a 7 and they have a 4 then you’ll get to attack and the damage will be based on their defense so for example the opponent may have a defense of 6. So just go for high numbers right?

Well, starting in this level the opponent has a reverse so if you have an 8 and they have a 2, it flips and they get your high number. The issue with this is that you’re now never sure of what to do. Do you try to go for a number higher than the opponent or lower? It’s a big issue because the computer always manages to somehow guess the correct number to dish out. I was far stronger than him at this point in the story yet he countered all of my blows until I eventually lost. That’s when I realized that there wouldn’t be much of a future in this game. It took the card mechanics one step too far to the point where there was just no return. You can’t use card game tactics like this and then also throw in a reverse card. If you’re not sure how to even aim your points then the whole thing feels futile.

It’s a shame because I do like the idea of the various characters having their own stories so you keep on alternating. The game has 4 main characters: Goku, Vegeta, Piccolo, and Gohan. Each character has their own fights and because of that you can also see why Arc 1 is so long. Some of the stages are also very long and can last for 20 turns or more. Each turn takes a while too. On average I’d finish a level in around 20-30 minutes I’d say. I’ve seen games with longer levels but that’s still a lot of time for a card game. It’s why the best Yugioh games are the ones that have low loading times since you’re really able to get into the action without having to slow yourself down.

The graphics are okay. They’re classic sprite animations which look fun enough. It’s got a very retro feel to it. The soundtrack is less impressive though. It’s not bad, the game is clearly going for a bit of a peaceful theme that you won’t mind hearing over and over again. I definitely see the logic in this approach because with this gameplay you can bet that you’ll be hearing the theme effectively on loop forever. So I’d say the game succeeds in that respect. I’d like more tunes but if this is the one we have to have it could definitely be worse.

In terms of replay value the game technically has a ton of it. The main campaign is huge and then after that you’ve also got extra leveling up you can do and things of that nature. You won’t be finishing this game anytime soon but with the gameplay as it is you’re unlikely to want to play through the whole adventure. This game really should have just tried being more fun. I should mention that you are able to exploit the quick save mechanic so that you are actually able to save within the levels. It’s extremely handy because this game would be even trickier otherwise. 2 quick fixes the game could and should have done would be to add actual save points and also to allow you to keep your XP when you lose. Those two things would have made a world of difference in the game.

Overall, The game’s design just isn’t very good. It makes a whole lot of mistakes and ultimately is not able to come back from them. DBZ games need action and excitement. If you’re going to go for a card game format then you need to make sure it’s fun. Dragon Ball Heroes uses cards to a much greater effect. This one still beats the GBA game though. That one had similar controls but the execution was ultimately even worse than this one. At least this one tried a lot more with the story and such. There is a huge amount of dialogue in this game. I recommend playing Attack of the Saiyans instead.