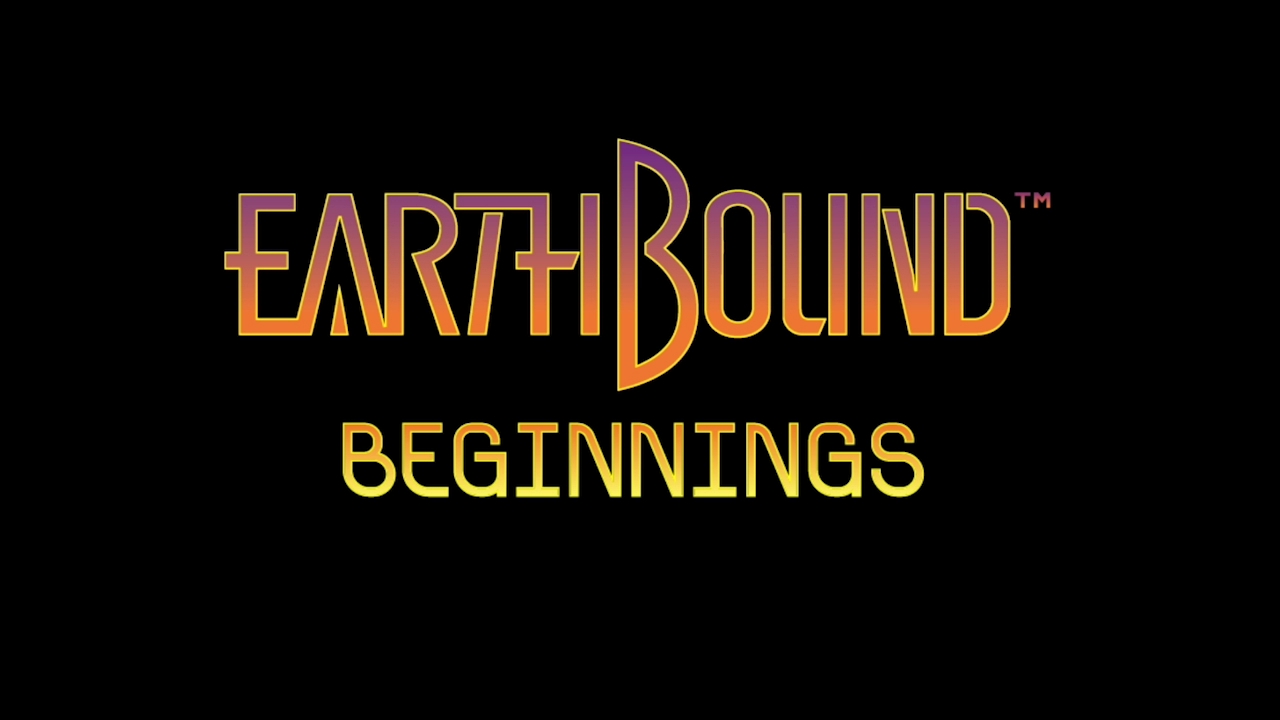 After all of these years I’ve finally played the original Earthbound game. It’s pretty nostalgic to hear some of the old tracks here and the game certainly has a lot of memorable moments. It is significantly held back by the fact that it is missing a lot of quality of life features and the villain encounters are way too frequent. You’ll want to have a book on hand to read while playing the game or some online videos to look at because otherwise you will feel the time going by.

The story follows a kid named Ninten who is one day attacked by an evil teddy bear. He stops this menace and realizes that the world isn’t quite right. He has to travel across the globe to track down the source of evil and his father is too busy to help but will give you money every now and again. If you save the world, perhaps you will finally be able to see him. Does Ninten have what it takes to pull this off?

One thing the game has going for it right from the start is how odd everything is. The whole game has an air of mystery and you get the feeling that the world Ninten has grown up in is not ordinary by any stretch of the imagination. Around every corner you’ve got monsters and psychic phenomenon. There seem to be a lot of random crooks as well and there are giant mechs and everything. The mystery is part of the fun though and I could see this inspiring Undertale in the future.

It’s just got those fun vibes throughout and it works well. I think with a little more story and cinematics the story could have been downright amazing. As it is, the story is fun but there are long periods where the story just vanishes and I would have liked to have seen more of it. Even the final boss pretty much comes out of nowhere. She’s a cool creature and everything so it makes for a hype climax but it’s like we just jumped through to the end. Talking to NPCs will give you a better picture of the plot but I’d like more of it on the direct path.

The gameplay is your classic turn based system. You can use standard attacks, PSI abilities, or items in your bag. Most of the time you’ll be using normal attacks but for tough bosses then you want to switch to PSI right away. Even then you can expect the bosses to be quite difficult to take down. Some of them are even invincible and you’re meant to lose while others will just give you a run for your money. The final boss in particular took me many tries because of how powerful the strikes were. One wrong hit would just decimate your team.

I was apparently under leveled for the final boss even after fighting tons of monsters so the grind is definitely meant to be real in this game. A lot of time running away is actually longer than just beating the enemy so fortunately because of that you will rarely be tempted to run away. I did it a lot during the final chapter but otherwise I would just fight everyone. The EXP goes rather slowly though even against tough enemies so this is one game where it can be worth it to grind against weaker ones. Just try to find the sweet spot where they go down easily while being close in total XP.

The graphics are also pretty good. This is a game with the AAA Nintendo seal of approval. So you know that they definitely didn’t hold anything back here. The soundtrack is also a lot of fun and very distinctive. That’s another core strength of Nintendo’s without a doubt. On a technical level the game is absolutely on point and it’s pleasant to listen to. There are a lot of mechanics with the items to get used to. I recommend you familiarize yourself with how the bread works in particular since it can save you a lot of time in running.

Now’s where my issues with the game come in. First off, there is an encounter in what feels like every 5 steps. I literally had to have Reddit open in the background to read while the enemies kept spawning since all I had to do was keep pressing A to knock them out. Most of the minions you can defeat with ease but they still keep on coming and there is no quick way to run so this gets really tedious. It is absolutely the weakest part of the game and something that would need to be changed in a modern remake. It got really tedious and is what took up most of the game. Without this then the game would be a lot shorter so it’s like artificial padding.

Running from town to town takes a really long time as well. You don’t unlock teleportation until the very end of the game so until then you will be running everywhere. That means more villain encounters and everything. You have to revisit towns quite a bit as well. Usually that’s not a bad thing but considering that you have to do this while fighting the enemies then it becomes a problem. The whole game just isn’t very optimized and that isn’t as bad as it would be for a modern game since this one is older but it makes things tougher in the present.

A lot of the time it can be hard to know where to go as well. There is a map but it’s missing most of the locations on it so it’s not as much help most of the time. The story can go to a stand still at times and so you have no idea where to go. This happens quite a lot as the game goes on and it reminds me of Final Fantasy VII. It can slow down the momentum quite a bit just when you figure that you’re on a roll. Whenever the plot does continue it’s fun and I do like the story setup but it’s old and it feels old which isn’t a great combo.

It’s a major issue I have with the game along with how it tries to trick you. If you do something out of order then you’re going to be in a lot of trouble later on. There is also one dragon that won’t wake up until you reach level 25 but without looking up a guide I would have had no idea. So I trained for about an hour to get there but otherwise I would have just been running around panicking the whole time. I like a good mystery but in a video game it can definitely be out of place without proper clues. It’s hard to go get those clues in this game though since you may end up in an area with more monsters.

Overall, It was fun to finally play Earthbound Beginnings but it’s a game that would be virtually unplayable without the Switch Online services. Without all of these features it just feels like the game would be impossibly grindy. I’d eventually be able to pull it off but it wouldn’t be the seamless experience that you would expect. Additionally, the game can just be way too vague at times and the monster encounters are relentless even while you level very slowly. It’s probably best to jump to the second game first but I’ll be playing that one soon so I’ll let you know if it does get the quality of life updates that I’m hoping for like a better map, early teleportation, and less monster encounters.