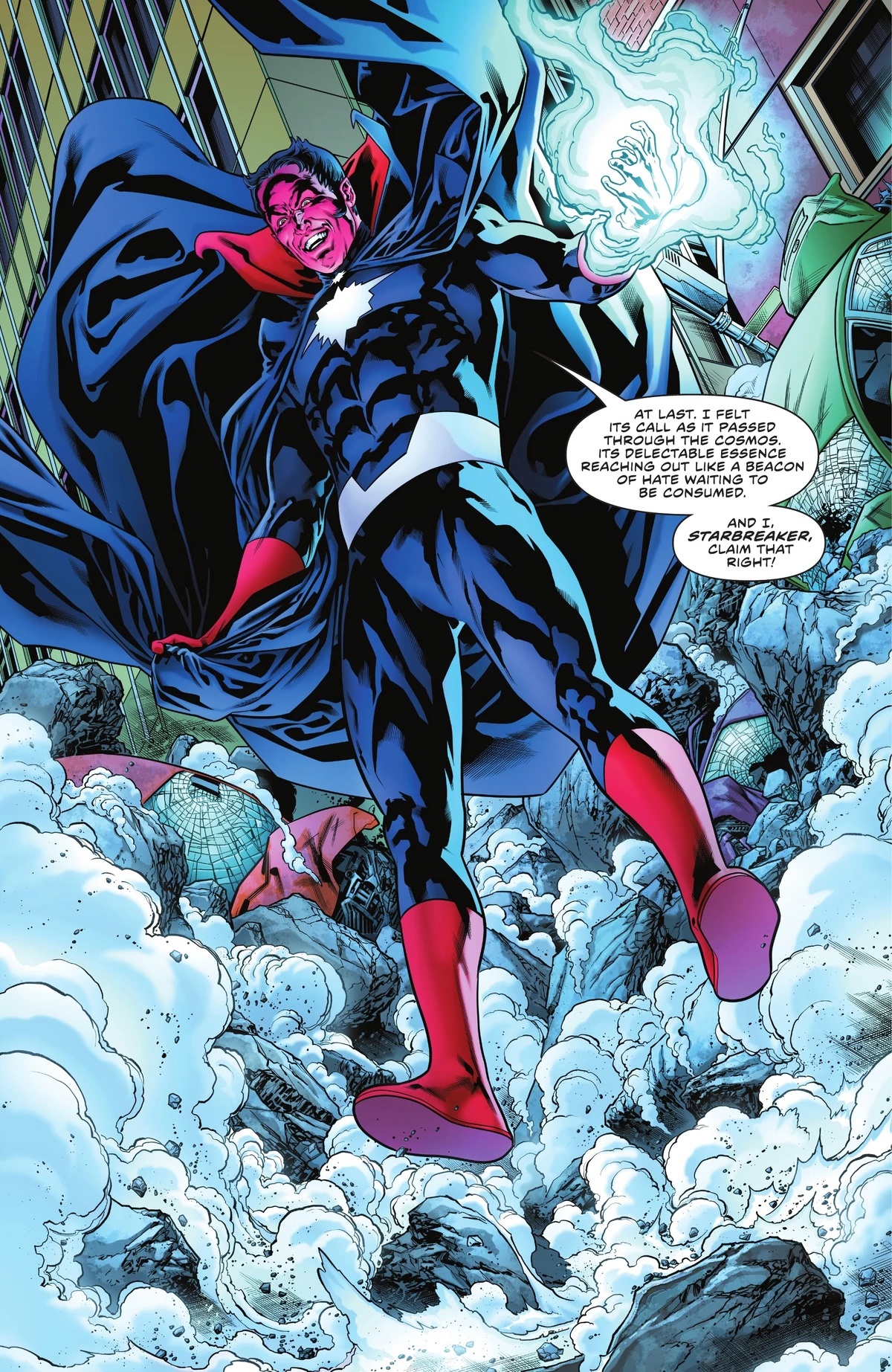 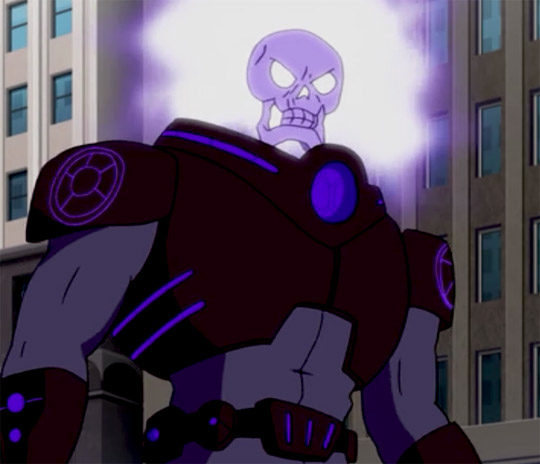 Suggested by Sonic Atomic Skull is a strong fighter and he has gone up against Superman in the past but I would say that his skills are never quite up to the task. Meanwhile Starbreaker can make himself even stronger than Superman at times. He is more agile and versatile due to his speed and flight. He should be able to pepper Atomic Skull with powerful hits throughout the fight until that guy finally goes down for the count. Starbreaker wins. 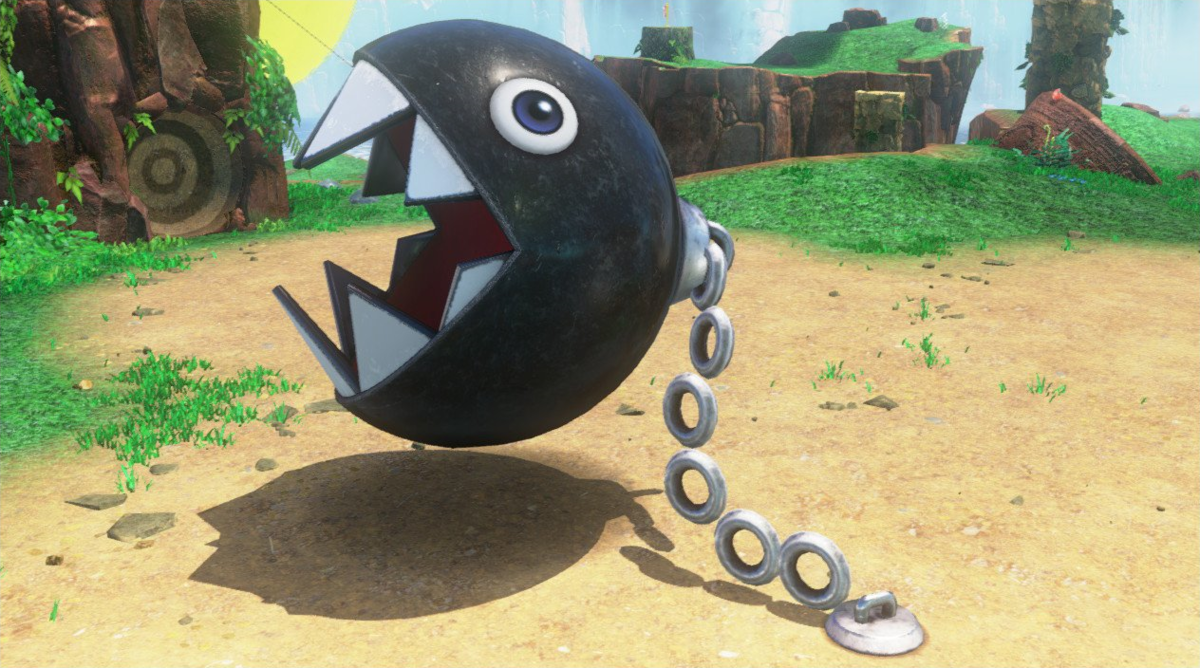 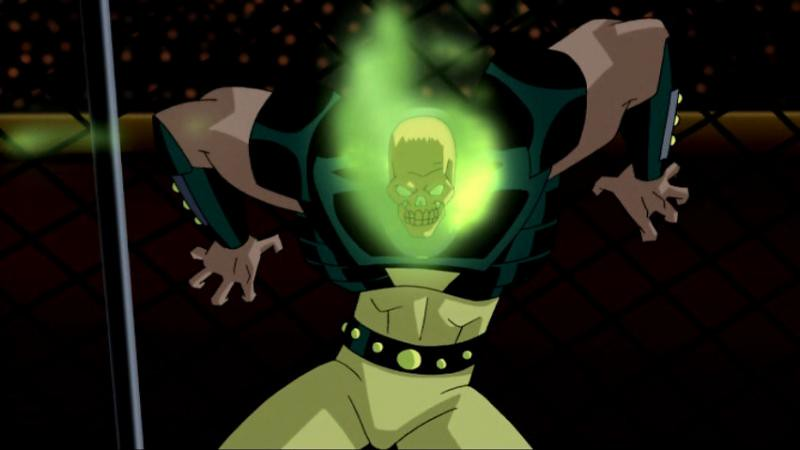 Suggested by Sonic Chain Chomp is a pretty classic Mario villain who’s been around for a very long time. He’s quick and sturdy as well as being incredibly powerful. When you really think about it, there’s not much that the Atomic Skull can hope to do against him if he tried to win without his powers. Once you factor those in though, the Chomper doesn’t stand a chance. Atomic Skull can end this with a quick fire blast and then that’ll be the end of that. Atomic Skull wins.

Atomic Skull is back and he’s back to pwn. With his intense fighting skills he even gave Superman a run for his money. Of course that was ignoring Superman’s speed and stuff. With that he can pwn Atomic Skull in seconds flat. Atomic Skull loses this round, but one day he’ll be back for a win. Superman wins.