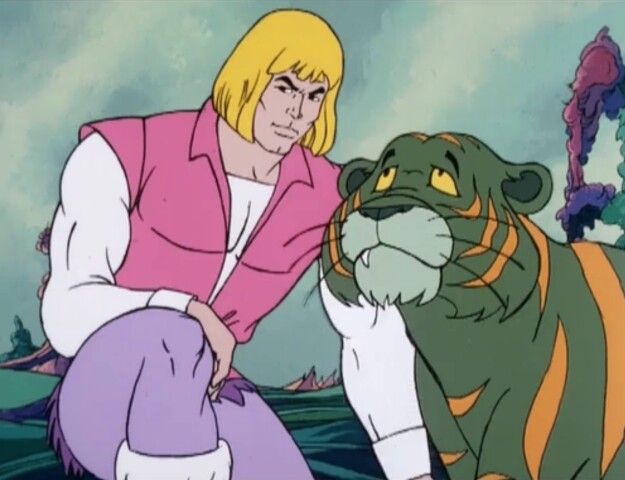 Cringer is He Man’s loyal sidekick and definitely not an opponent that you want to take lightly. That said, He Man is known as the strongest in the universe for good reason. Even though Cringer also takes on part of the power, it just isn’t enough to do a whole lot against this kind of opponent. He Man has the edge in battle experience, speed, and power. That’s a combination that is nearly impossible to defeat. He Man wins.