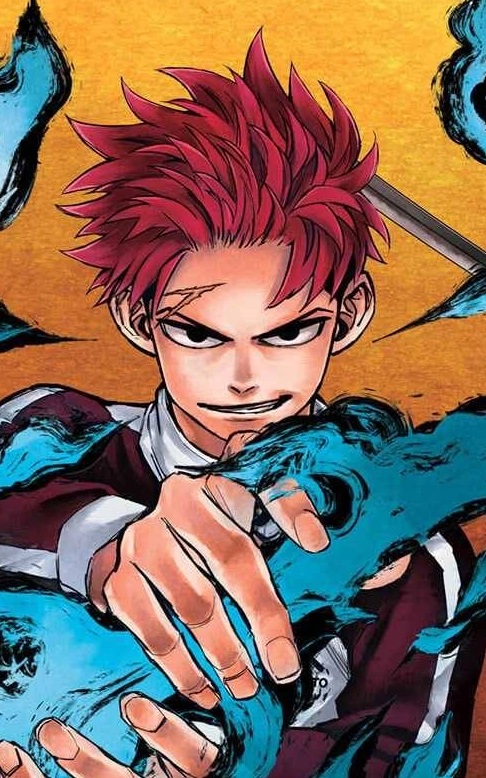 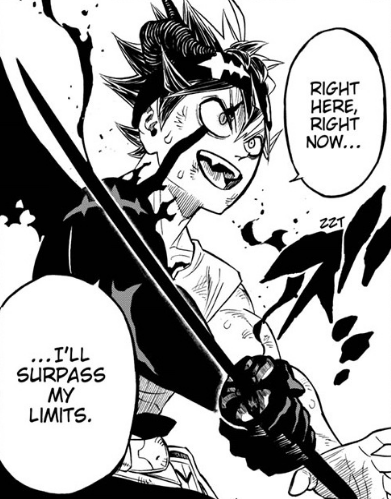 Dora Sasaki was born without magic or comparability with monsters in a world where that is basically mandatory. So it’s been a really uphill battle for him but he’s done well. That said, there is someone who was put into a similar situation and thrived even more. That would be Asta, the man who will one day become King of the Wizards! He is considerably faster and stronger than Dora so a single good shot could theoretically end this match in an instant. Asta wins. 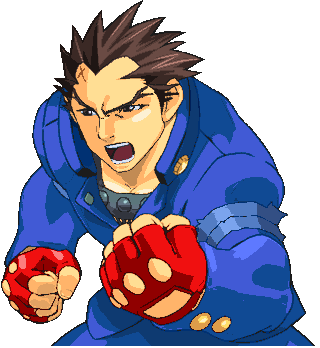 Dora Sasaki is a tough fighter who was able to get by without having any magic or super special abilities. He had determination and heart. Even without his demon partner mode he would be able to put up a good fight here although Batsu would probably have the edge in that case with his fire element moves. They just won’t be enough to compensate for the difference in overall ability here. Dora Sasaki wins.