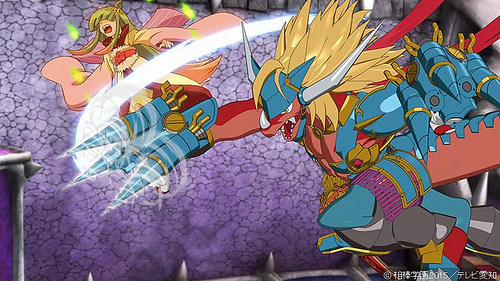 Suggested by Sonic Kalavinka is a reasonably powerful monster. He has a good amount of attack power which is handy but the issue is that he is fighting one of the strongest monsters in all of Buddyfight. Drum Bunker Dragon has scores of power ups at his disposal. In his final form from season one, he can dish out energy attacks that would destroy Kalavinka in a single hit. The damage radius is also considerable so dodging will not be easy and this way Drum will take down most of Kalavinka’s monsters in an instant as well. Drum Bunker Dragon wins. 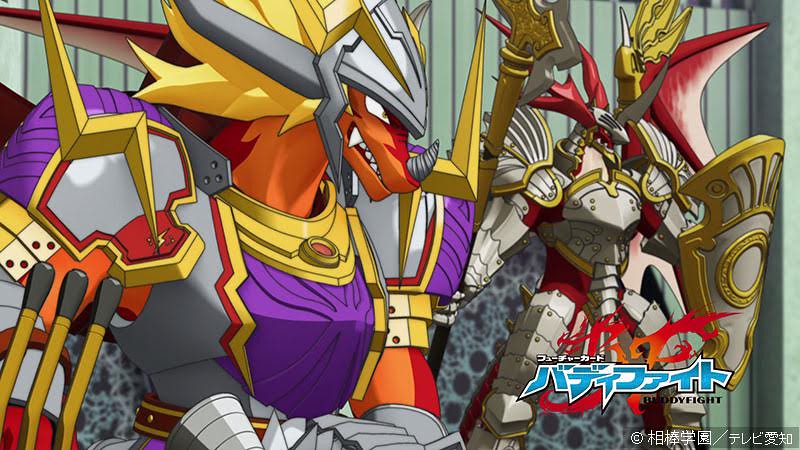 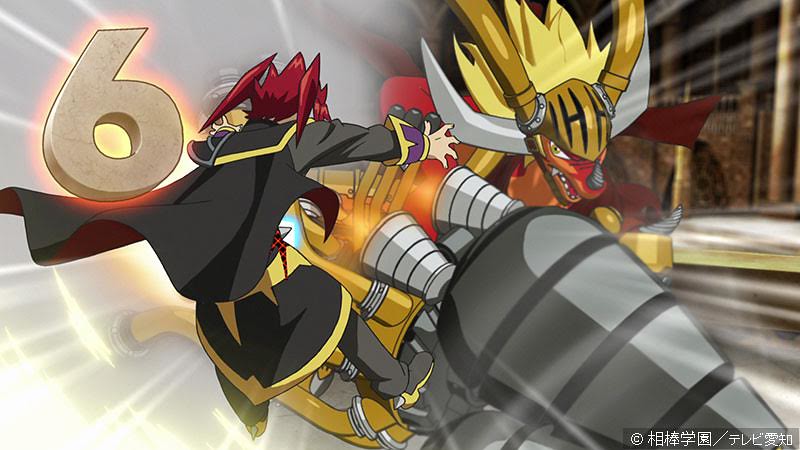 Suggested by Sonic It’s rare that a monster beats a user in any Cardfight show. However, this is what will have happened in this fight. Gremlin has a handful of monsters at his disposal and an even smaller amount that could possibly give Drum any challenge. The problem is that he simply doesn’t have enough of them to compensate for Drum’s overwhelming fire power. Drum has 3-5 different super forms at his disposal and they aren’t around just for looks. Gremlin can activate all of the spell cards that he wants, but it will only buy a little time at best. Drum Bunker Dragon wins. 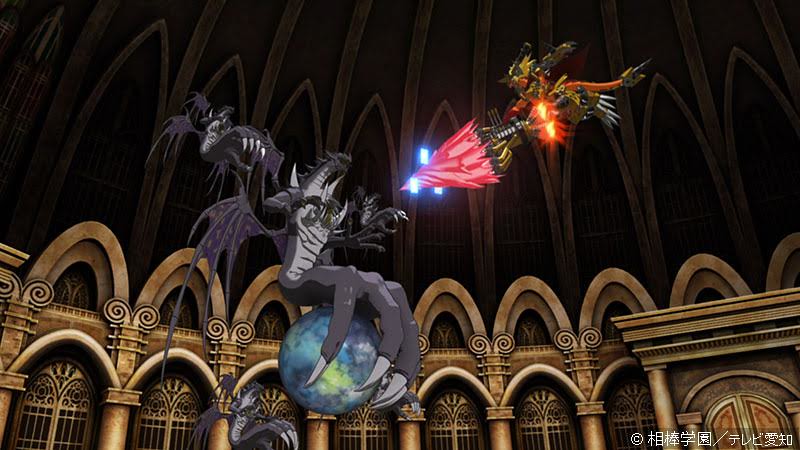 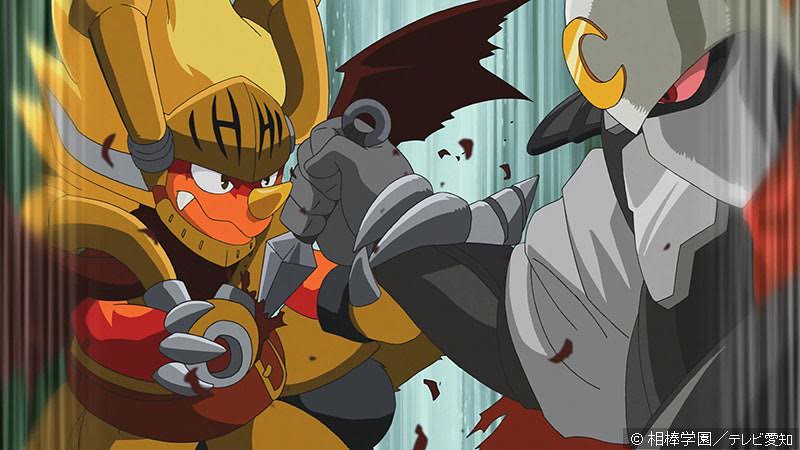 Suggested by Sonic Drum Bunker Dragon is one of the stronger monsters in the Buddyfight series. He got impressive super forms at the end of both season 1 and 2. Tsukikage did get a cool merged form to his credit, but it is nowhere near Drum’s power level. Tsukikage will be overpowered and would also possibly get speed blitzed. The latter may not be the case, but the speed levels won’t be apart enough to make a difference in this fight. Drum’s just meant for greatness. Drum Bunker Dragon wins. 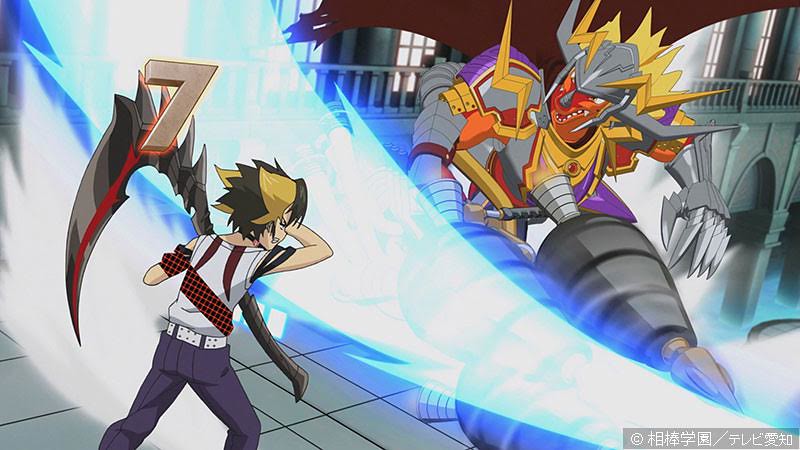 Suggested by Sonic Davide Yamazaki is a talented buddyfighter. He has a lot of cards at his disposal and multiple decks. Drum Bunker Dragon is one of the toughest monsters in the whole series and he has had quite a few super forms. The problem is that they rarely get to ever do anything because they tend to only appear for half an episode. Davide has one of the 7 Omni Dragons as his Buddy (Albeit the dark clone version) so that should be enough to give him the slight edge here. I don’t think Drum will be able to withstand the army. Davide Yamazaki wins. 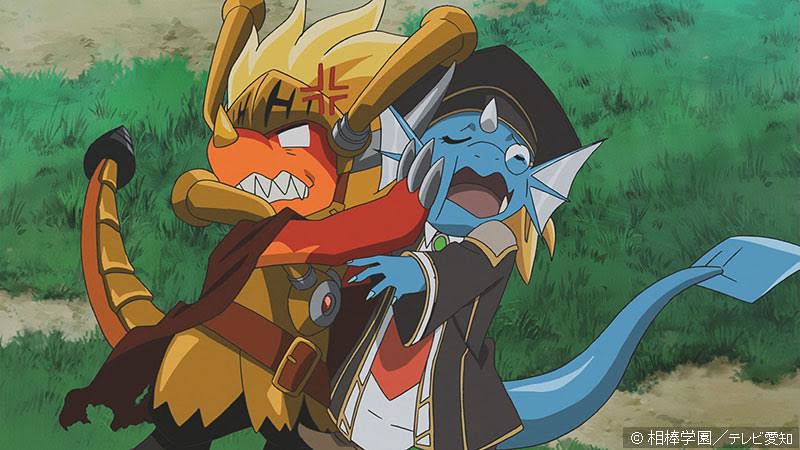 Suggested by Sonic Dragowizard Qinus Axia is a dragon who showed up in Buddyfight but never became much of a fighter. Axia may be a scholar, but knowledge doesn’t automatically transform into combat ability. Drum has proven himself in many battles over the years and has several power ups which heavily increased his attack power. It’s at the point where a single move is all he would need to win the match. Considering that all of his physical stats are superior to Axia’s, I don’t see how the outcome can be in doubt. Drum Bunker Dragon wins. 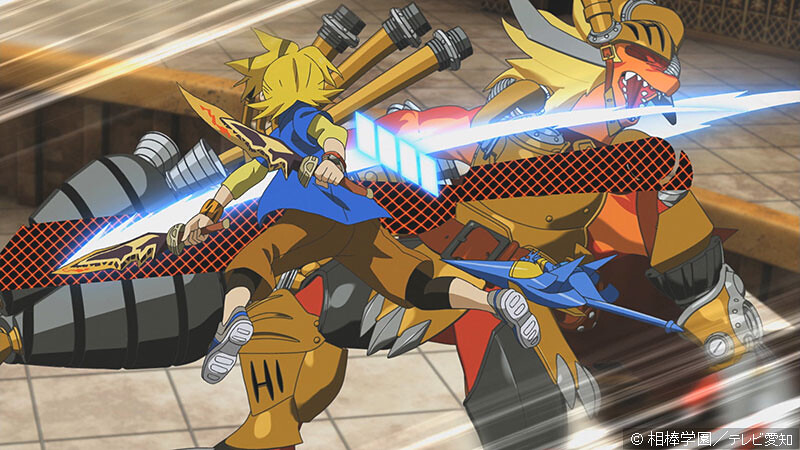 Suggested by Sonic Noboru Kodo is back, but he’s going to have a tough time against Drum. Drum got a pretty cool Super Saiyan super form at the end of the first Buddyfight season and then he also unlocked his true abilities in the sequel show. While he may just be one monster against Noboru’s entire army, I have to admit that I like his odds. It’ll be difficult for Kodo to damage him and Drum will definitely have the speed advantage. He simply overpowers the difference in numbers. Drum Bunker Dragon wins. 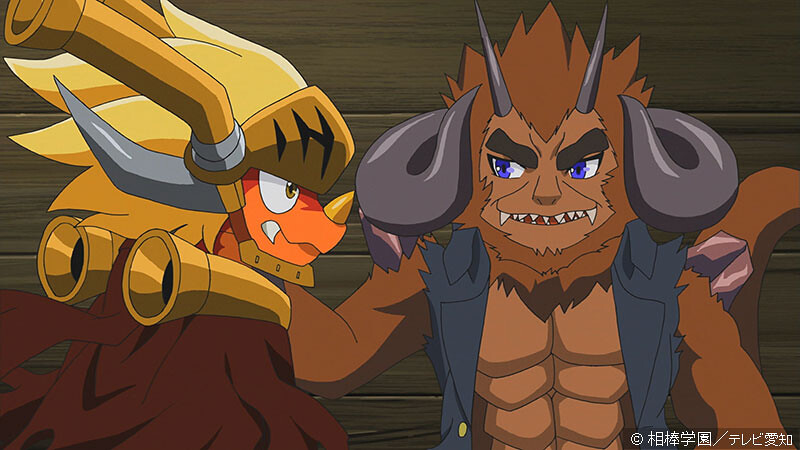 Suggested by Sonic Fighting Dragon Demongodol is a fairly powerful monster. His physical strength is very impressive and many attacks won’t be able to damage him. That being said, Drum Bunker Dragon is one of the chosen ones and he received an ultimate Burning Form which greatly amped up his attack power and speed. He will be able to hurt Fighting Dragon Demongodol and that gets rid of one of Demongodol’s biggest advantages. It gets to the point where Drum outranks him in just about every area. That always results in a Game Over. Drum Bunker Dragon wins.

Jin is back and he is up against one of the strongest monsters in the series. Drum has more than one form and he unlocked his true powers at the end of the first season. It is unknown just how powerful it is, but the whole match rides on this form. Jin has a lot of cards at his disposal, but can they defeat Drum? It is a tough call and we barely got to see what the new Drum Bunker Dragon is capable of. For now, I don’t think that we have seen enough to give him the win here. Jin Magatsu wins.