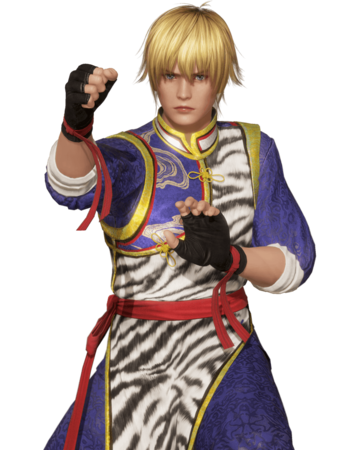 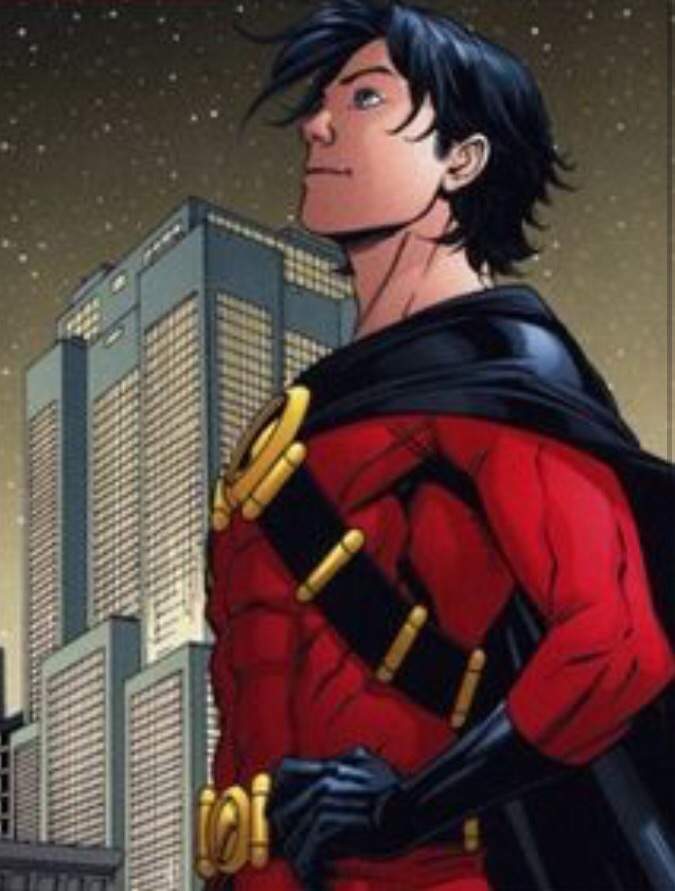 Suggested by iKnowledge Both of these guys are very good at hand to hand combat. It’s hard to say who would be better. My money would be on Eliot by a tad although it would be a really good fight. What works in Tim’s favor though are his gadgets. He’s got quite a lot of them at the ready and they would be able to overwhelm Eliot. You can’t really defeat someone who’s close to your equal in skill who’s got so many better tools than what you’ve got. Robin (Tim) wins.