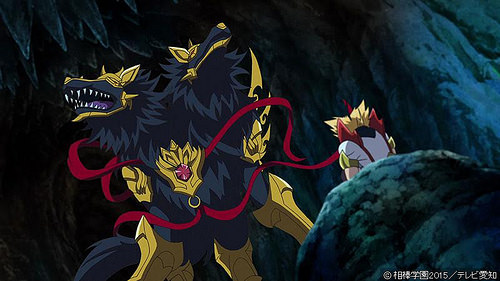 Suggested by Sonic Orthrus is a powerful Hellhound whose raw power is considerable. He fights with Savagery which makes it difficult for his opponents to come up with a plan. Fortunately for Ikazuchi he won’t need one since he has some top tier monsters at his disposal. His top monster came close to destroying the world and he also has natural thunder abilities at his disposal. There aren’t advantages that Orthrus can get around through sheer willpower. Ikazuchi wins.