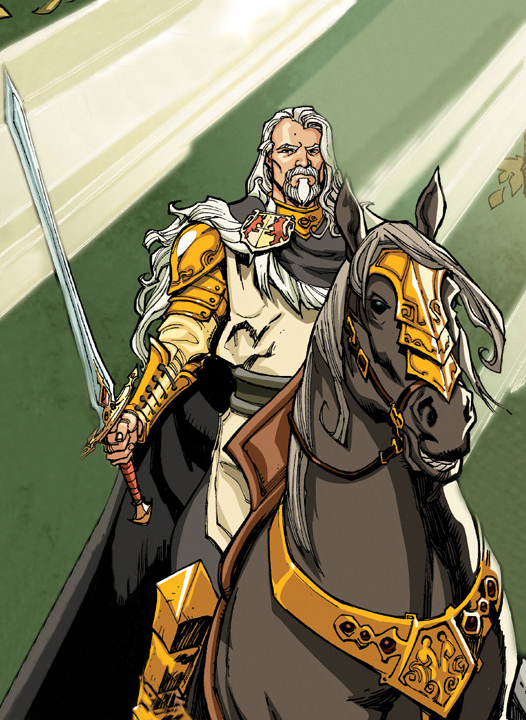 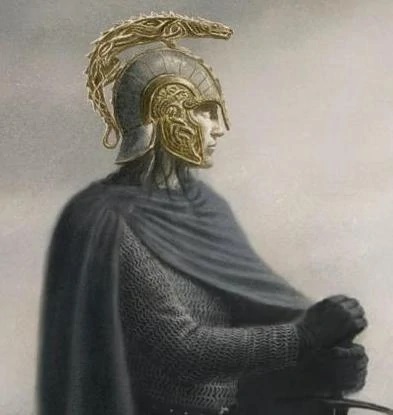 Suggested by iKnowledge Maric Theirin and Turin are both skilled sword fighters of great renown. Ultimately when it comes to two similar fighters like this you have to look at their feats and abilities. While Maric has won a great many fights, he has yet to do anything as impressive as Turin. Turin slayed a great dragon and is said by prophecy to resurrect someday and claim a great victory against evil. We can completely disregard the prophecy until it happens to be honest, but taking down a dragon is no small feat. Turin has greater stamina than Maric and in a sword fight I believe he will ultimately prove victorious after a hard fought battle. Turin Turambar wins.