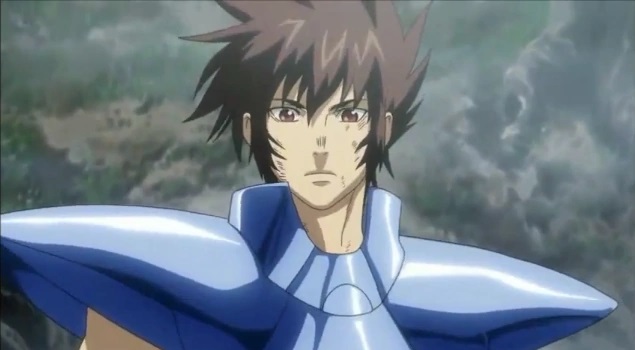 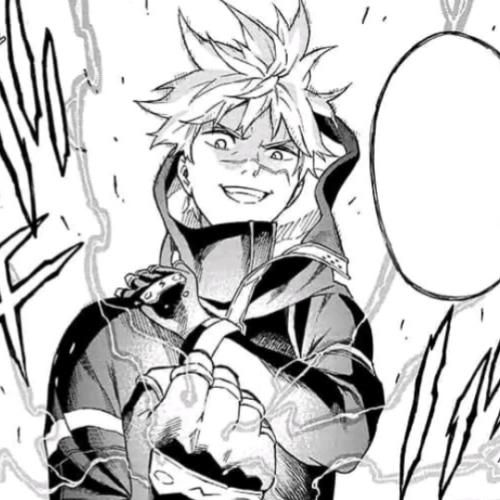 Jin Narumi is a tough fighter with a lot of speed but that’s not going to be nearly enough to defeat Pegasus Tenma. Tenma is faster than Jin and his attacks are certainly a lot stronger. Mix in the fact that Jin’s stamina seems very unimpressive and he’s going to be in for a very rough time here. He just doesn’t have enough energy to take Tenma down for the count. Pegasus Tenma wins.