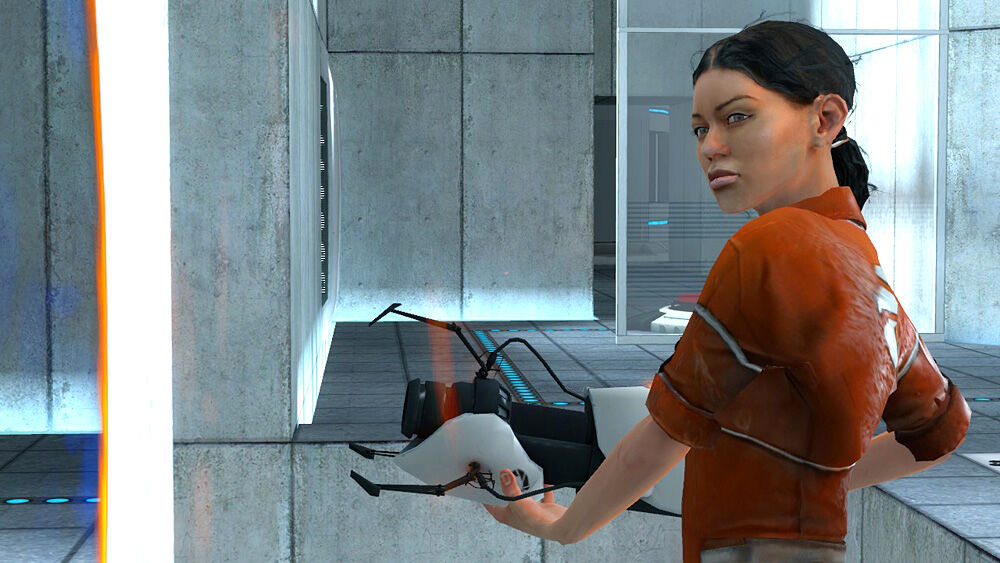 Suggested by iKnowledge The Doctor is a skilled strategist who can fight when necessary. While Chell’s portal gun may be difficult for most fighters to counter, The Doctor is one of the few guys around who would have the equipment needed to deal with it. His screwdriver could break the gun if he gets in close enough and The Doctor is fast enough to catch her and break it. Chell is strong in her own right as well but not nearly strong enough to clutch out a victory here. Ultimately she will fall. The Doctor wins.