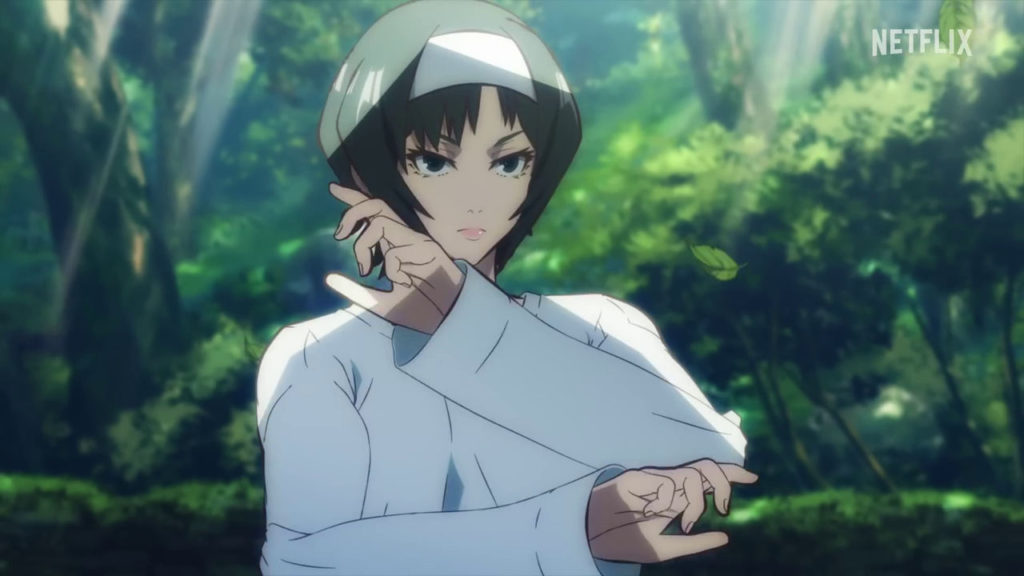 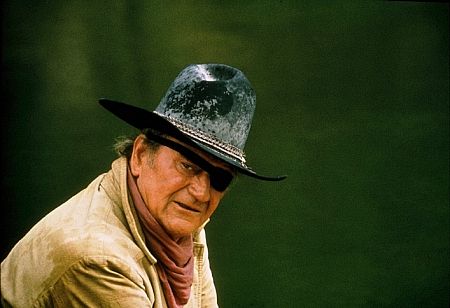 Rooster is a good shot and a very tough guy who doesn’t give up but ultimately I don’t think that will be enough to take Jun down. She taught Jin well and was an excellent fighter. What she lacked in raw power she more than made up for in technique. Rooster would really be on the back foot here and his gun skills would not be quick enough to tag her. Ultimately he would be going down for the count here. Jun Kazama wins. 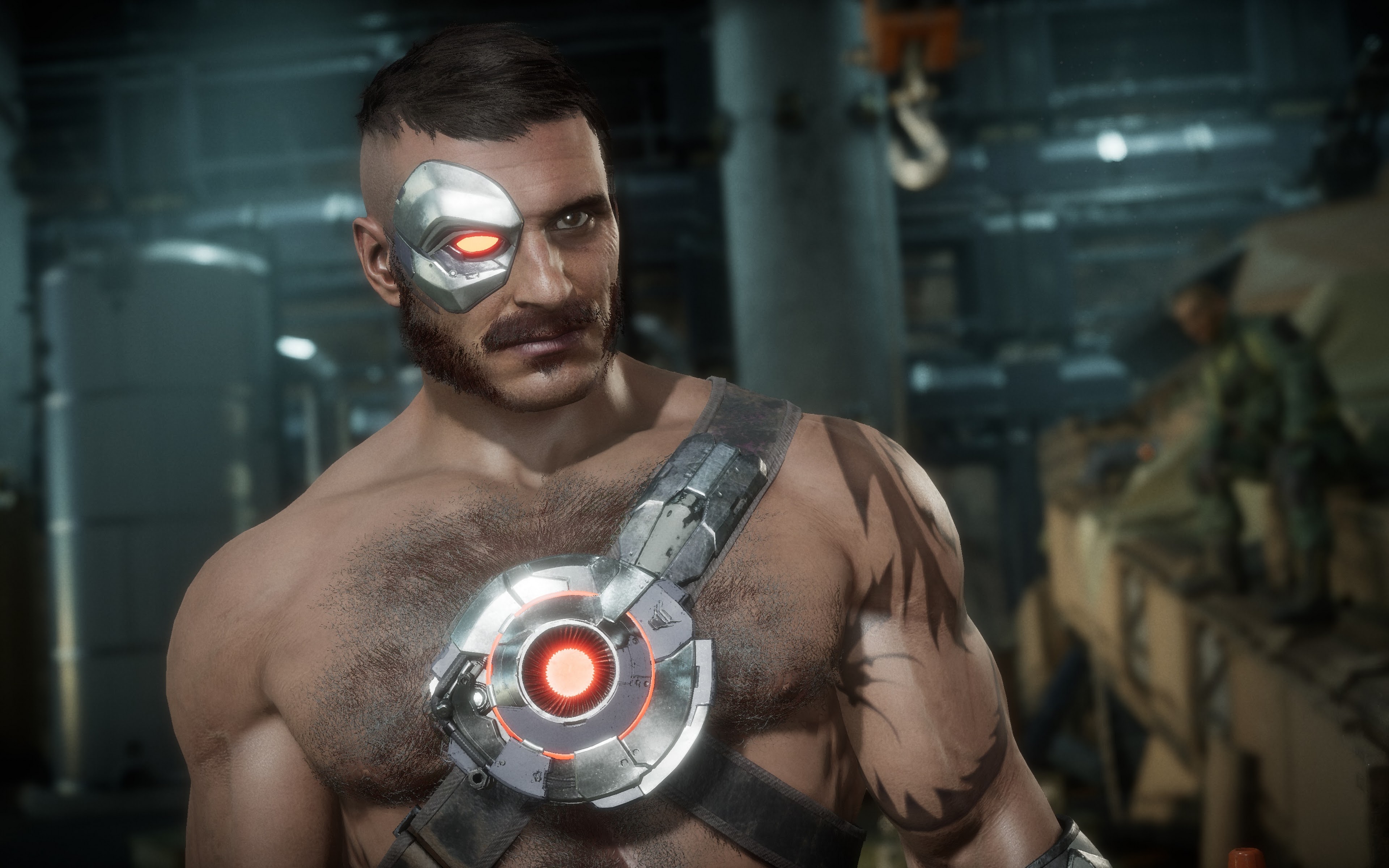 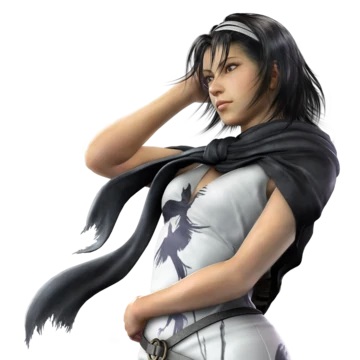 Suggested by iKnowledge Jun Kazama is a very important character in the Tekken mythos but I wouldn’t say she’s ultimately powerful. Surprisingly she doesn’t appear to use any of the transformation powers although she has some telekinesis going. It won’t be enough here though as Kano’s cybernetic strength and eye laser will give him a solid edge in range. Jun could feasibly pass him if we ever get to see her fight more in her prime but until then it’s game over. Kano wins.